Ultima Thule is a truly unique glassware collection by Iittala inspired by melting ice in the rough Finnish landscapes. Here you will find the glasses, carafes and bowls of the beautiful Ultima Thule series, designed by Tapio Wirkkala.
21 results sorted by
Popularity 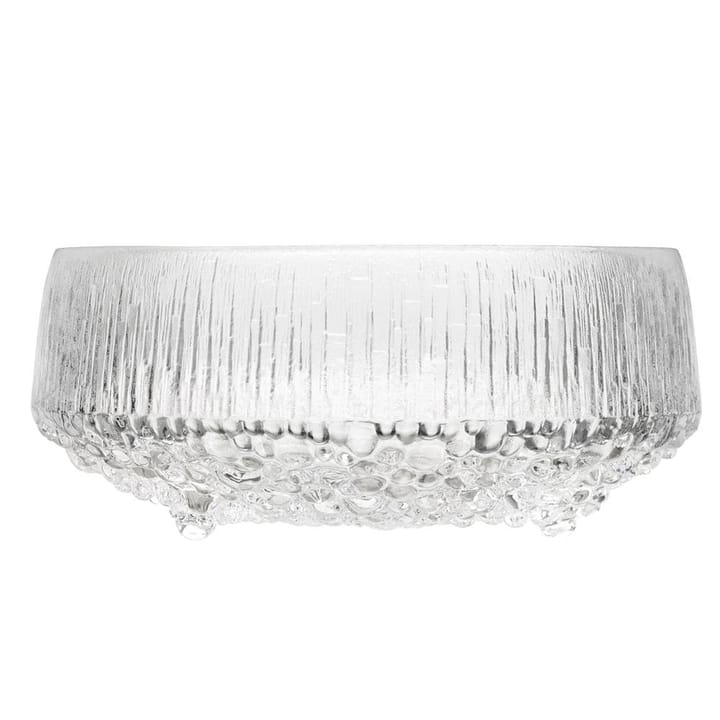 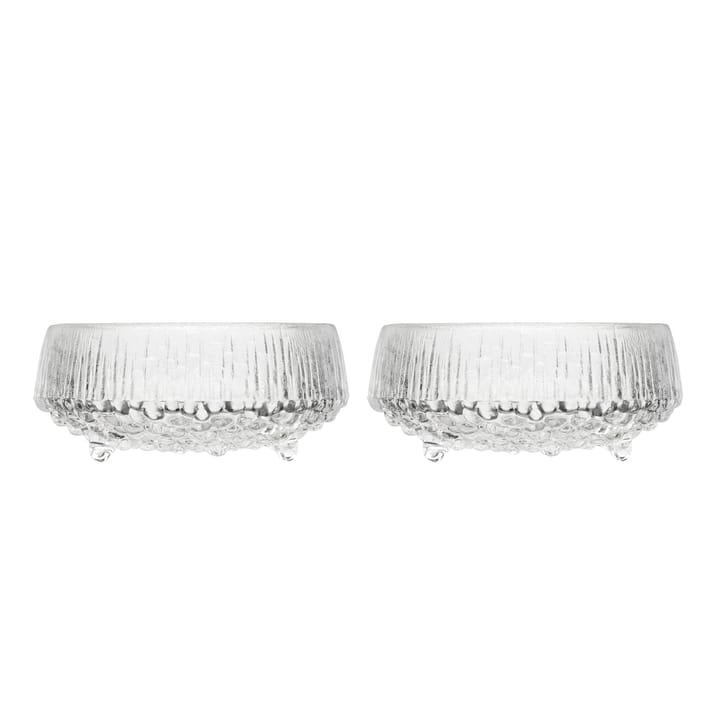 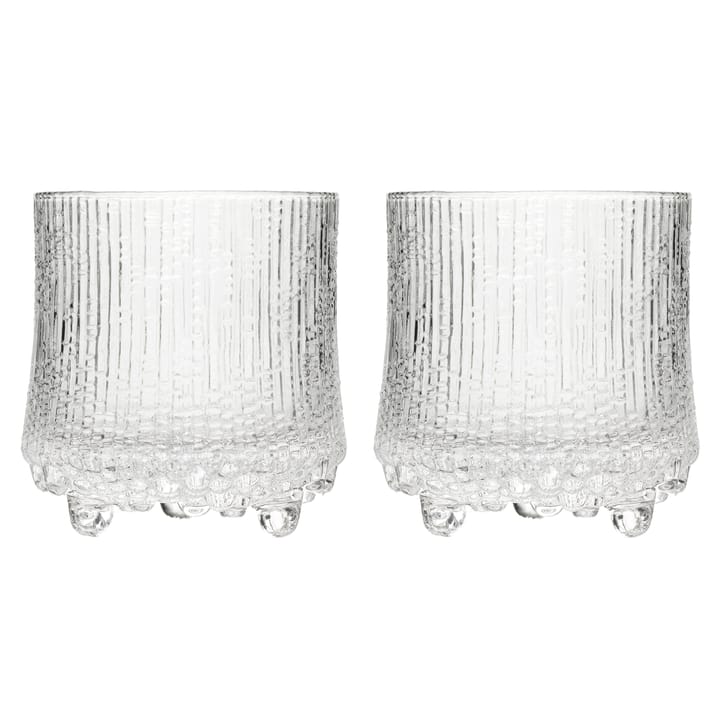 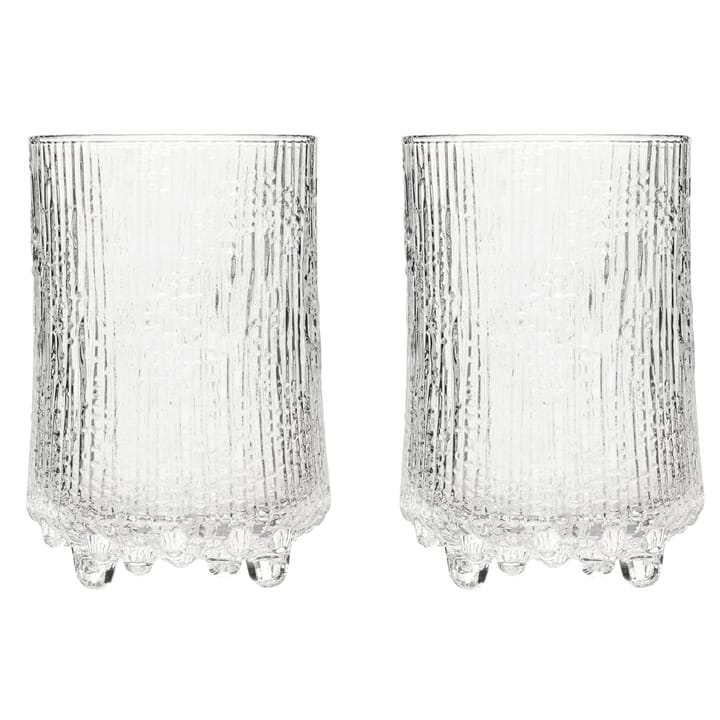 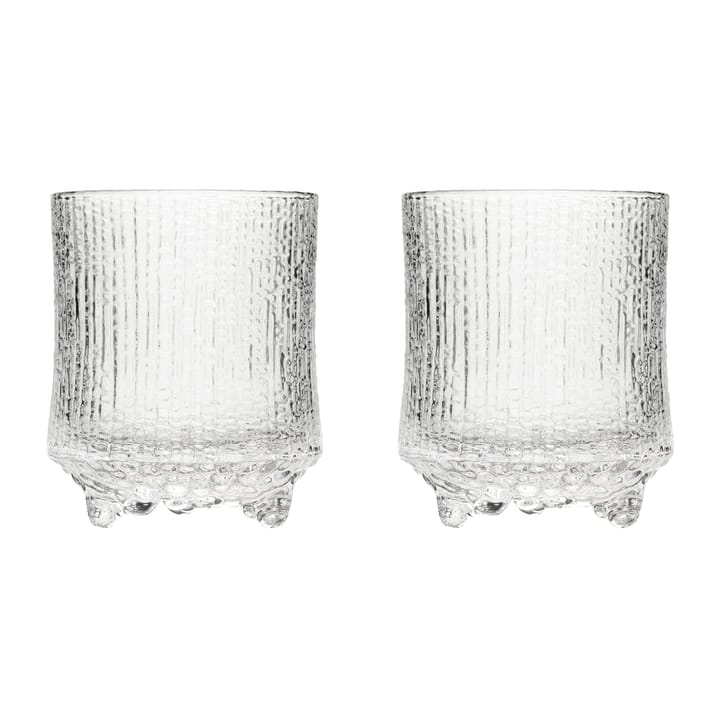 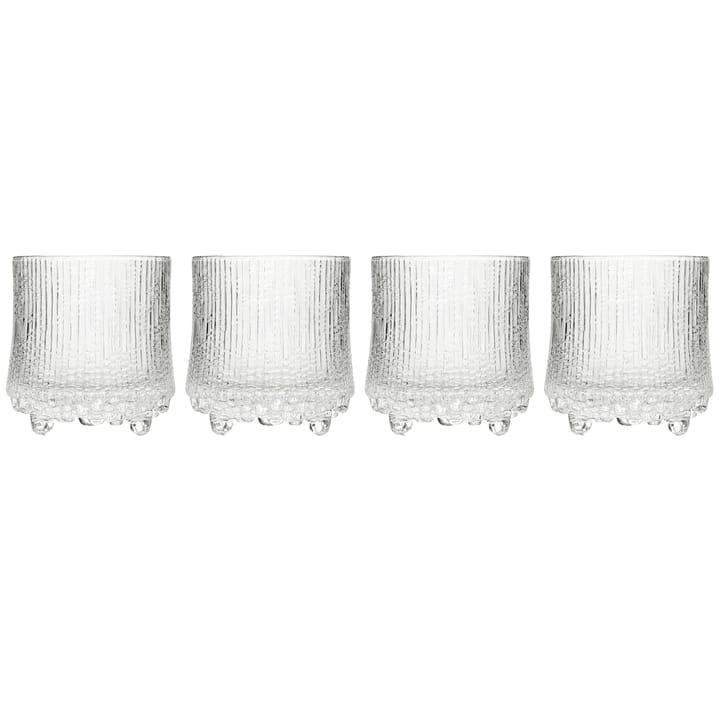 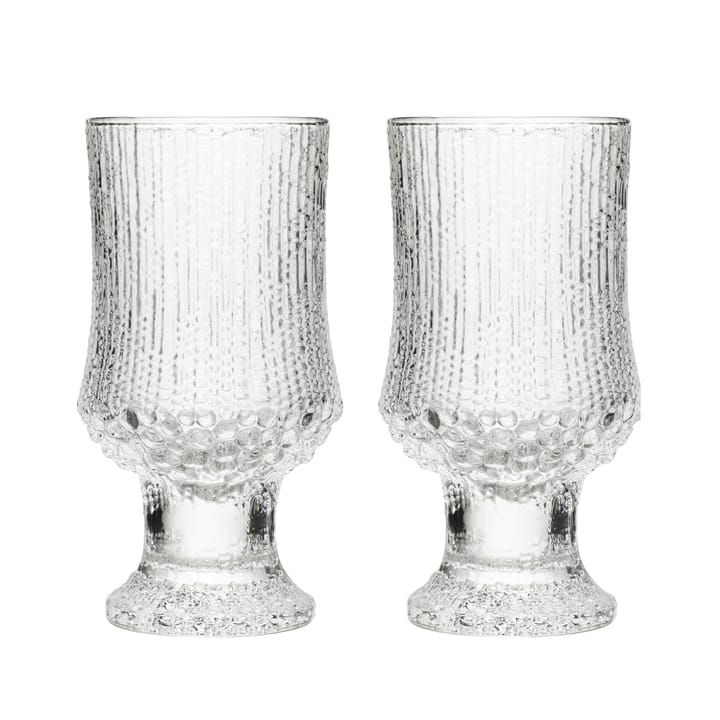 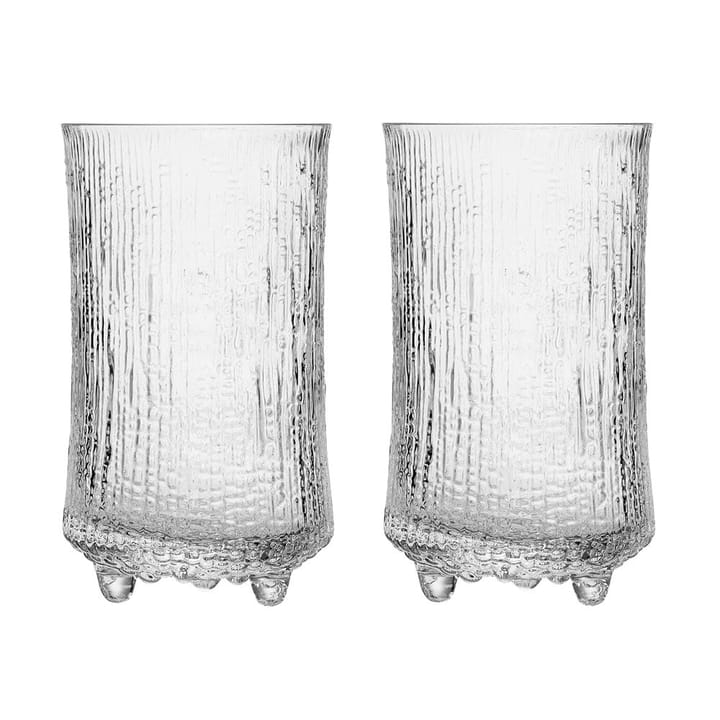 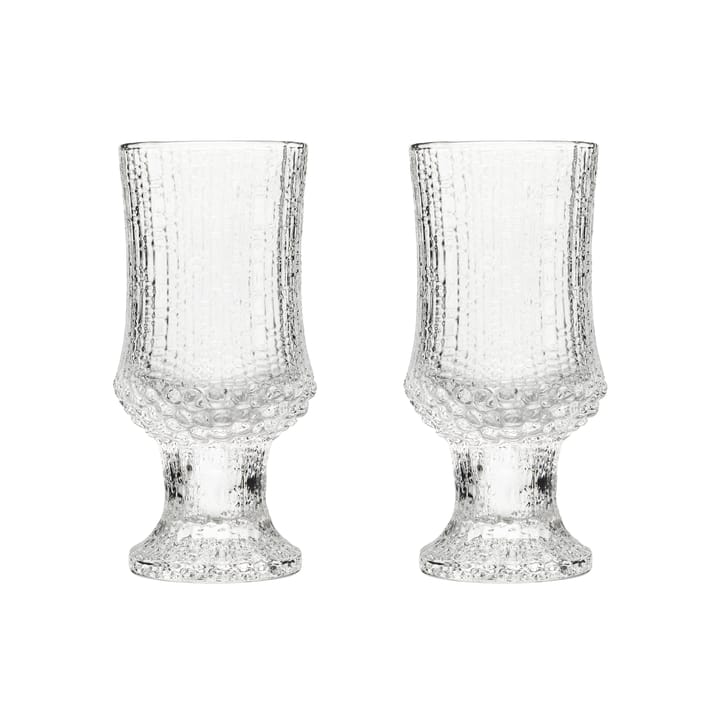 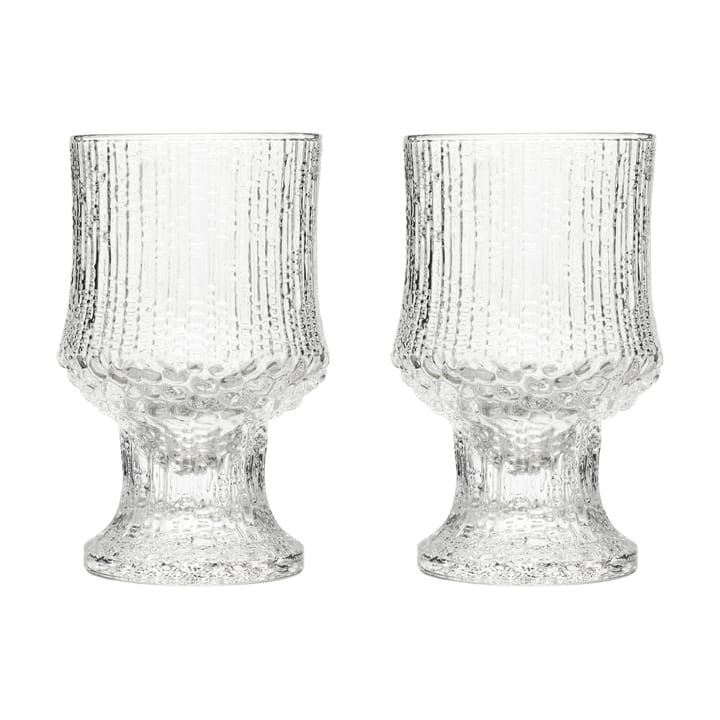 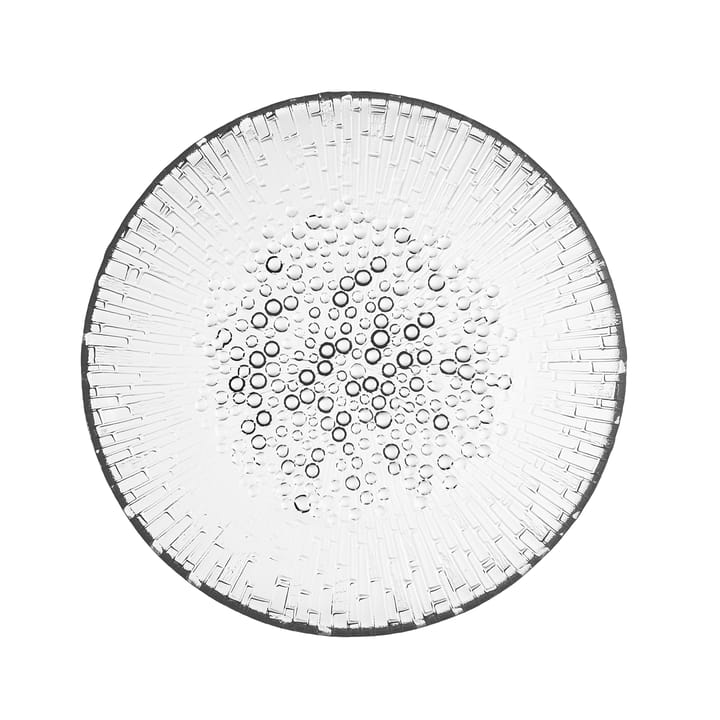 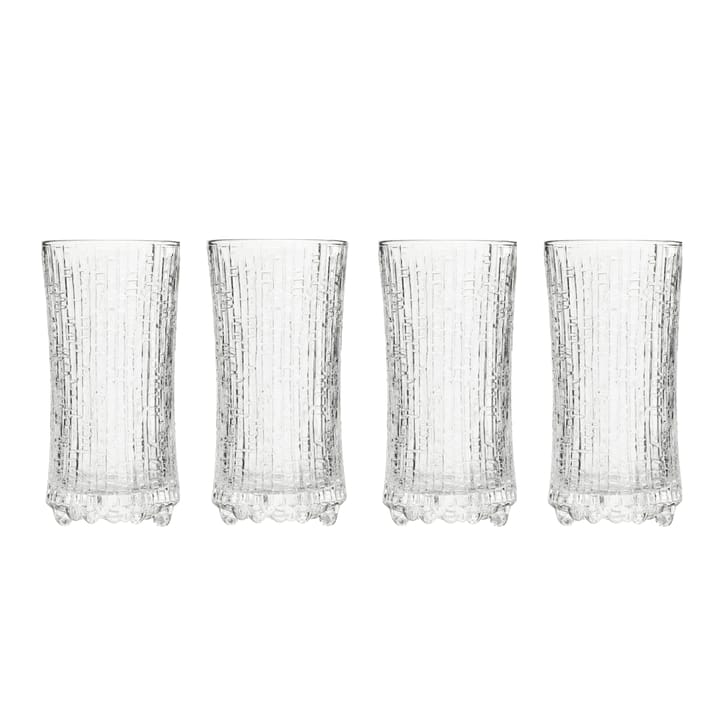 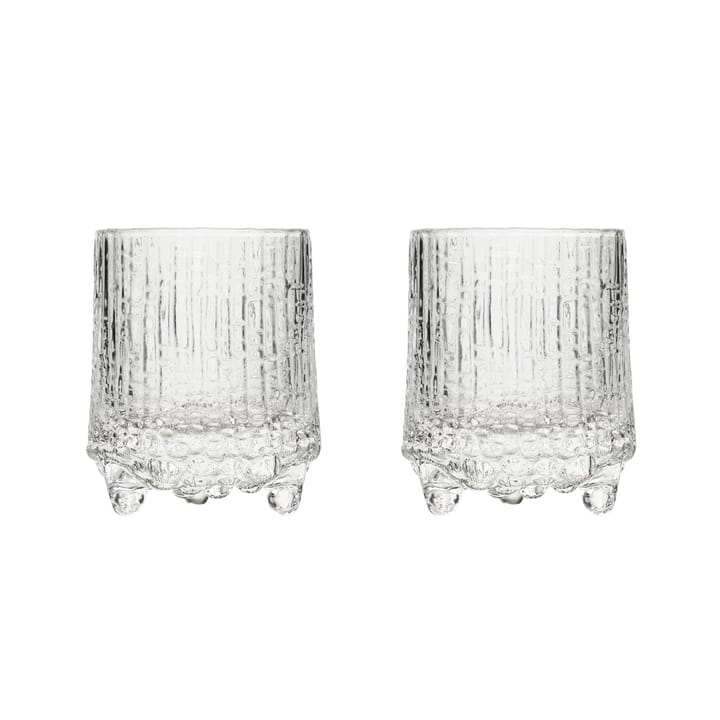 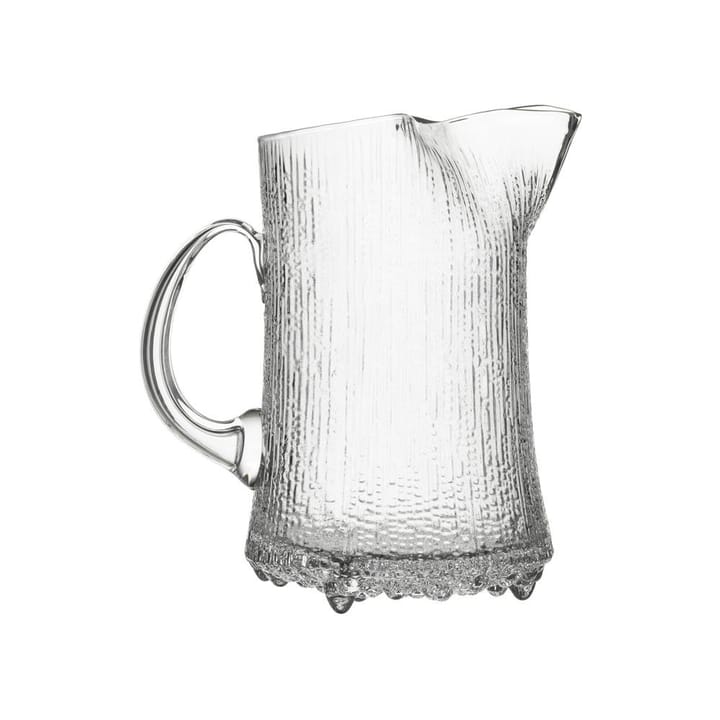 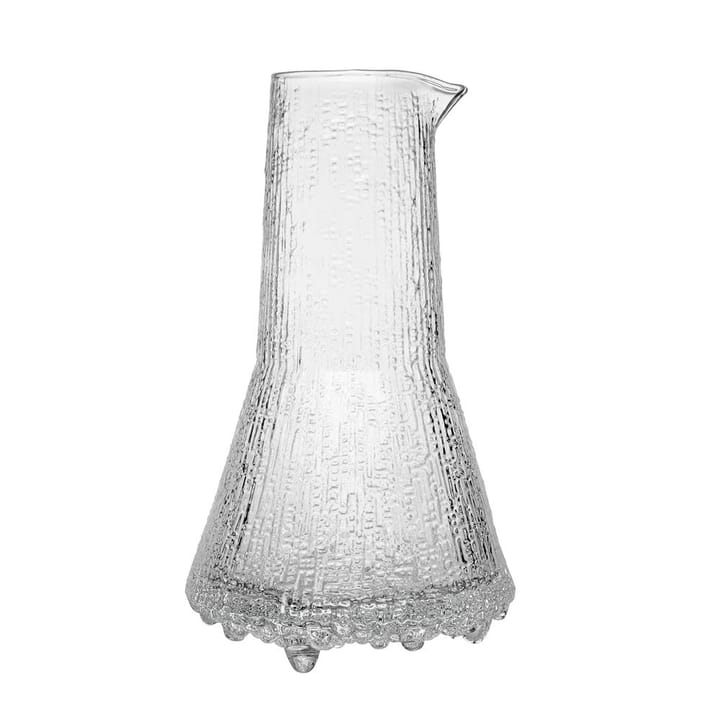 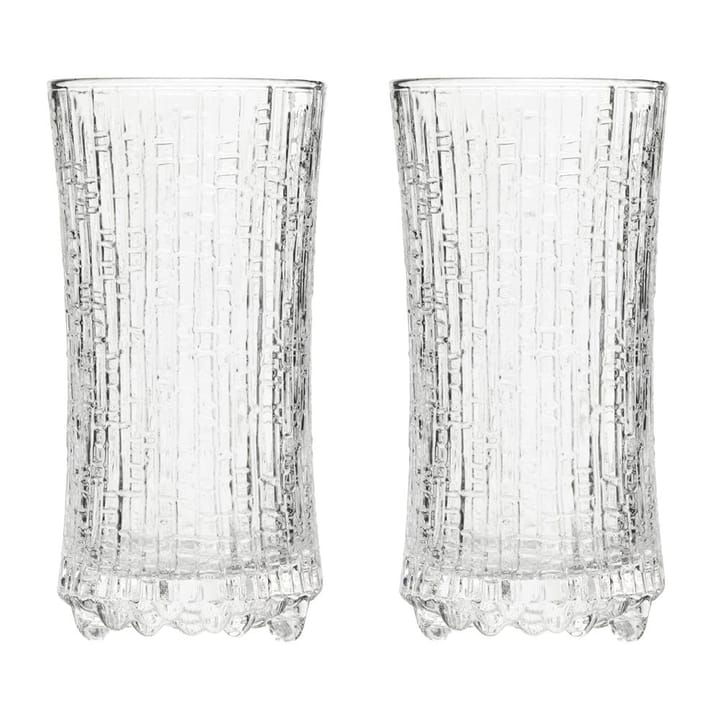 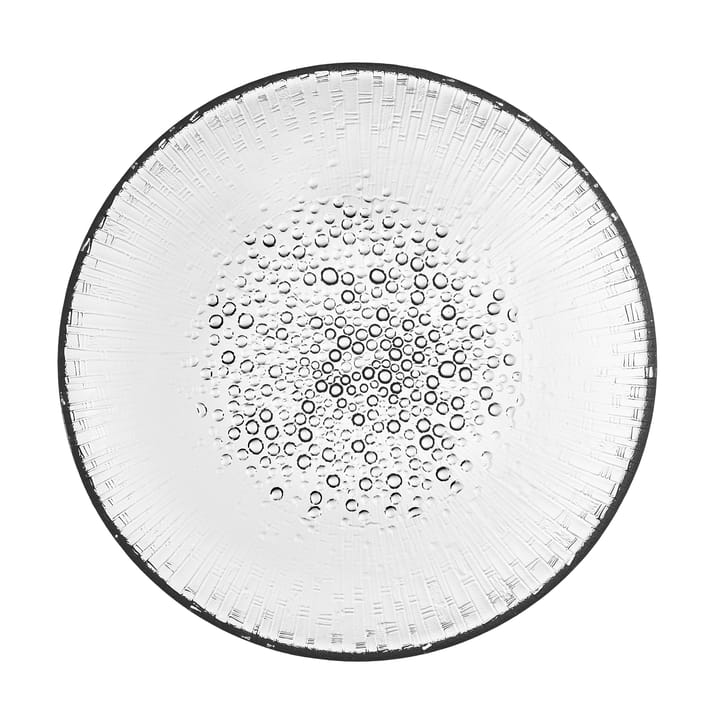 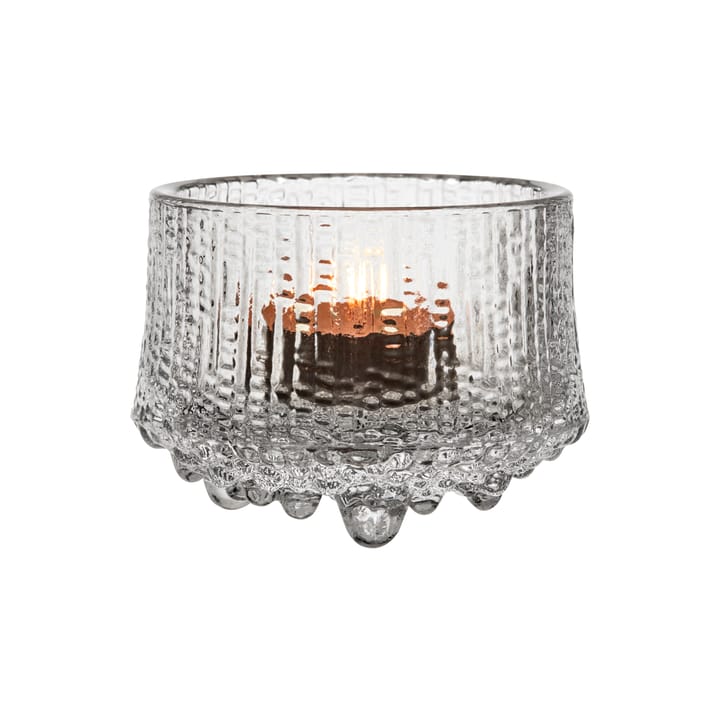 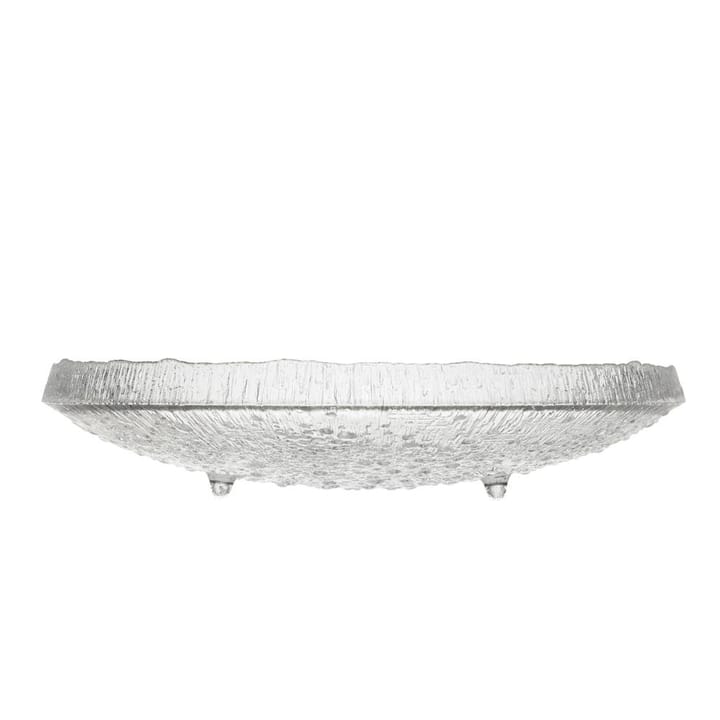 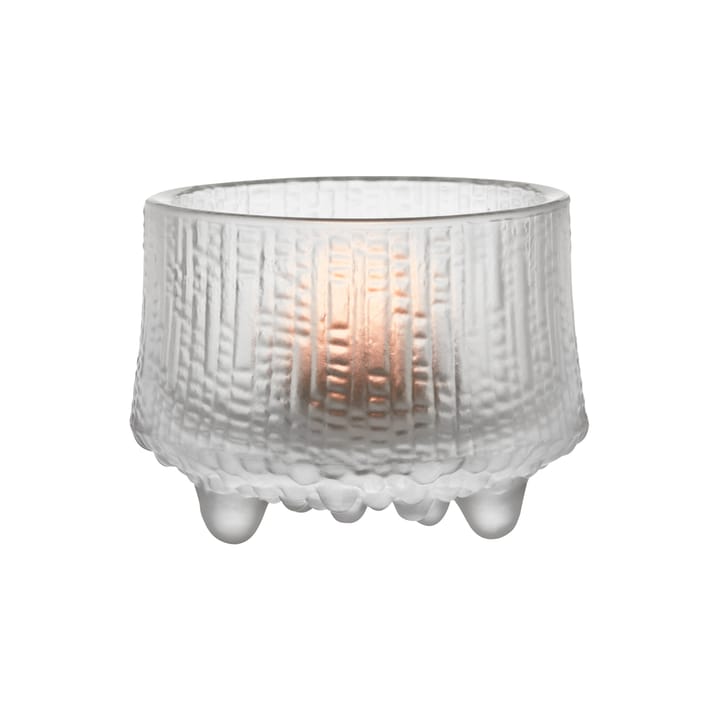 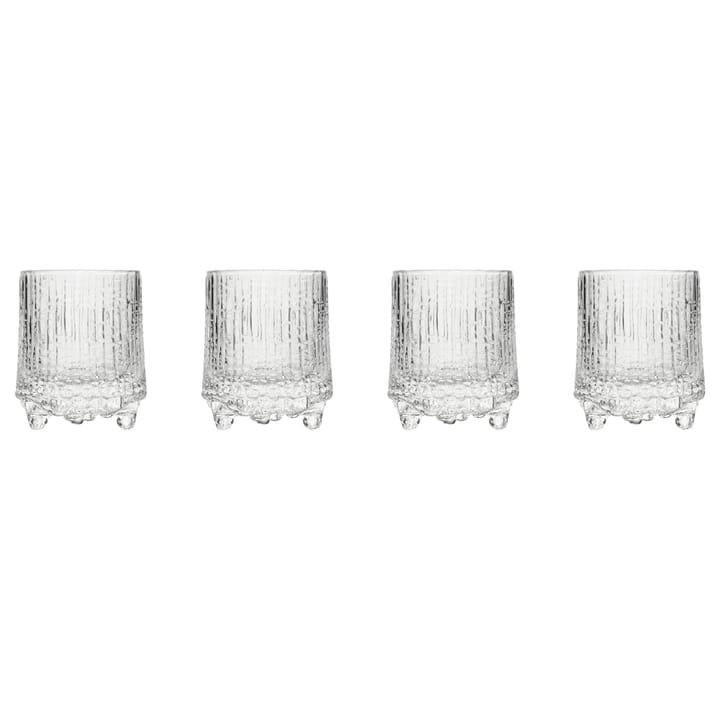 Inspired by melting ice in Nordic landscapes, the Iconic Ultima Thule series by Iittala is characterised above all by its truly unique and exclusive mouth-blown glass design, which easily becomes the highlight of any table setting. In addition to the wide variety of glasses included in the Ultima Thule series, you will find lots of other beautiful glass products such as the Ultima Thule candle holders, plates and carafes of various designs. The series also includes tea towels and paper napkins featuring patterns reminiscent of the glass products’ texture.

Which are the most popular products of Iittala’s Ultima Thule series?

Ultima Thule is a famous glassware series that is best known for its beautiful glasses in unique designs. The series also includes several popular pitchers, bowls and tealight holders that serve as wonderful decorations.

Iittala’s Ultima Thule collection features a wide range of different drinking glasses for various beverages and occasions. In the collection you will find beer glasses, tumblers, whiskey glasses as well as several types of wine glasses, to name a few.

Yes. The Ultima Thule glasses can all be washed in the dishwasher. However, many of the other pieces in the collection should be washed by hand. Make sure to pay close attention to the manufacturer's care instructions before weashing your products.

The Ultima Thule series was created by Tapio Wirkkala. Tapio Wirkkala spent close to a thousand hours with glassblowers in order to recreate the look of melting ice of a Finnish island where the sun never sets. All their work and effort manifested in the form the Ultima Thule series, a norm breaking glassware collection that has become a true design classic. The collection was launched by Iittala in 1968.

The 100 years anniversary of Tapio Wirkkala

The 100 years anniversary since the birth of the renowned designer Tapio Wirkkala was celebrated through the release of several new pieces of his most famous glassware collection, Ultima Thule. To the existing Ultima Thule collection a carafe and several types of glasses were added, featuring the same iconic design expression.

Can you combine Ultima Thule glasses with products from other collections?