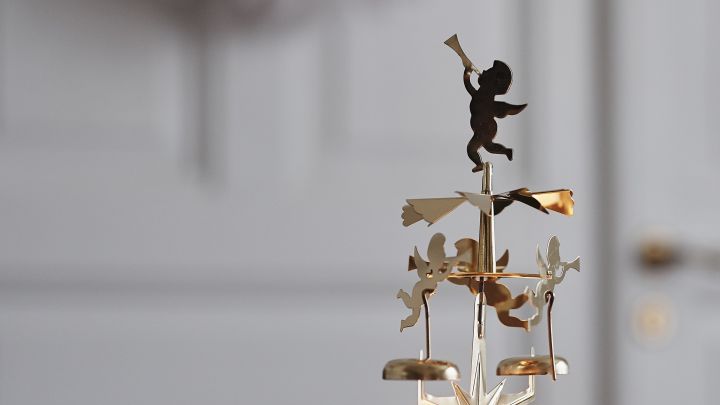 Bring light and warmth to your home over the dark winter season, through a beautiful Scandinavian angel chime. In our assortment, you will be able to find rotary candle holders in a range of designs that make stylish decorative ornaments even when they are not lit. 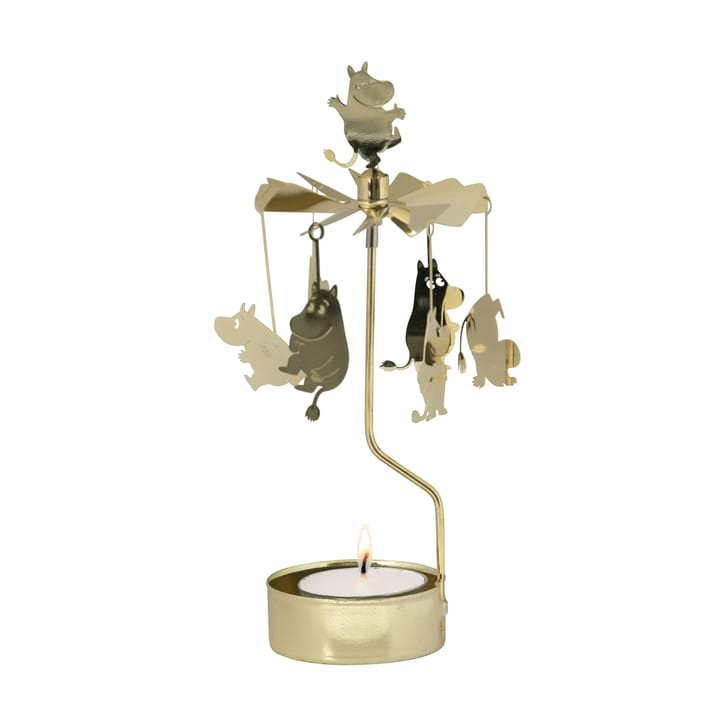 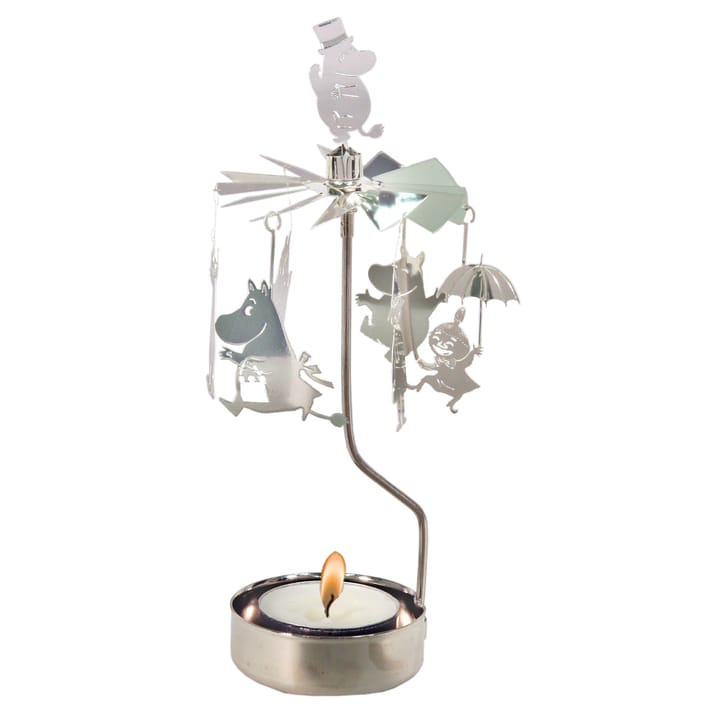 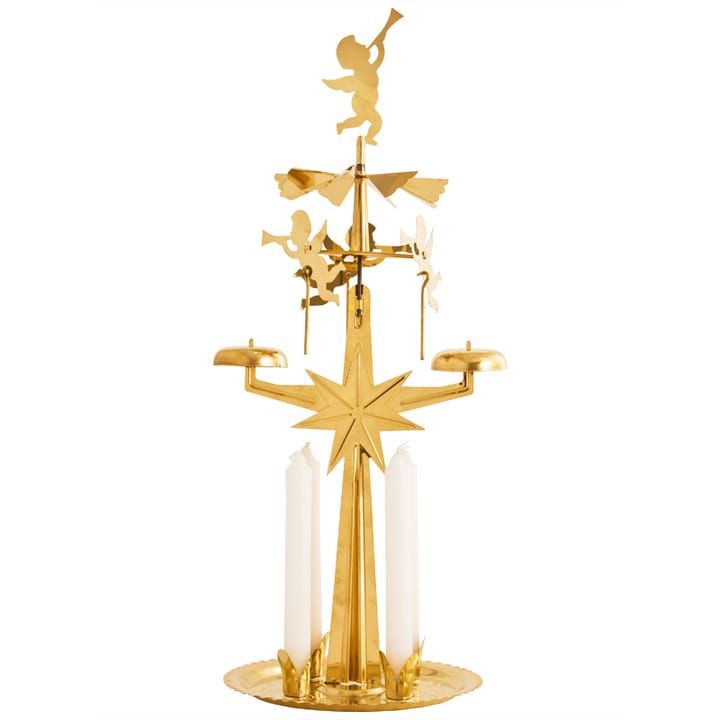 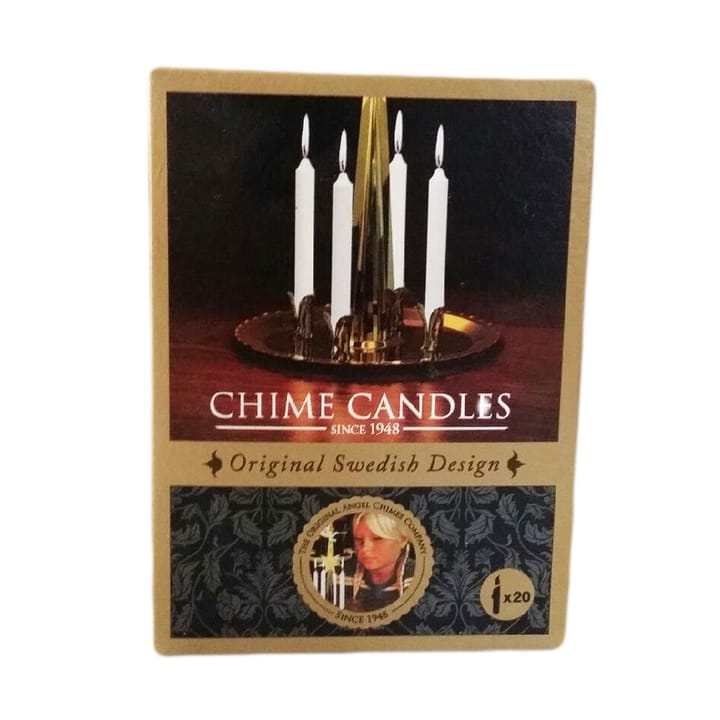 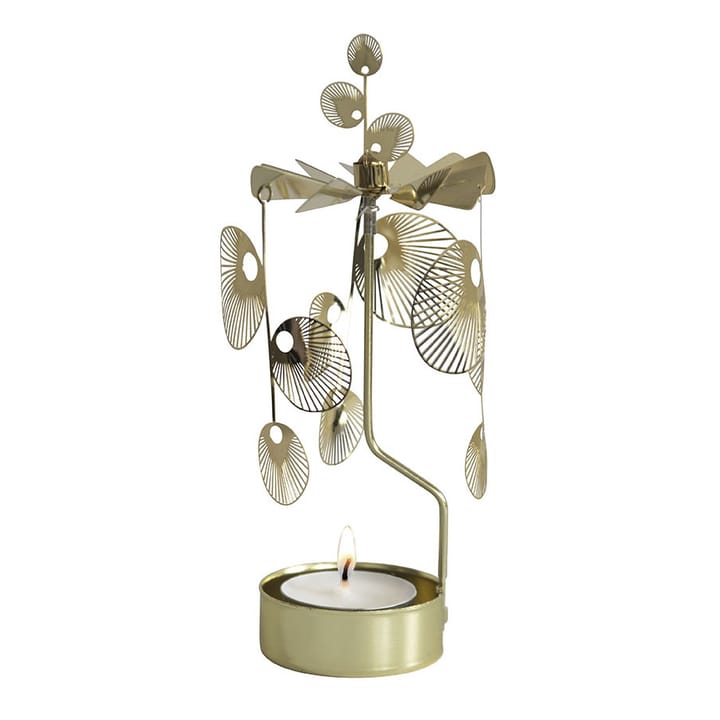 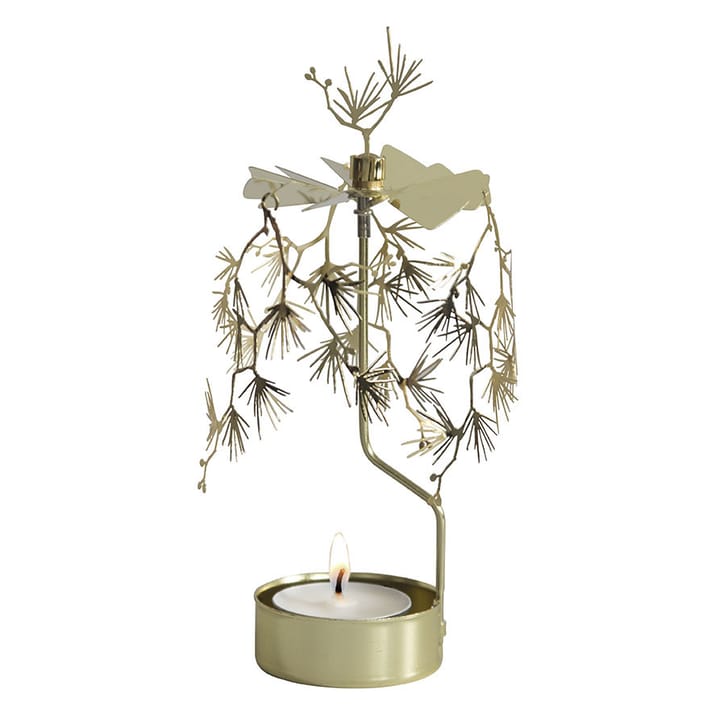 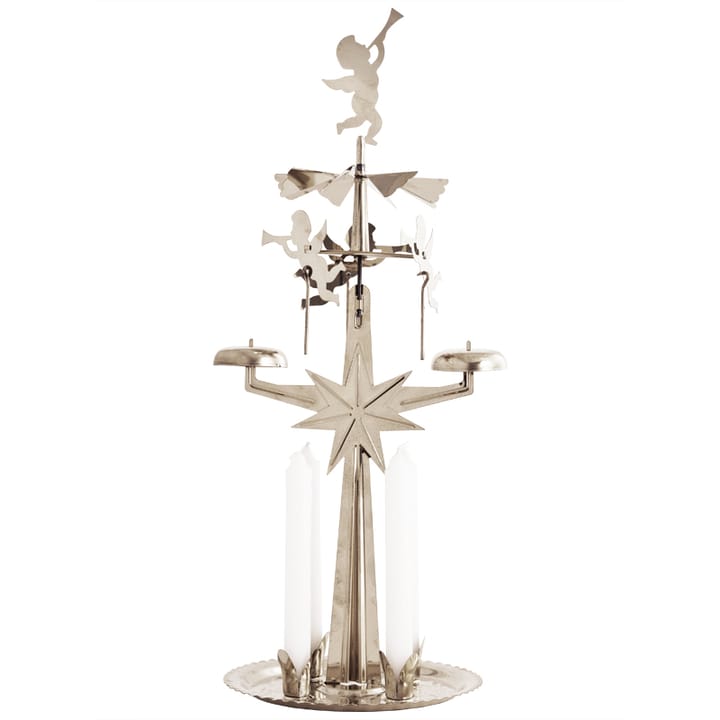 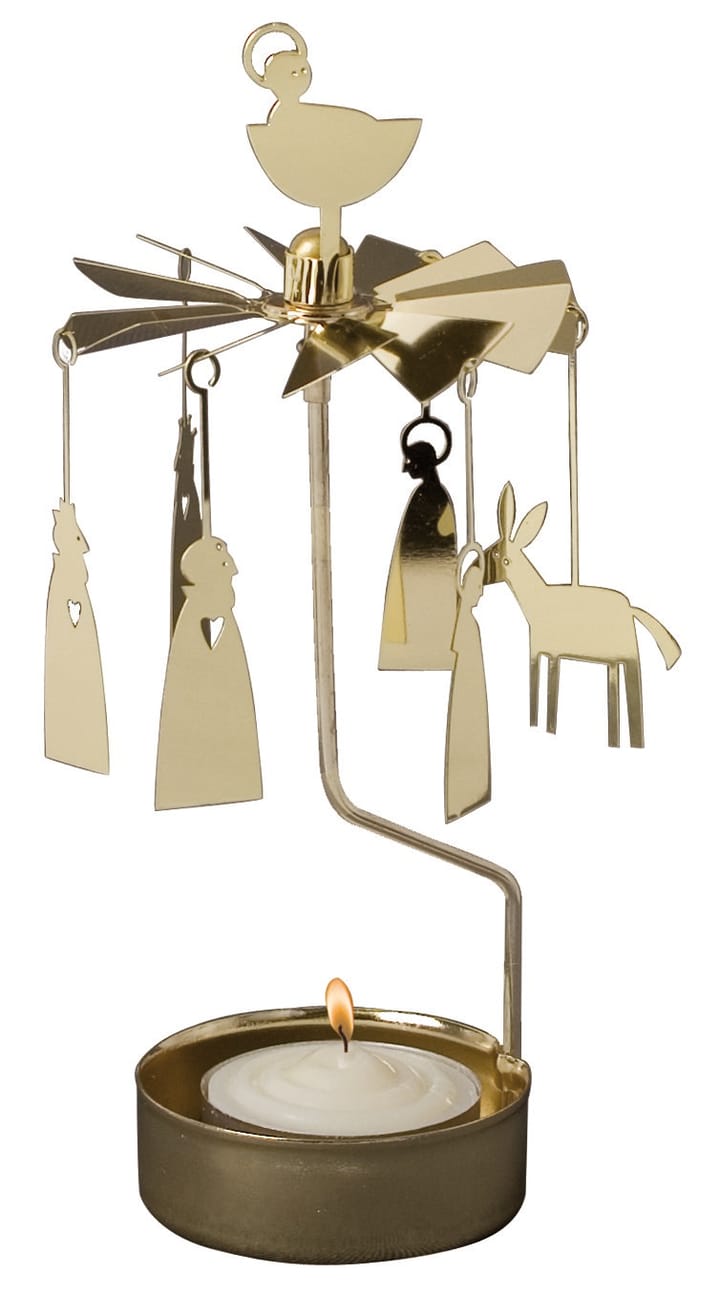 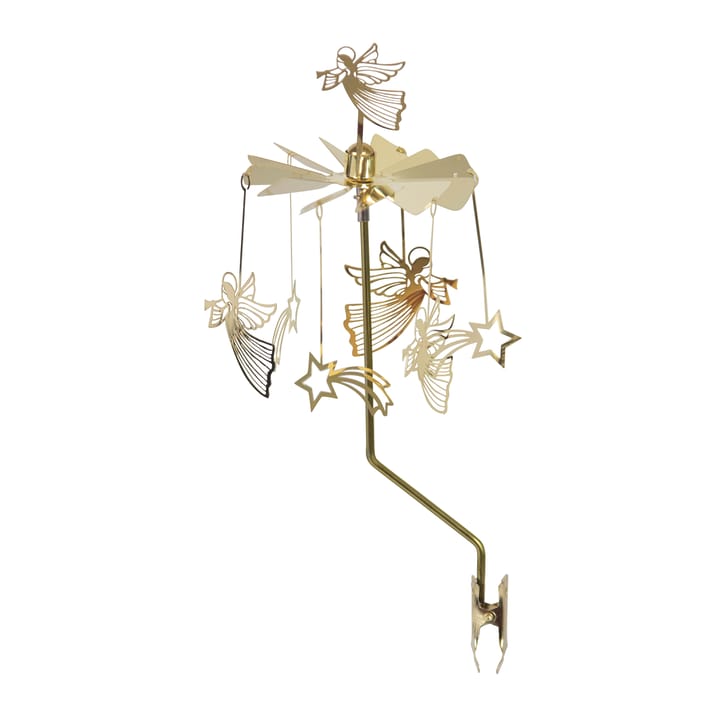 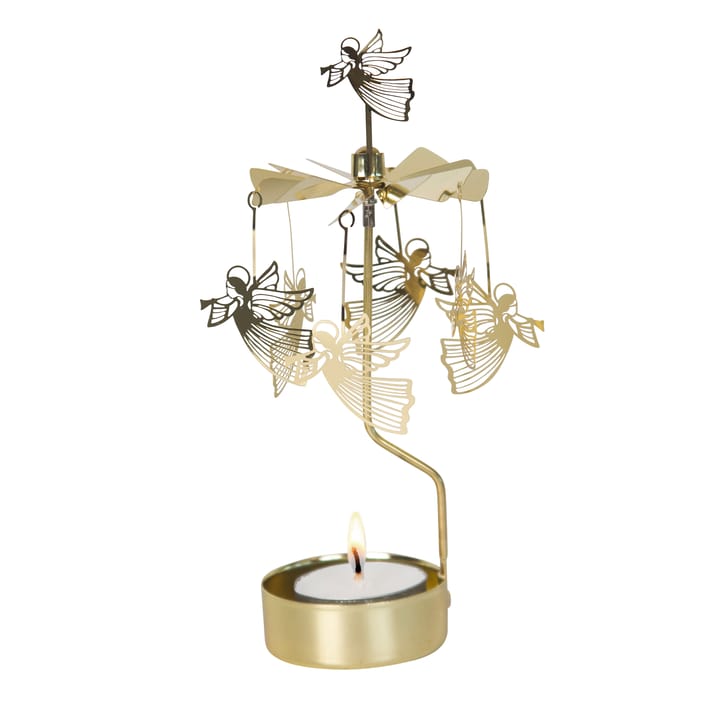 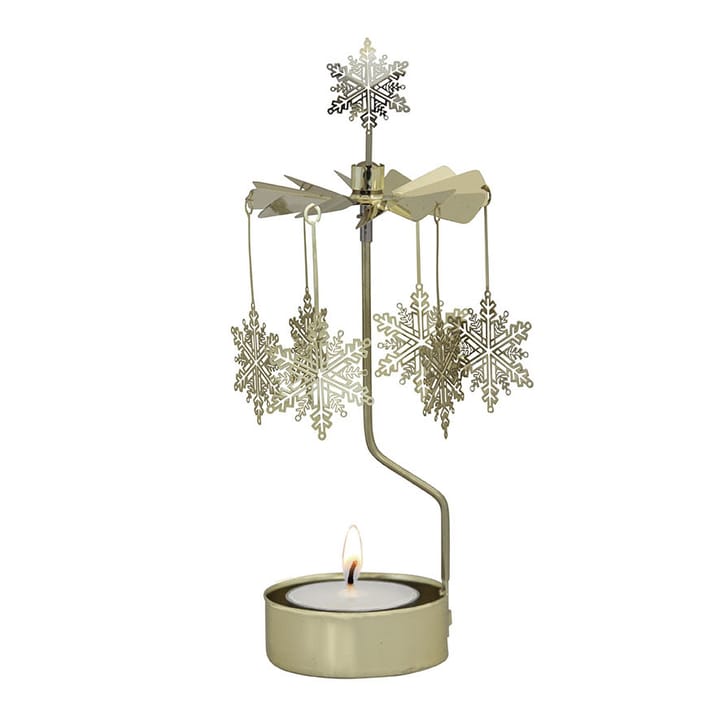 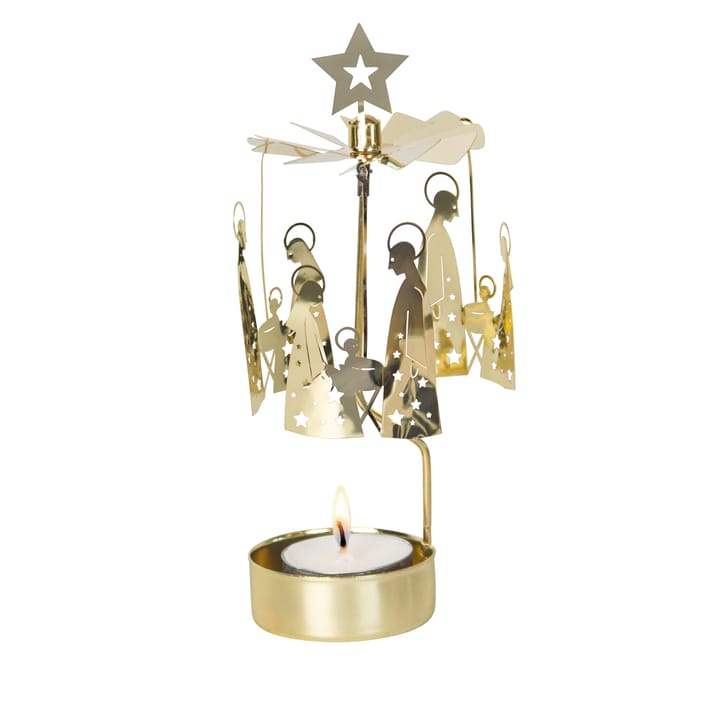 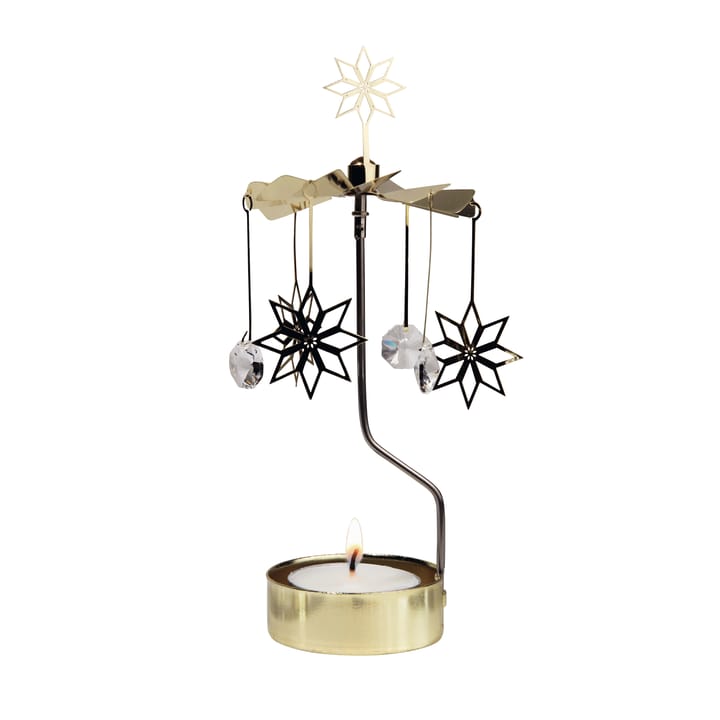 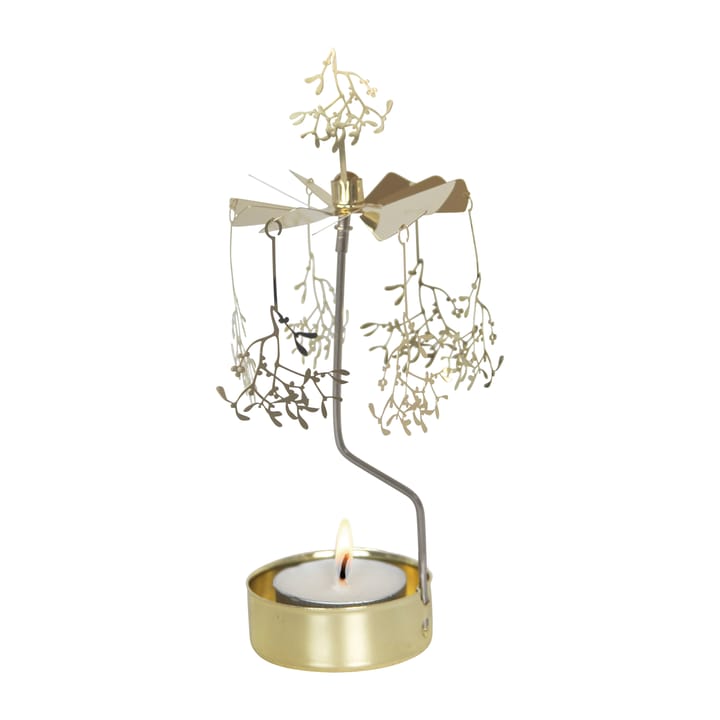 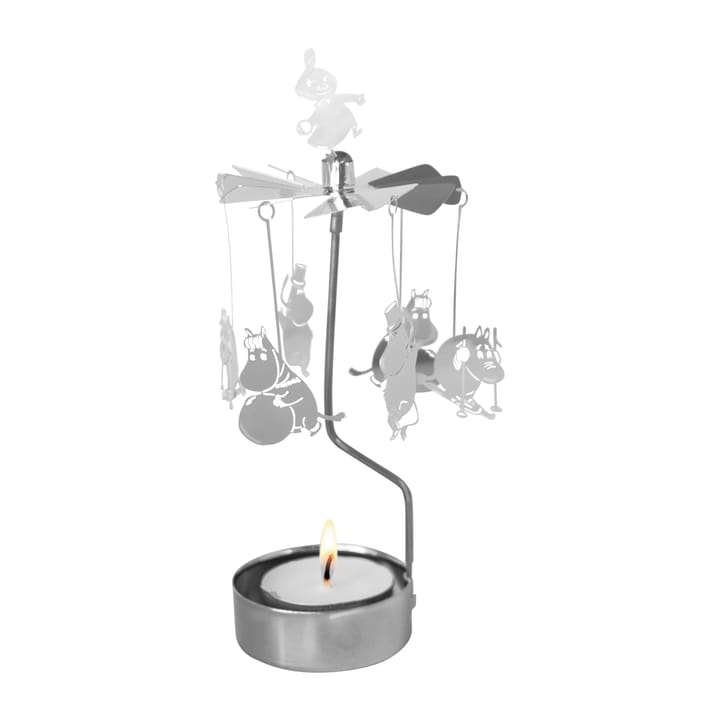 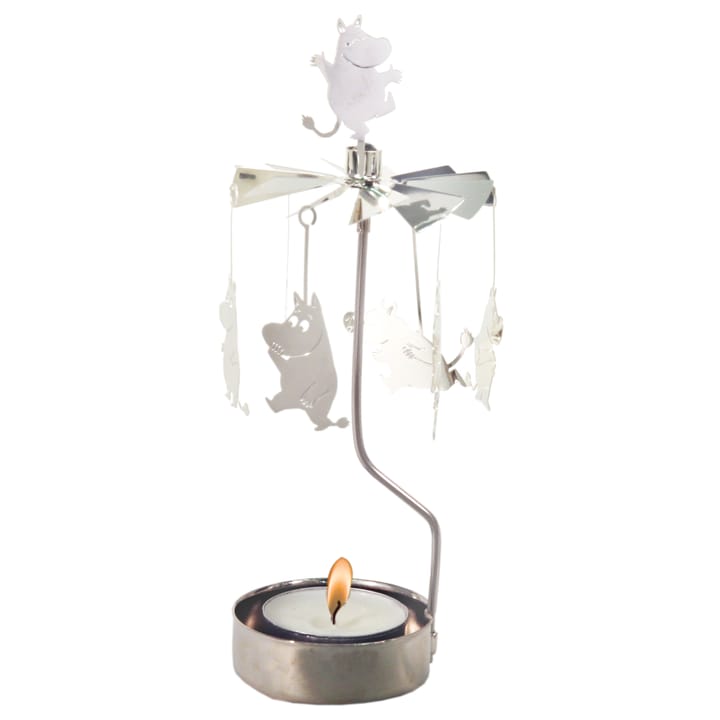 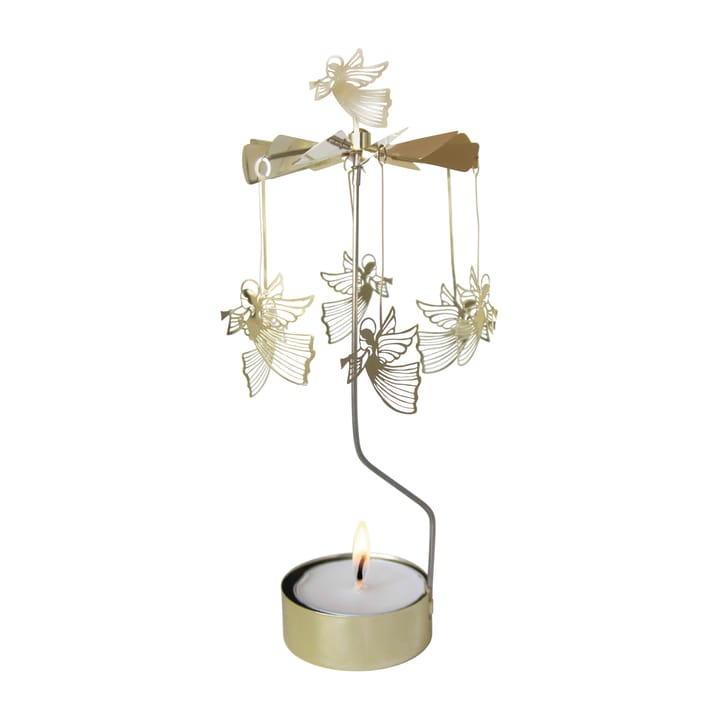 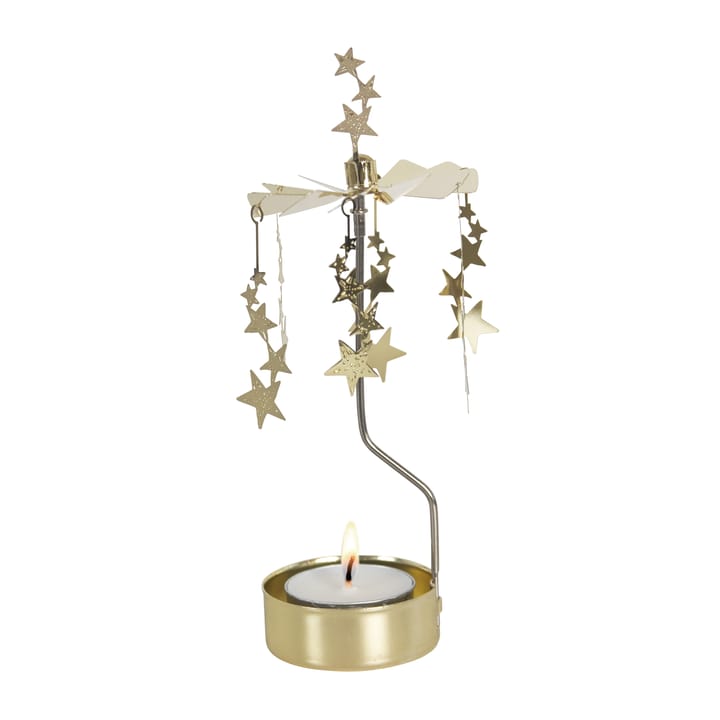 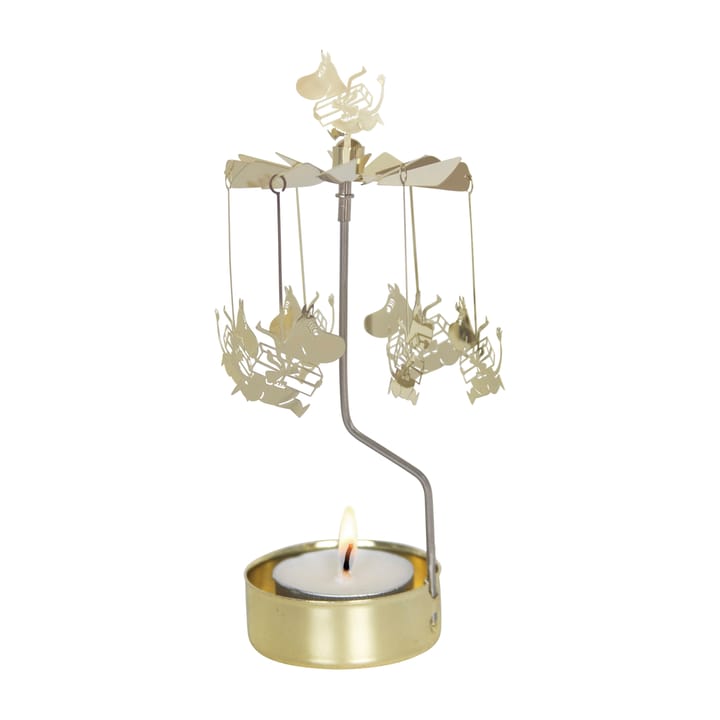 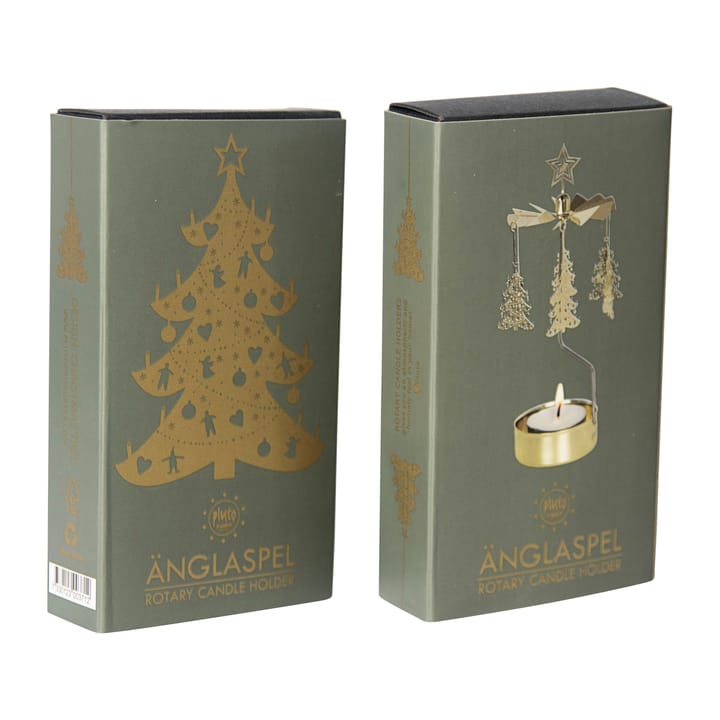 Over the dark winter months, it is always pleasant to decorate with candles to bring light and warmth to your home. In our assortment of Christmas decorations, you will find charming Christmas angel candle chimes in a range of stylish designs that spread a warm and gentle light. Even when they are not lit, angel chimes can make beautiful decorative accessories.

Christmas angel chimes, called "Änglaspel" in Swedish, are tealight holders that rotate with the help of the rising warmth from the candles. The beautiful spinning movements make them a natural eye-catcher and the perfect centrepiece for the dining room table or interior detail on the mantelpiece.

In our assortment, you will be able to find Christmas spinning angel chimes in a range of designs to spread light and warmth in your home.

Although the original Swedish angel chimes were decorated with angel figures, today there are many modern variants of angel chimes with a variety of different motifs including snowflakes and nativity scenes.

For Moomin lovers, the Swedish brand Pluto has a variety of Moomin family rotary candle holders in silver and gold coloured metal – perfect as a gift or a detail in the home.

The story of the angel chime

Erik Boberg, who started manufacturing advent candles and angel chimes in Gävle in the mid-1940’s, is said to be the Swedish founder of the Scandinavian angel chime. Today, Christmas angel chimes are used in homes around the world to bring a feeling of festivity and warmth over the Christmas season.