Lisa Larsson is one of Sweden’s most beloved ceramic designers. Her designs are loved both in her home country Sweden, as well as internationally.
12 results sorted by
Popularity 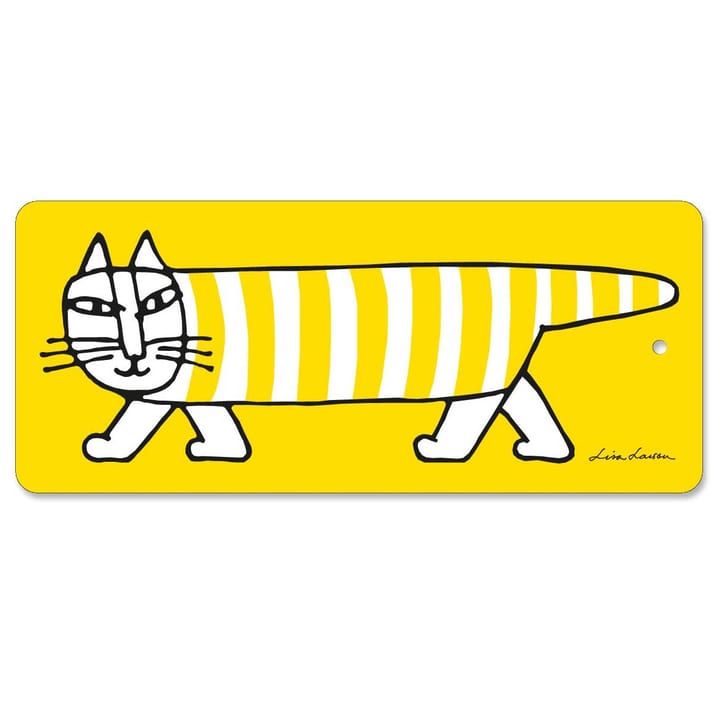 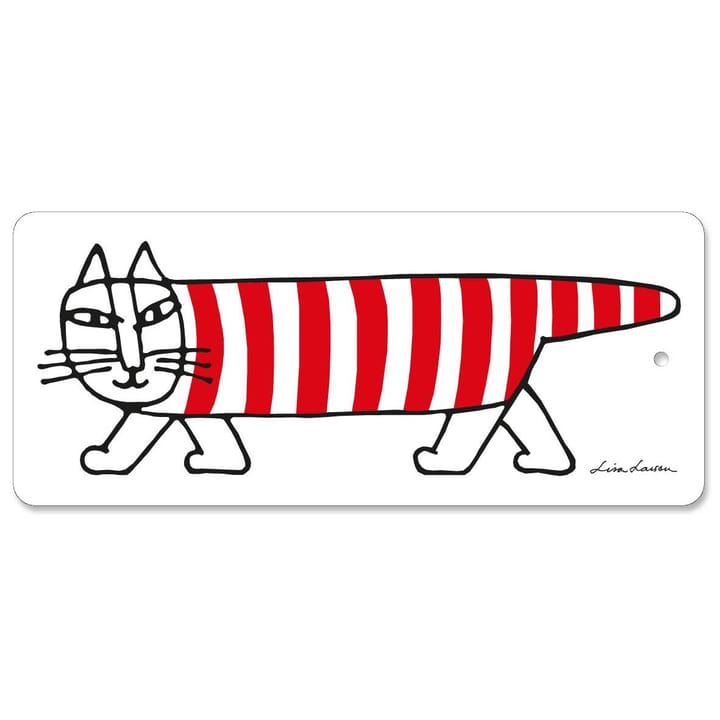 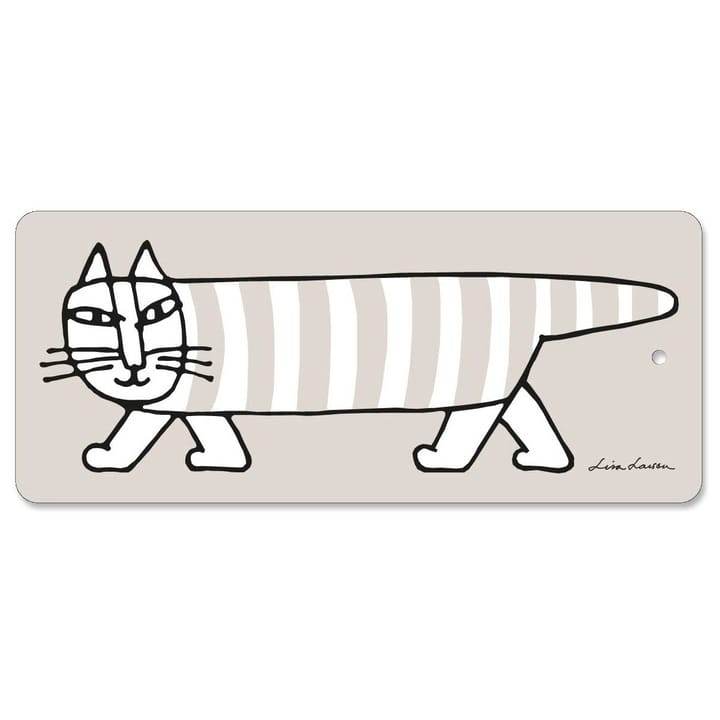 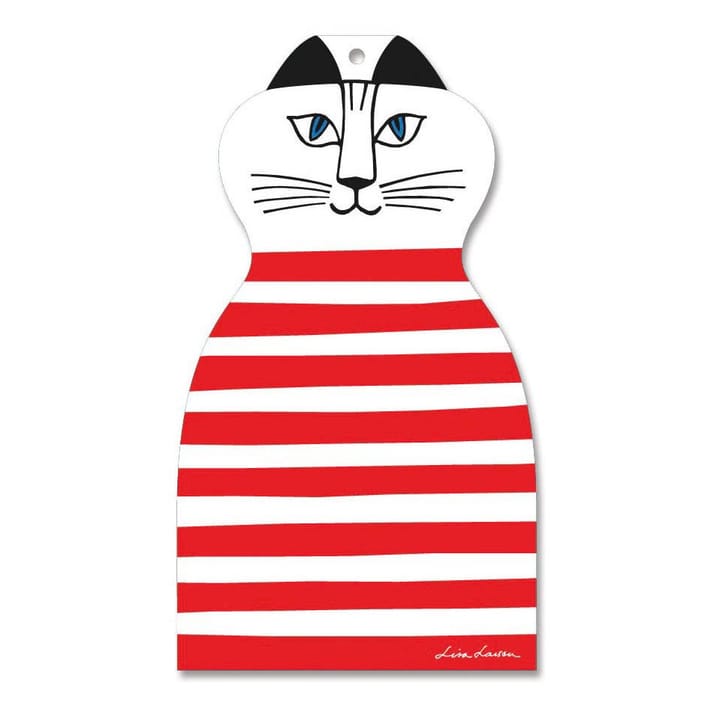 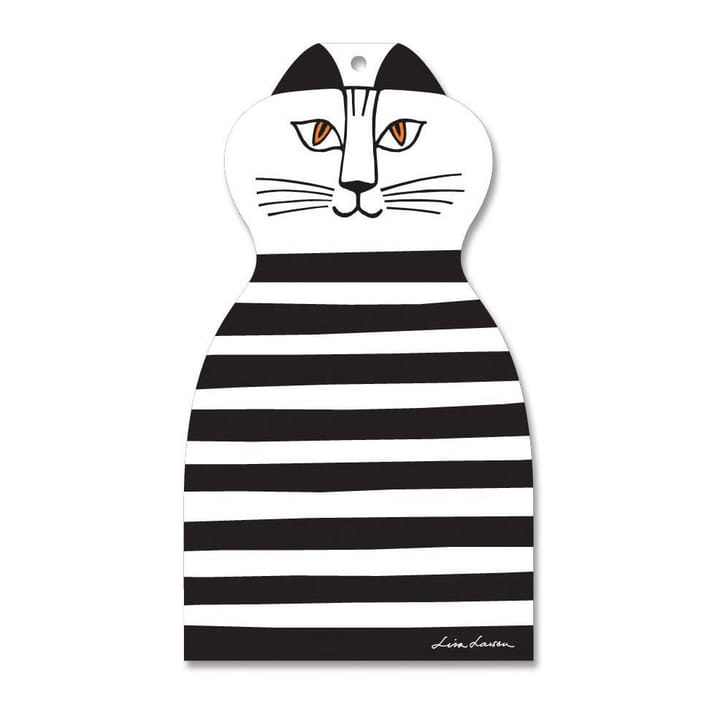 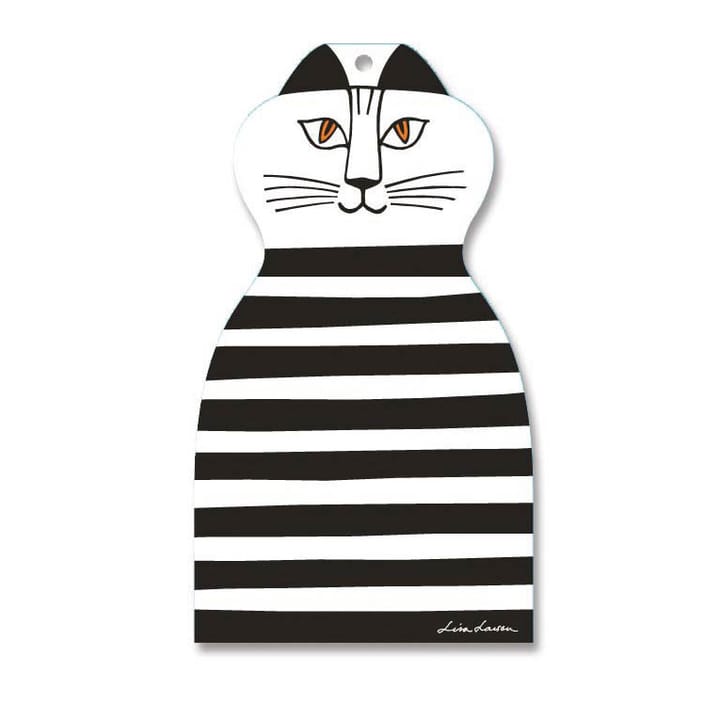 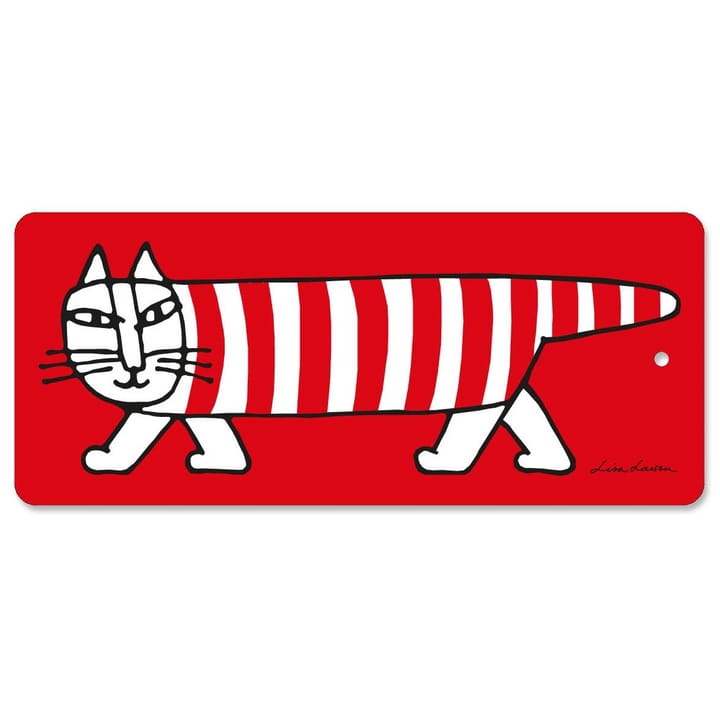 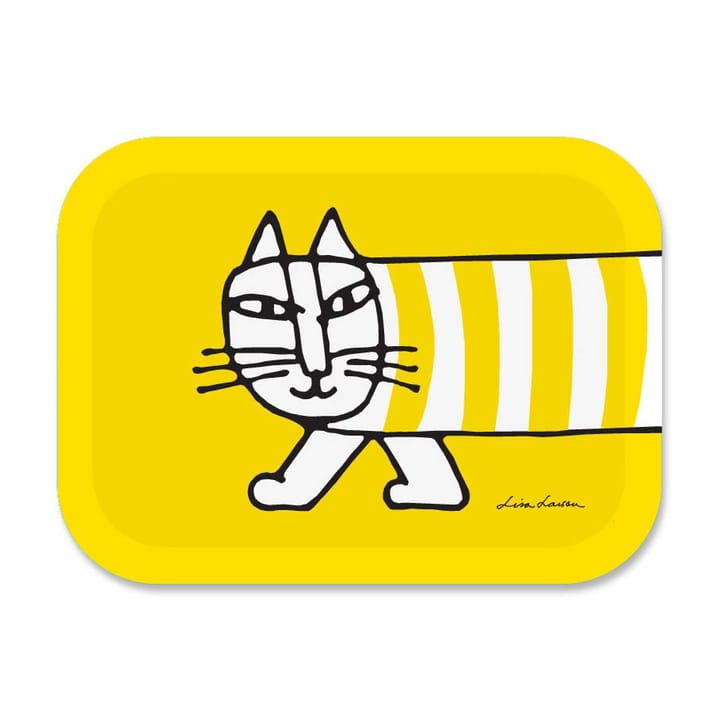 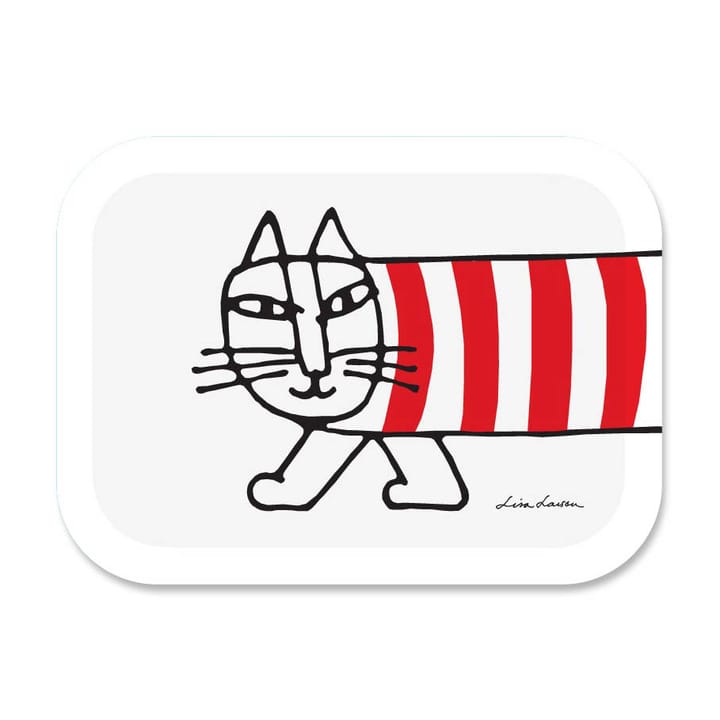 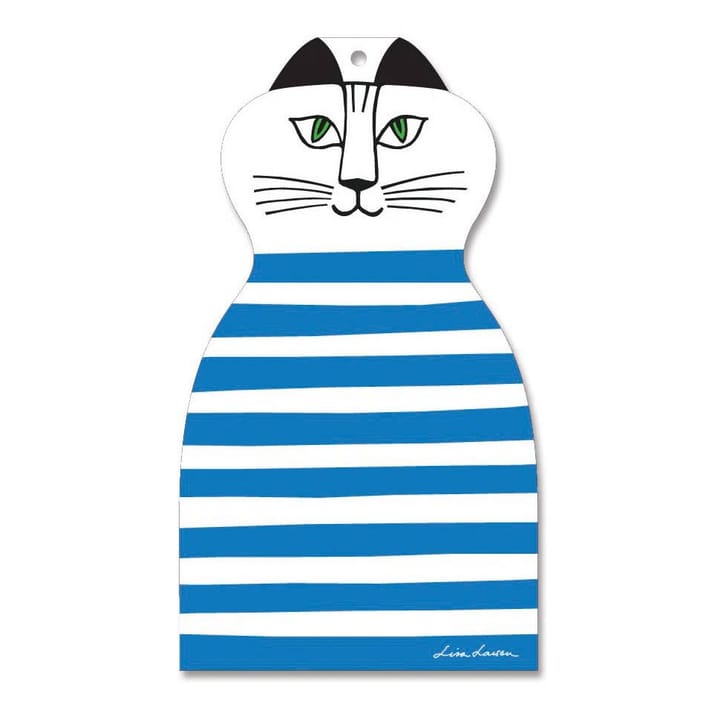 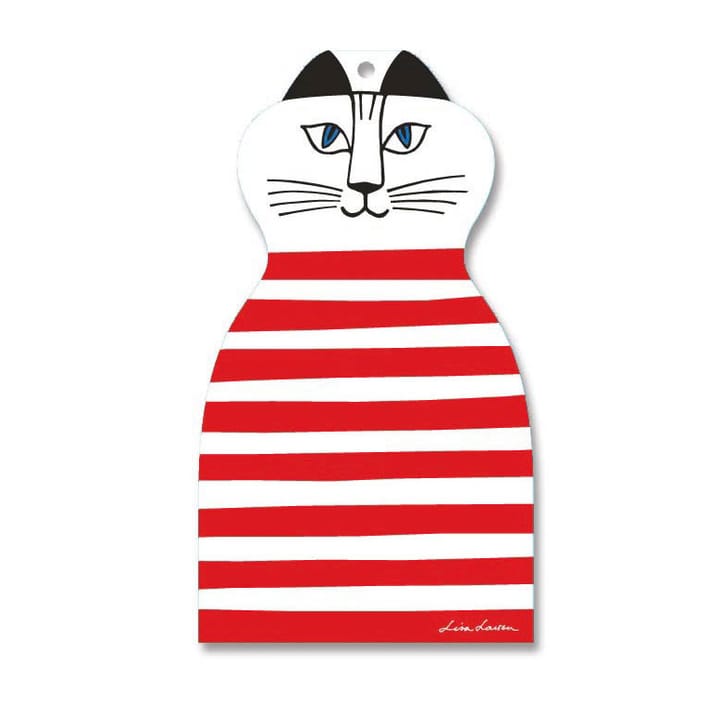 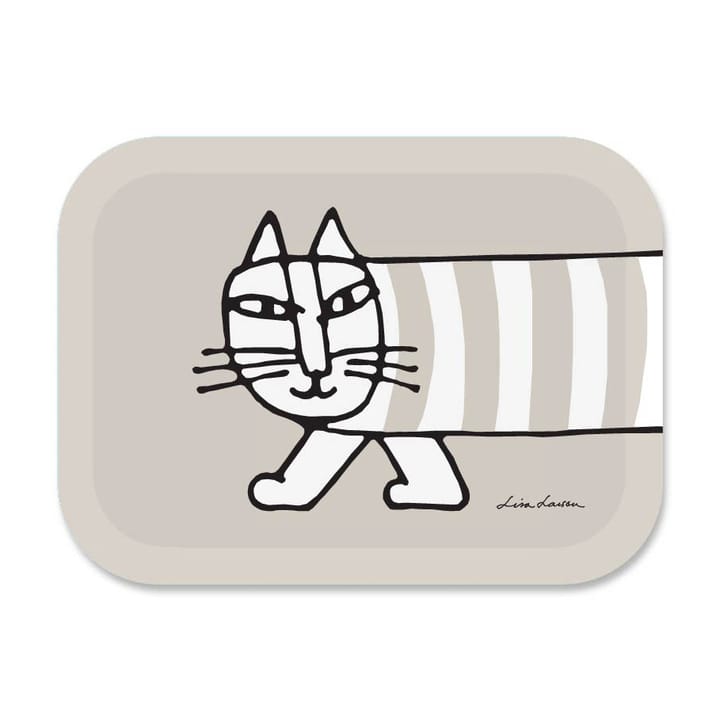 After Lisa Larsson studied at the Slöjdföreningen Göteborg, today - Gothenburg School of Design and Crafts-, Lisa was employed at Gustavsbergs Porslinsfabrik in 1954. She worked there until the 1980s, when she started creating sculptures and freelanced at renowned design brands including Rörstrand, Klippan Yllefabrik and Opto Design. Since 1992 she rungs Gustavsberg Ceramic studio just outside of Stockholm.

During her time at Gustavsberg Porslinsfabrik, she worked both with utility and ornamental goods, but is probably most known for her small figurines that have become both design classics and popular collectables. The first range of figurines was called Lilla Zoo and was put into production in 1955, when Stig Lindberg was creative art director at the factory. Other popular ranges include the ABC-Flickor, Pippi Longstocking and Africa, with its classic lion and cats which have become somewhat of a signature for Lisa Larsson.

The designs are characterized by humour and their often generous shapes and engraved decorations. Numerous designs have a political or social message to bear. An example of this is the range Alla Världens barn - translates to Children of the world-, which was designed in collaboration with Unicef.