Brands/Arabia/True to its origins Moomin mug 2017 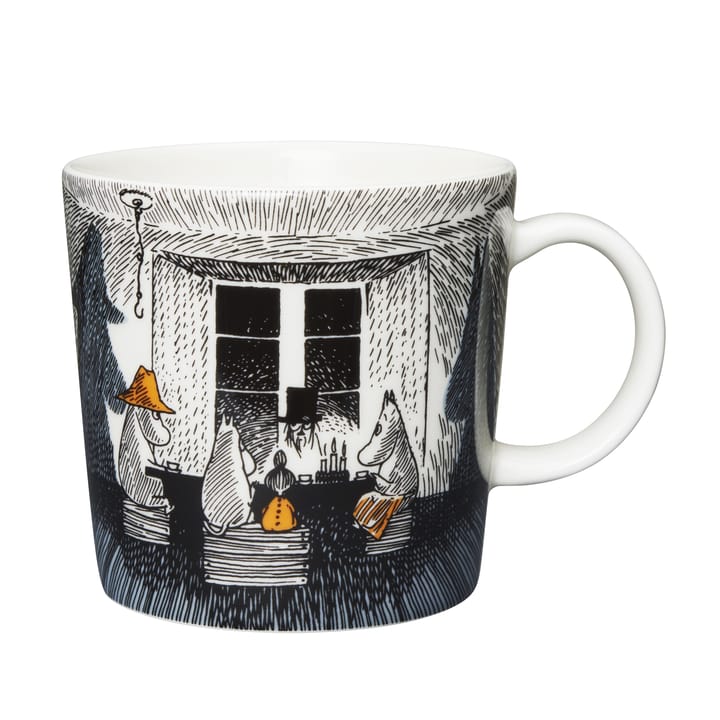 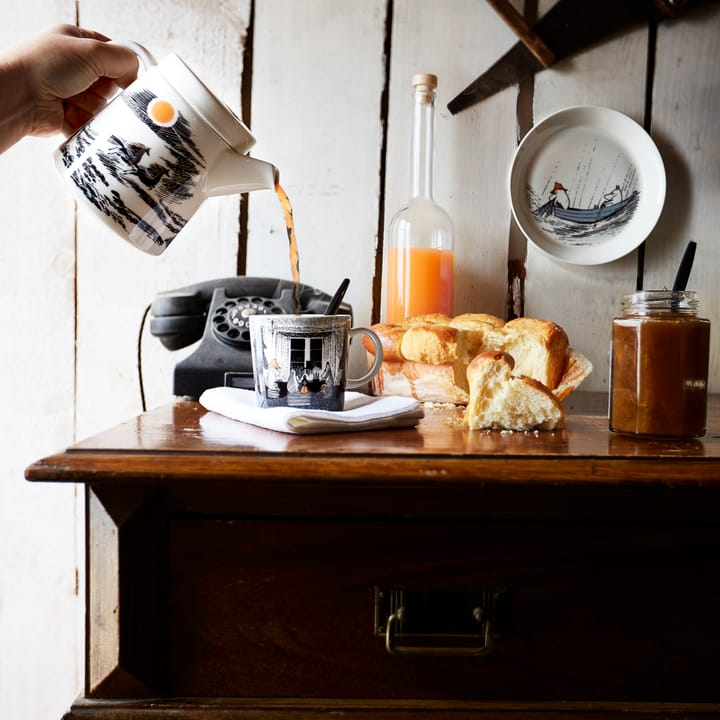 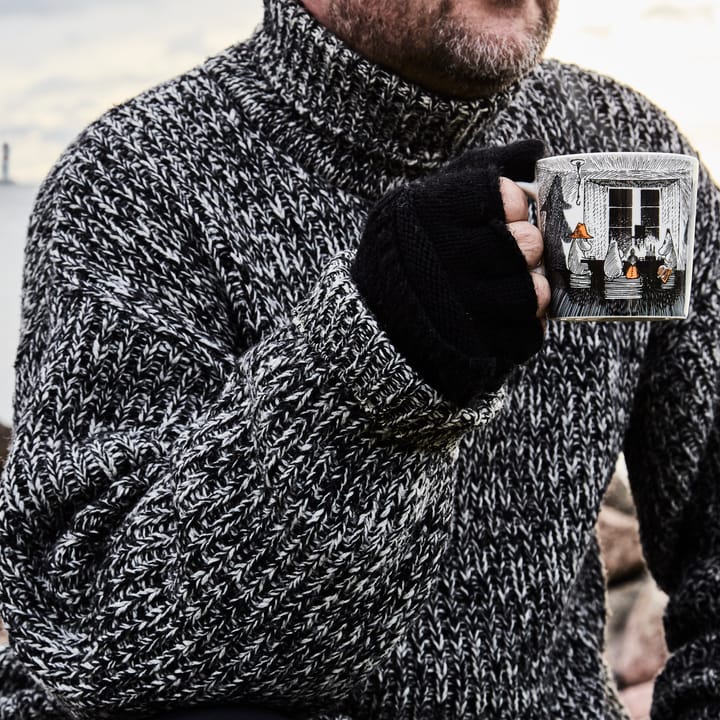 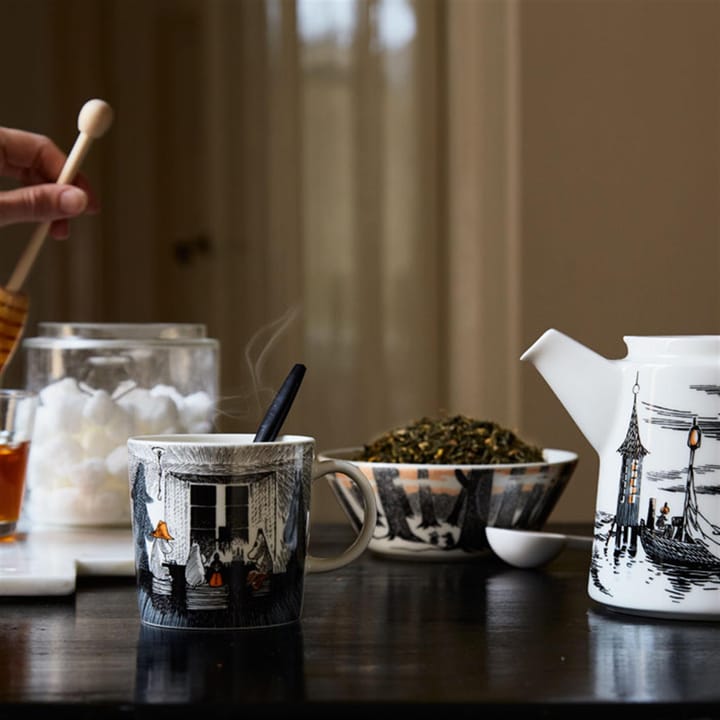 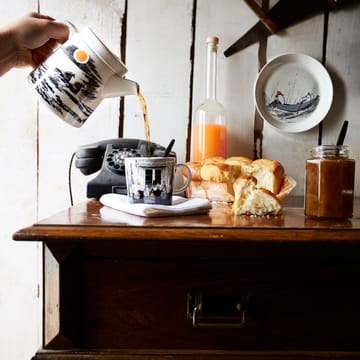 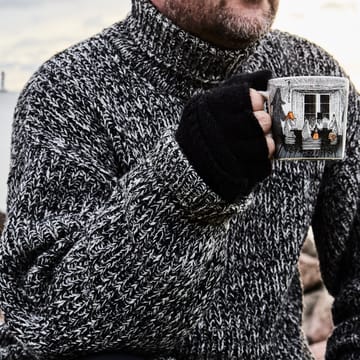 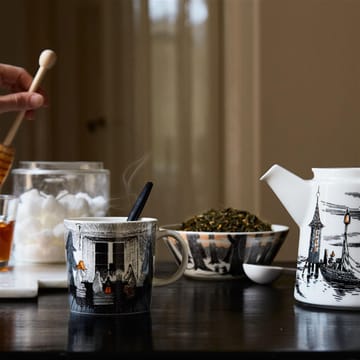 True to its origins Moomin mug 2017

‘True to its origins’ is the new Moomin mug, released in Autumn 2017. This mug is part of a series of porcelain products that reflect Tove Jansson's own journey through life. She wrote her last Moomin book late in November, shortly after her mother died. During this time, she withdrew from public life to deal with her grief, whilst experiencing difficult feelings of loss and sorrow. True to its origins is a reflection of this period in Tove Jansson's life.