Nils "Nisse" Strinning is the creative mind behind the classic String shelf, created for a competition in 1949 and hugely popular today!
12 results sorted by
Popularity 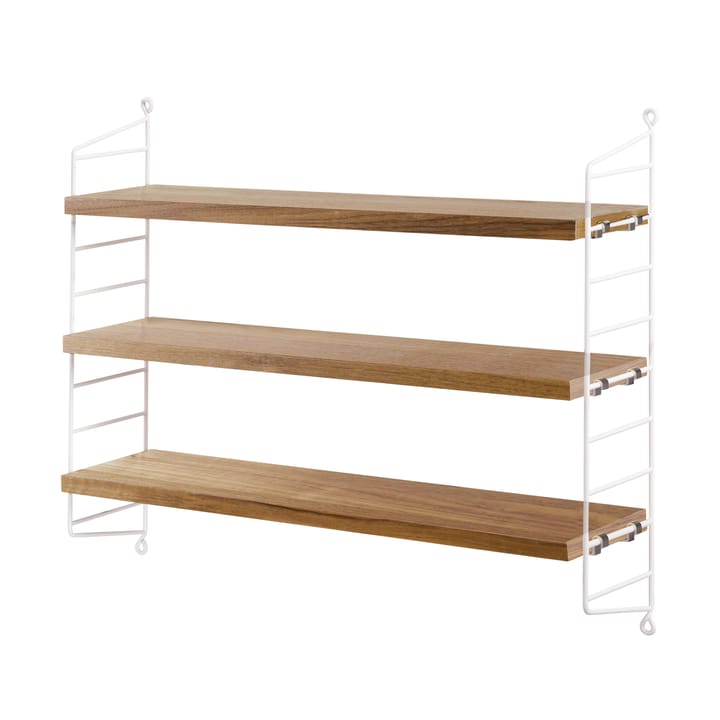 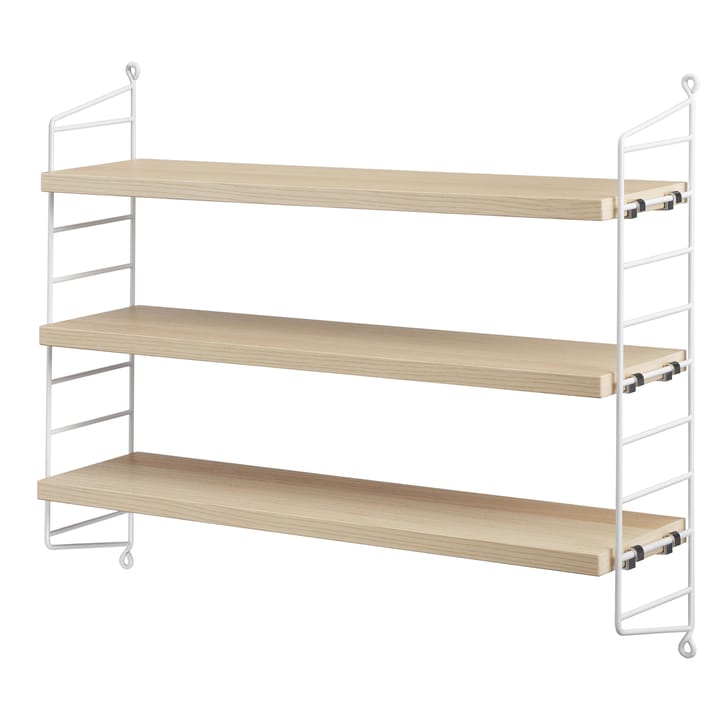 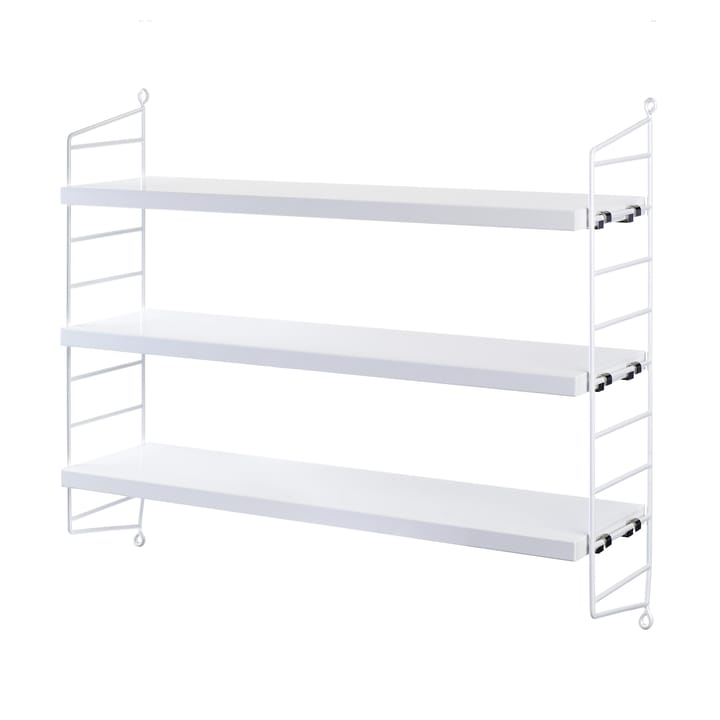 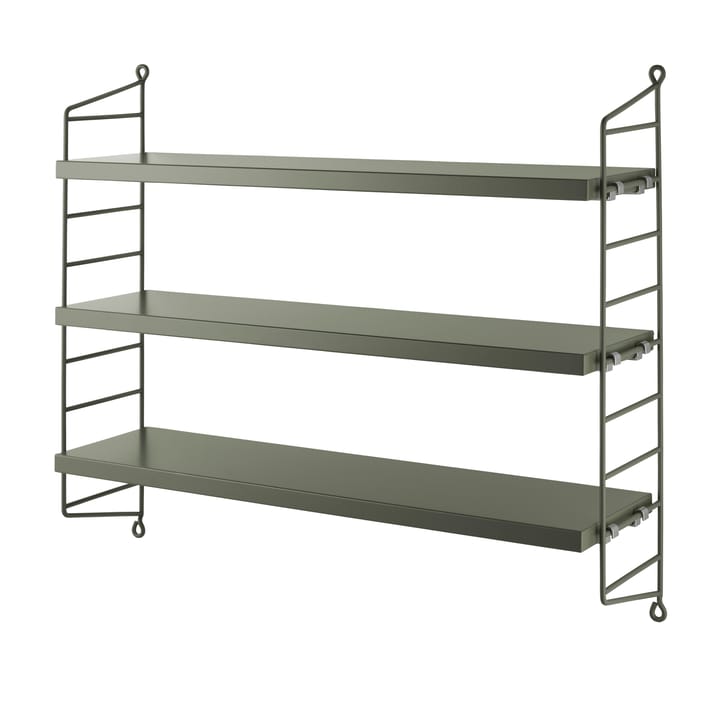 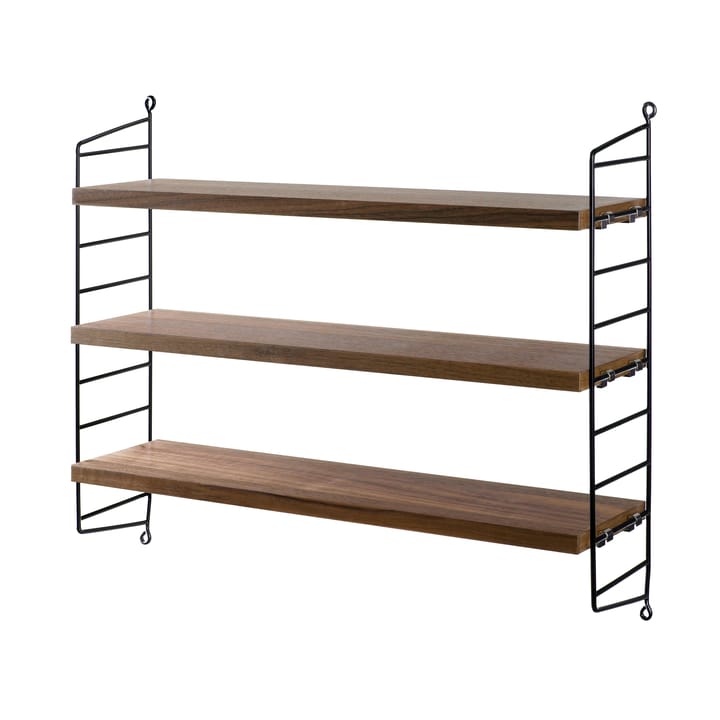 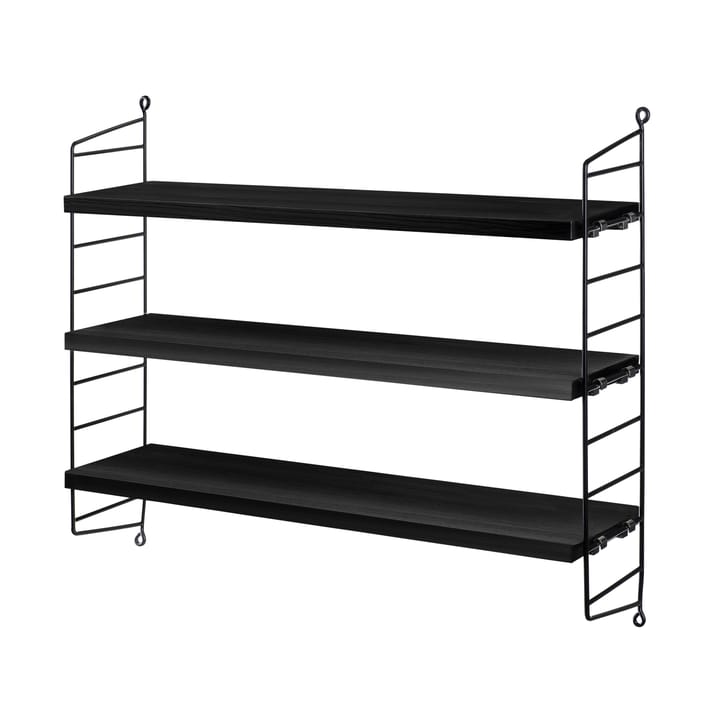 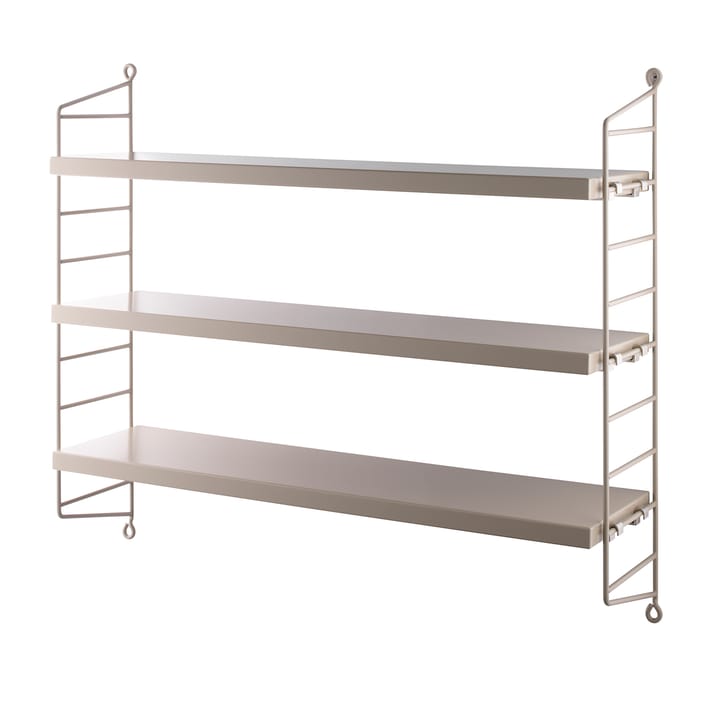 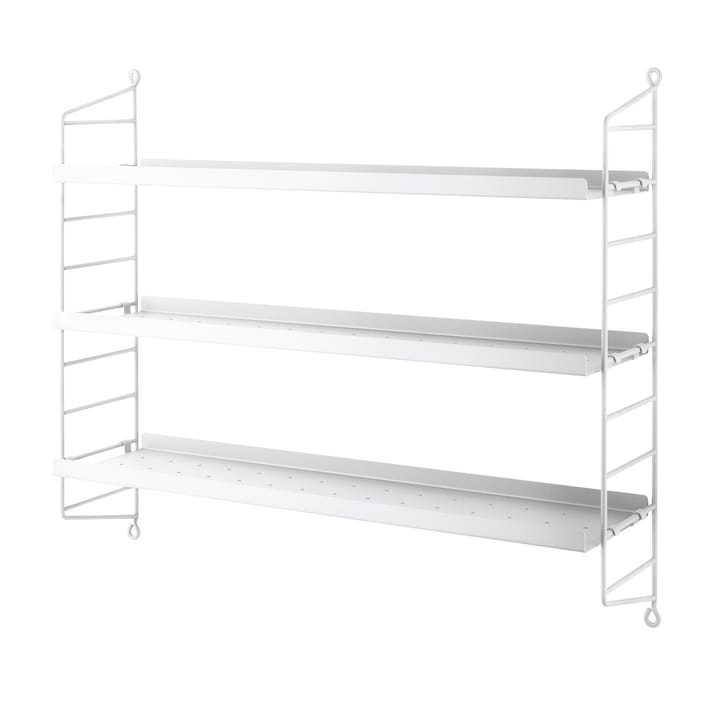 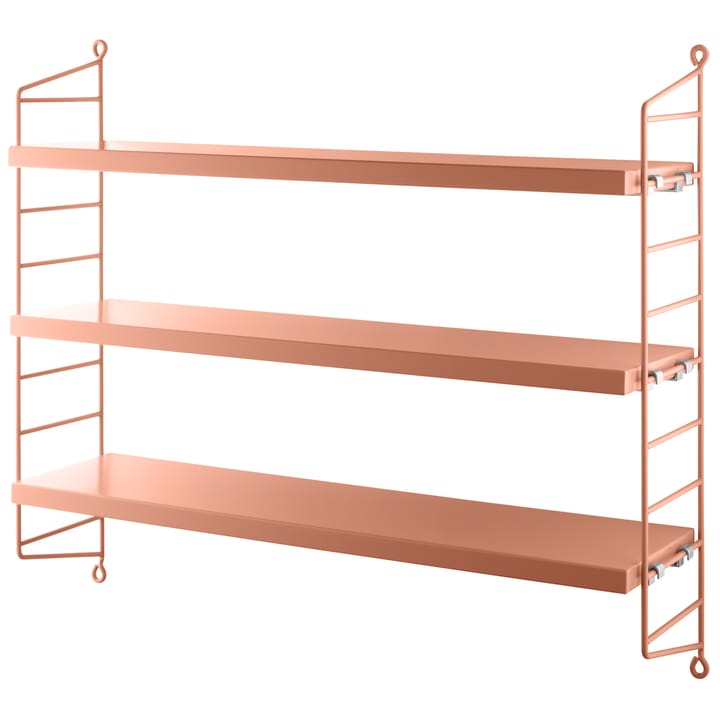 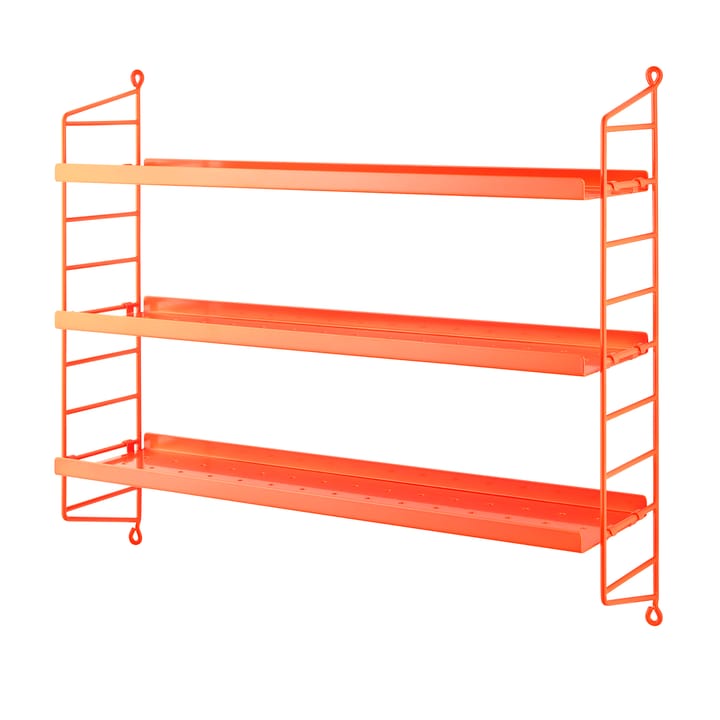 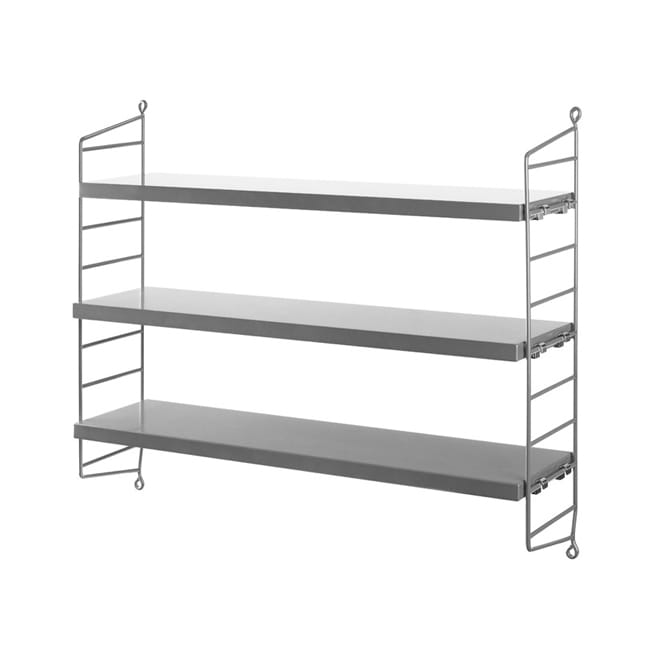 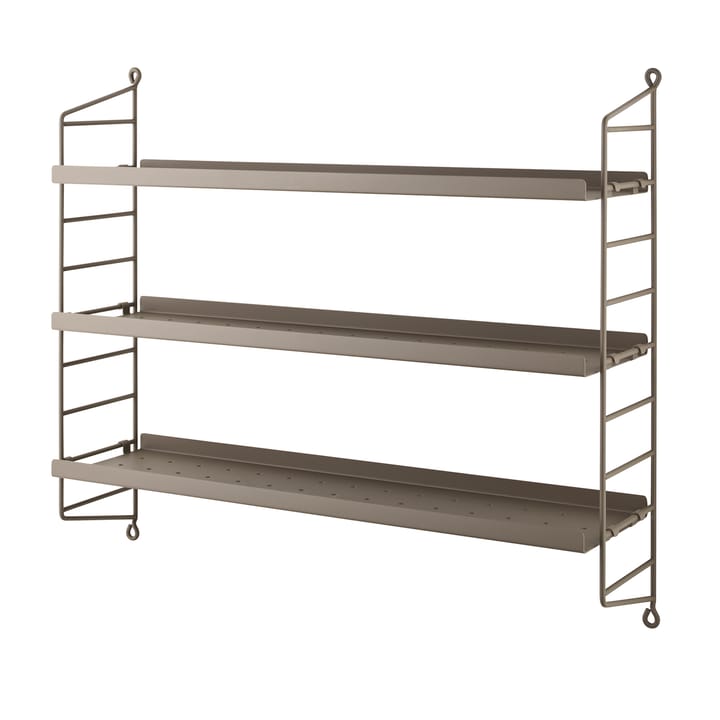 Nils Strinning was a Swedish architect and designer. He studied at the Royal Technical Academy in Stockholm, where he met his wife to be, Kajsa Strinning. During his studies, he designed a dish-rack by the name of Elfa, made of plastic-covered wire. The design based on wire was a hint at what was to become his signature design; the String Shelf. The idea for the String shelf came about when he entered a book-shelf competition in 1949. The shelf was to be versatile, easy to transport and easy to mount; three requirements the String shelf aced. Of 194 entries, Nisse and Kajsa’s shelf won first prize and was taken into production.

The simple shelf made of metal brackets and three wooden shelves was an instant success and is today a timeless design classic. Throughout the years, the String assortment has been expanded to include desks, cupboards and newspaper stands. Before his death, at the age of 89, he designed a smaller version called the String Pocket.