The Swedish architect and designer Jonas Wagell creates timeless products that can be used daily. He is drawn to the clean and simple design.
18 results sorted by
Popularity 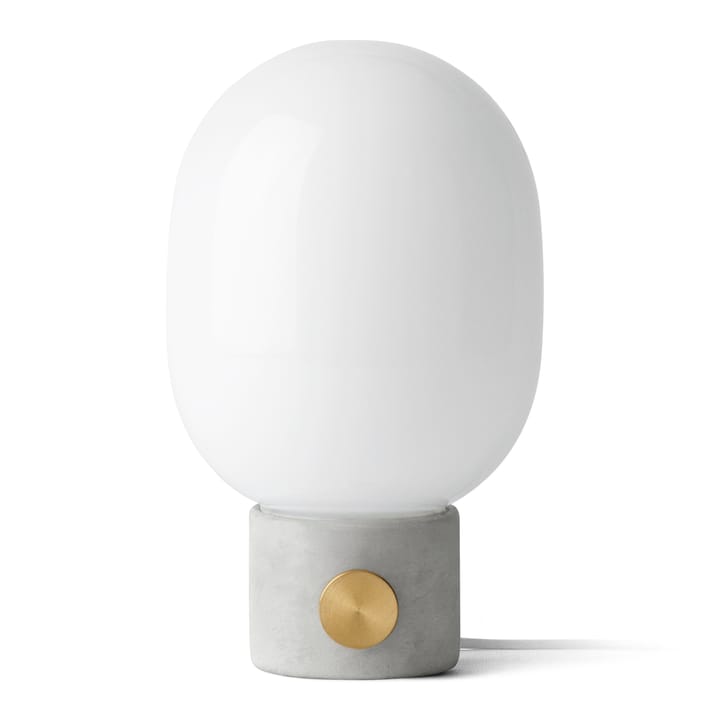 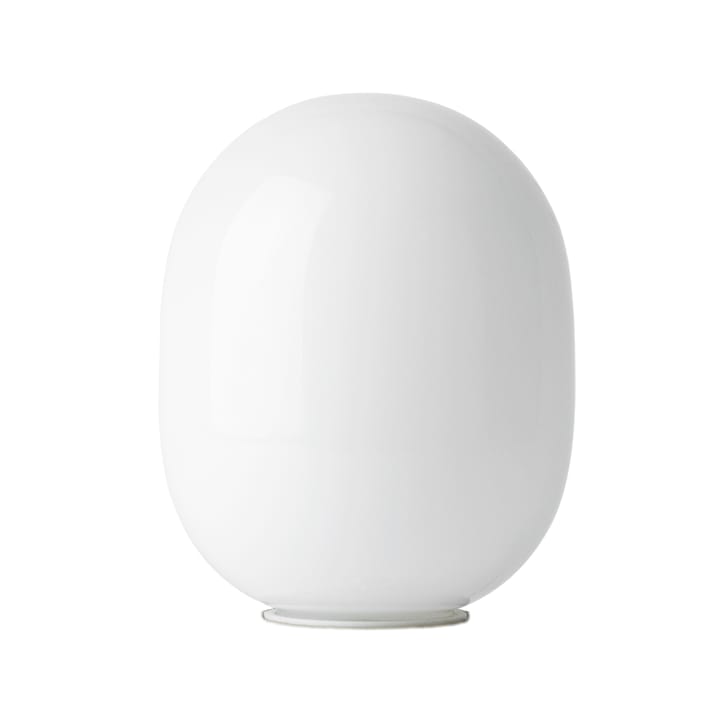 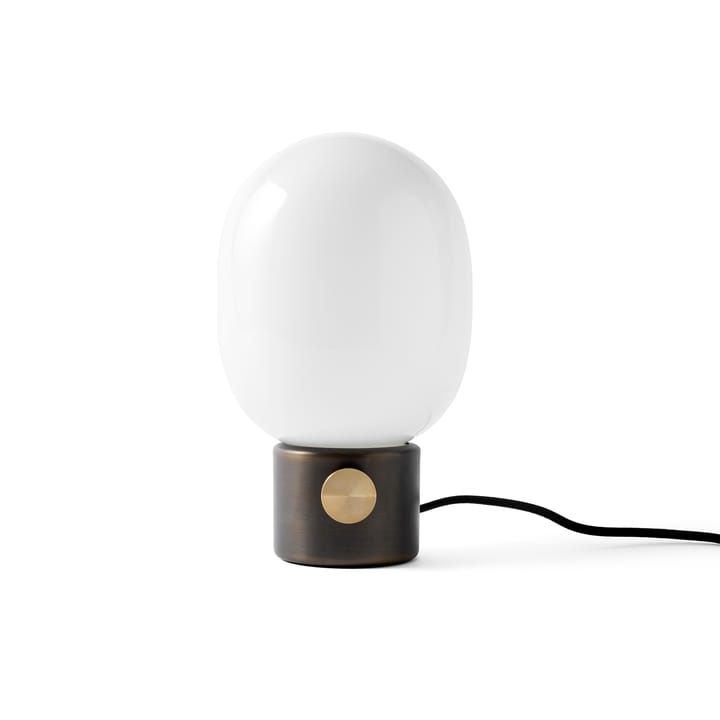 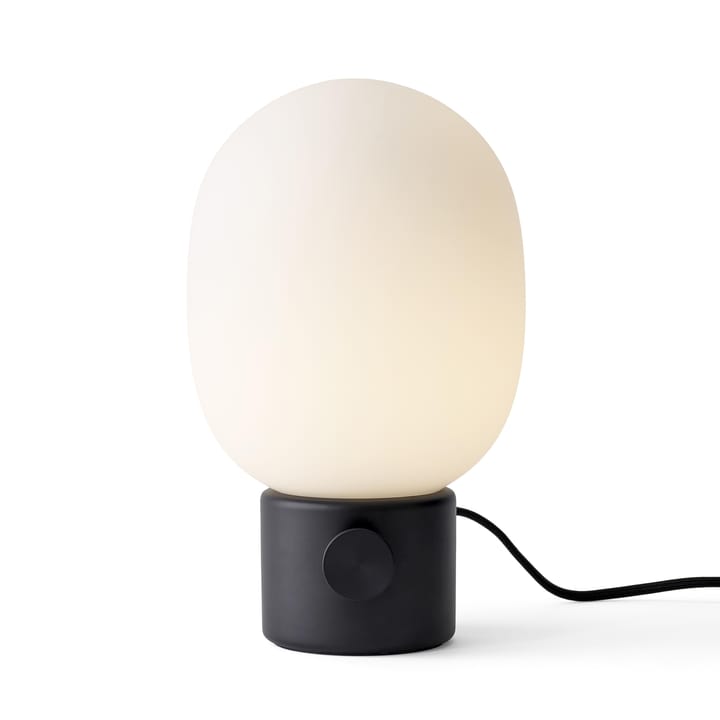 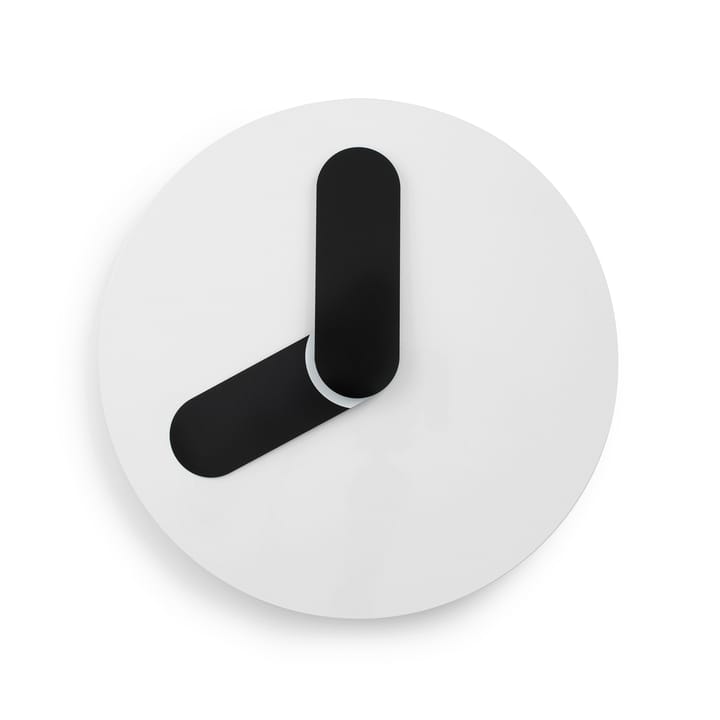 $81.99
Stocked according to demand 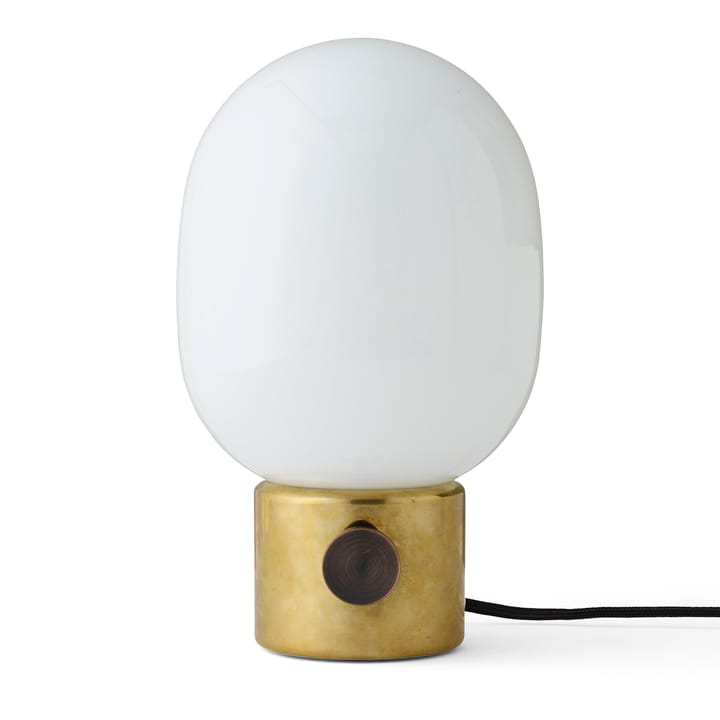 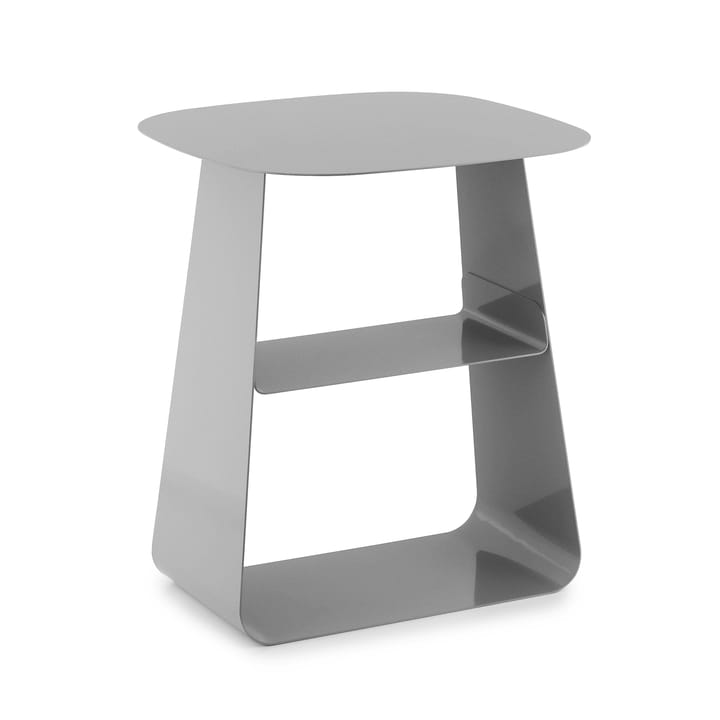 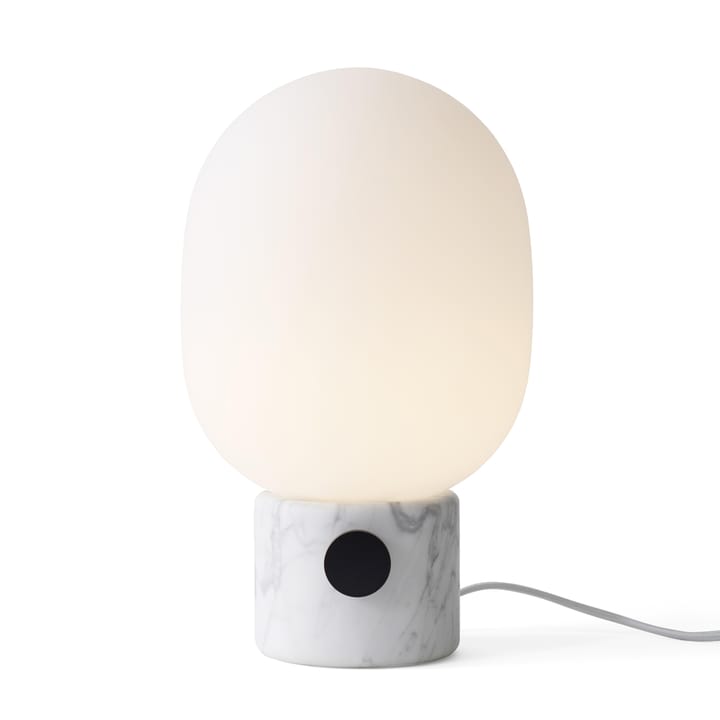 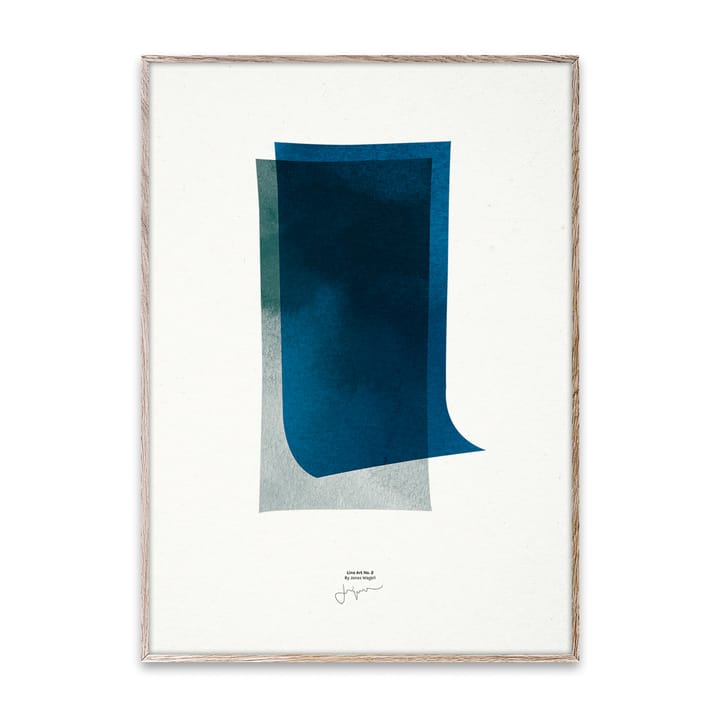 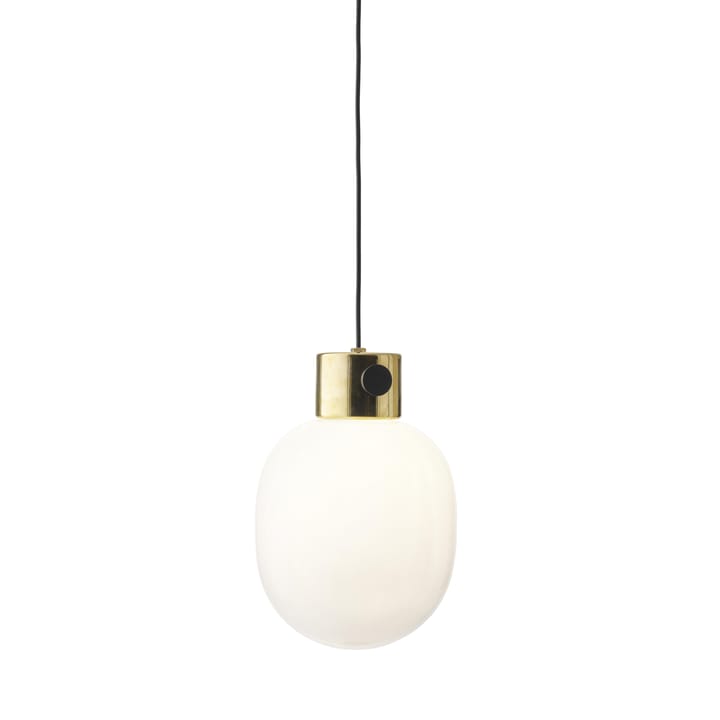 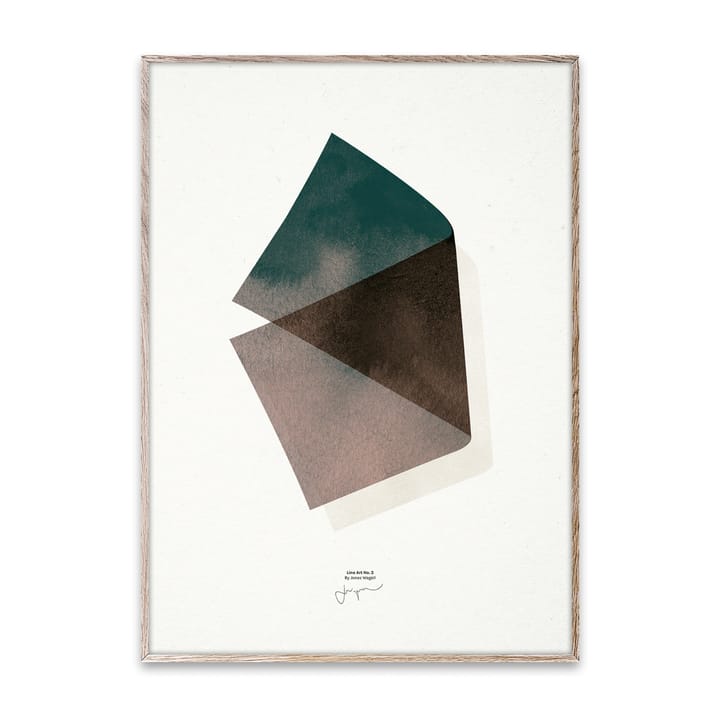 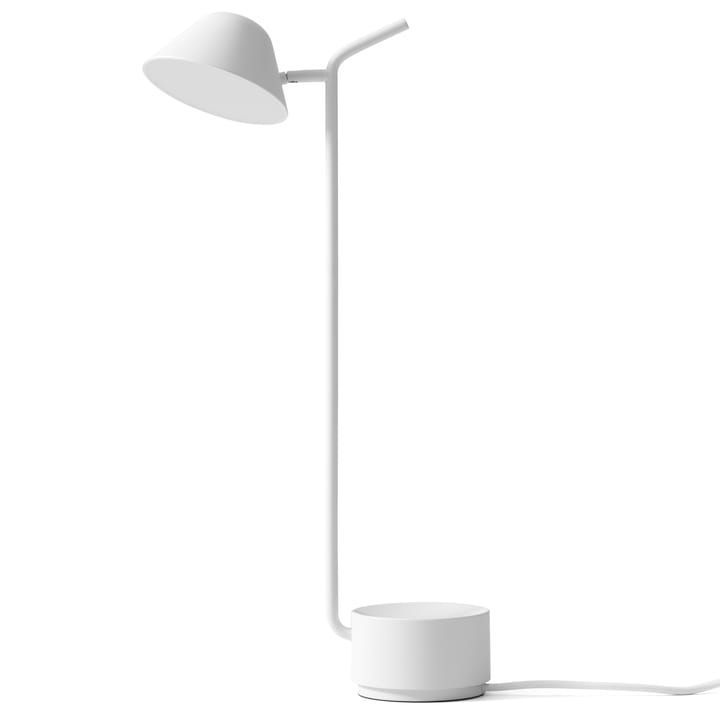 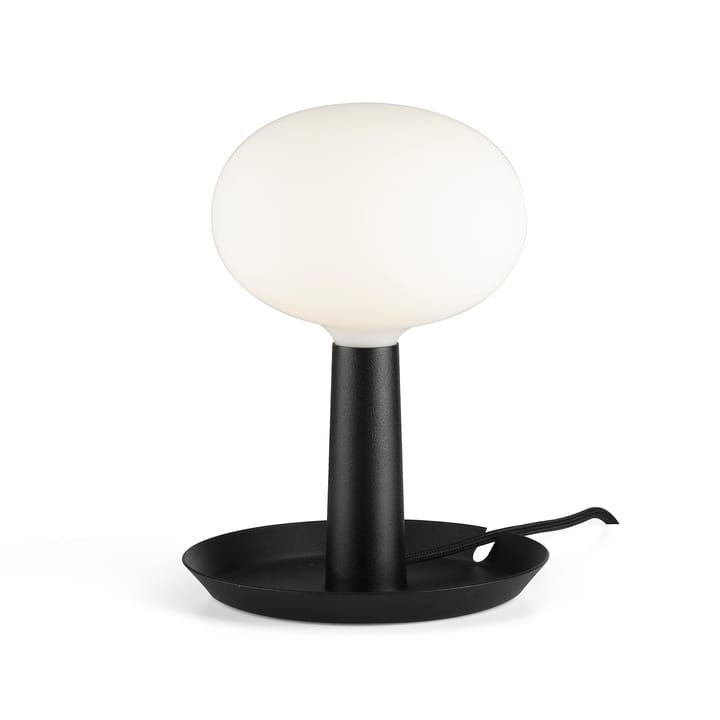 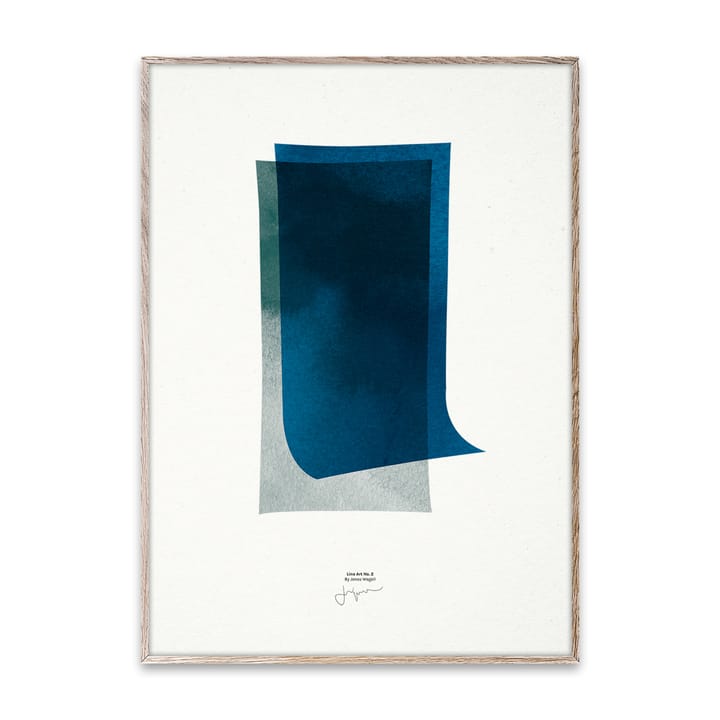 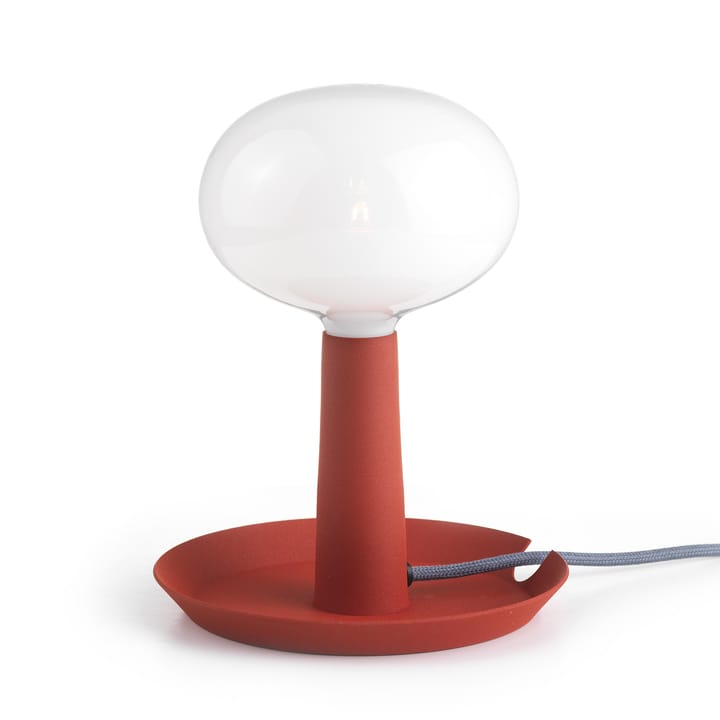 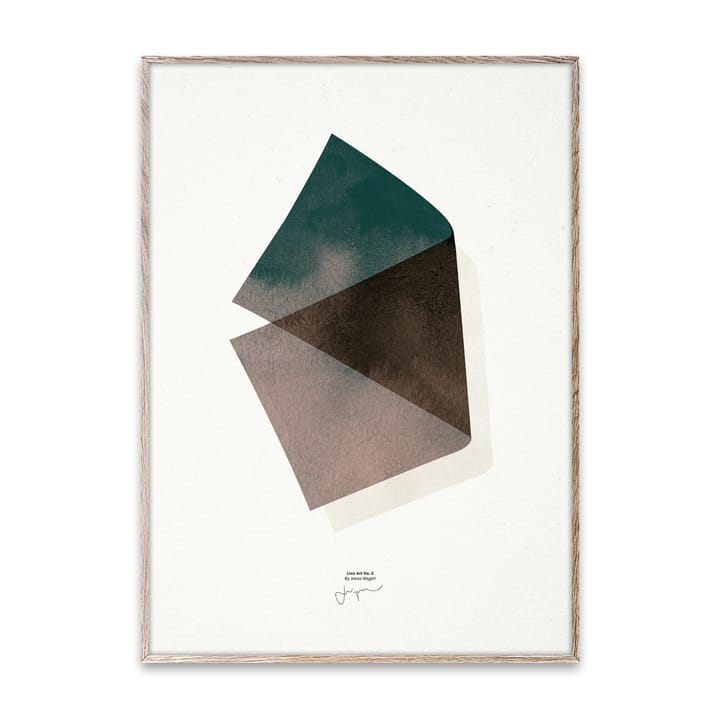 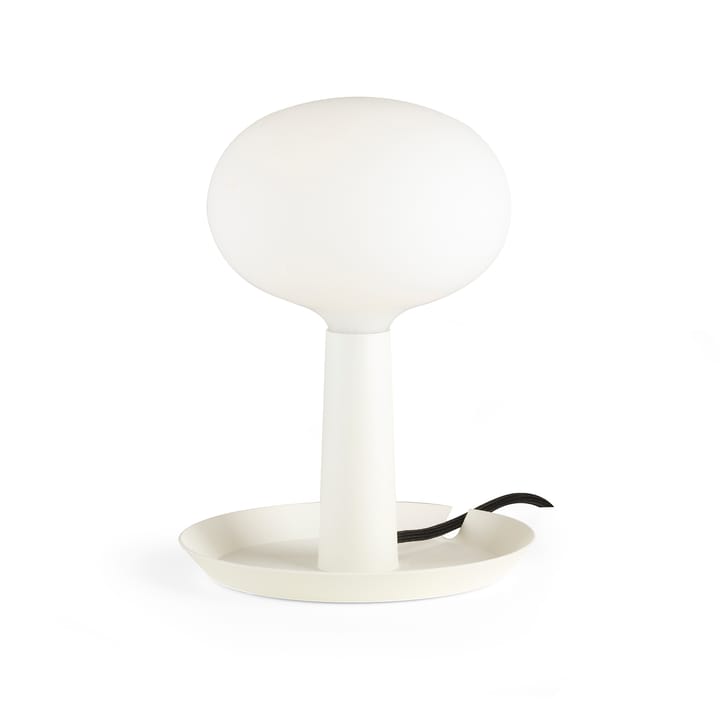 As a child, Jonas Wagell was interested in graphics and graffiti. This interest led him to study at an impressive collection of schools such as the College of Arts and Beckmans and Bergs in Stockholm, and Parsons in New York.

In 2008 he started his own studio JWDA in Hornstull, Stockholm. His breakthrough as a designer came in 2011 thanks to the porcelain series he designed for the Danish brand Muuto. Since then, his designs have spread to countries such as China and North America. In 2008, he was named one of the world's hottest young architects by the Wallpaper newspaper thanks to his innovative concept of the Mini House, the 15 sqm house that can be built on a weekend.

Jonas Wagell's design philosophy is simplicity. All products are scaled down to the minimum. They all have the ability to solve a problem and highlight the product's intention. The easy-to-use, every day is Jonas Wagell's signature.