Claus Bonderup became internationally known in 1985 when he was commissioned to design a duck house. Years later, Claus Bonderup is now known for so much more!
6 results sorted by
Popularity 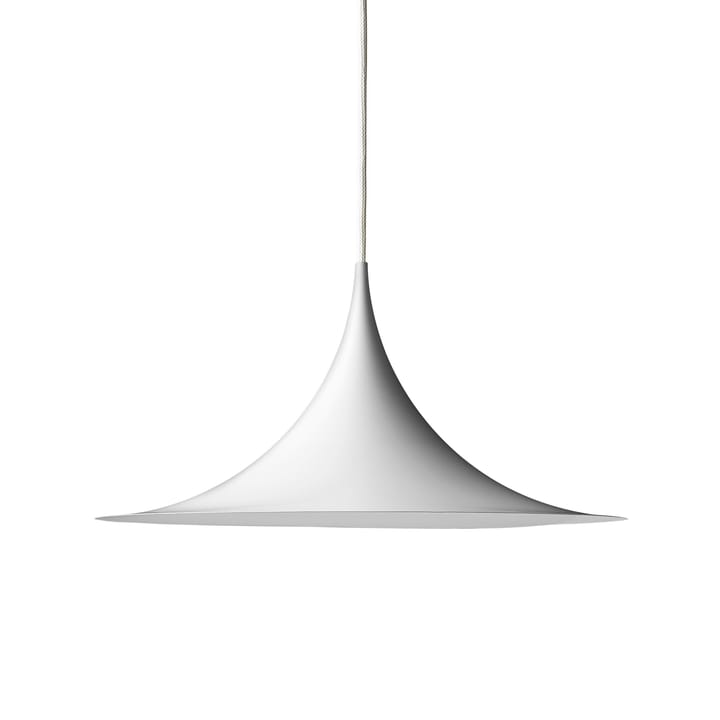 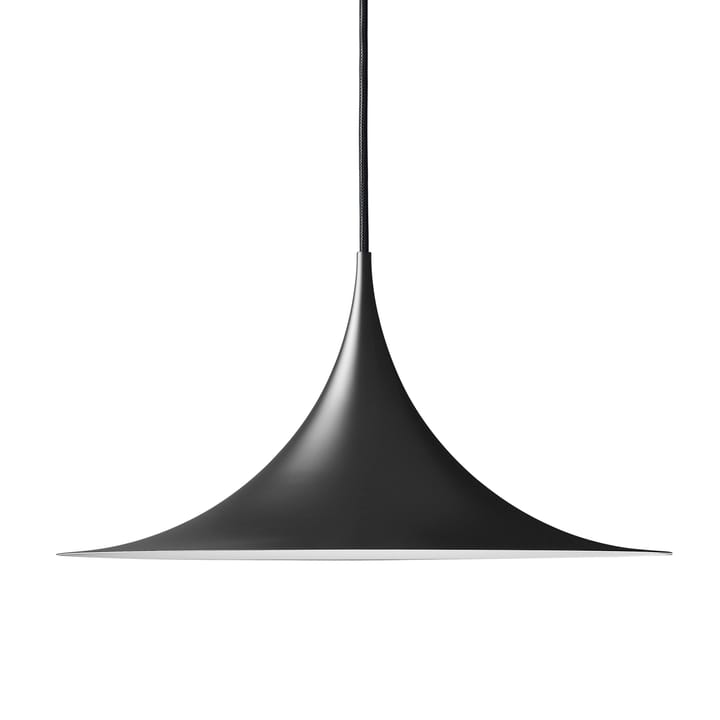 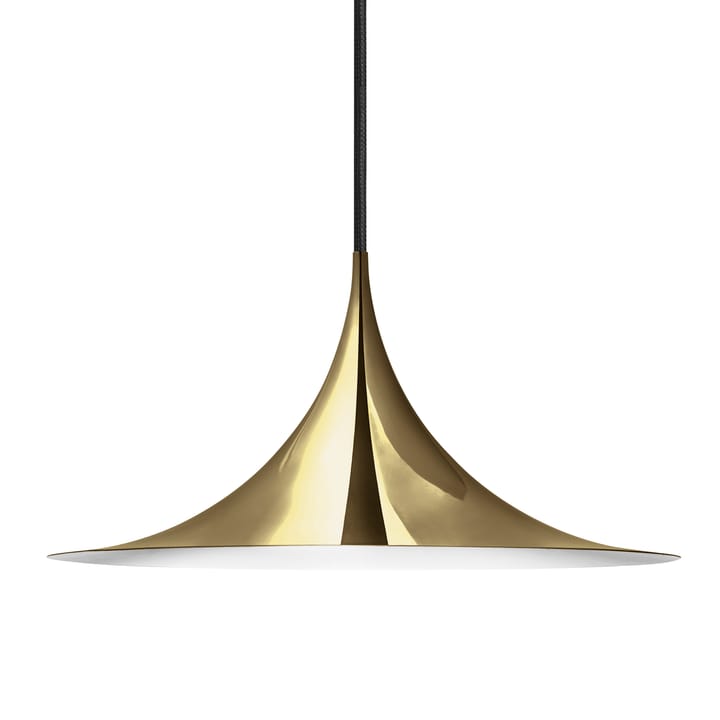 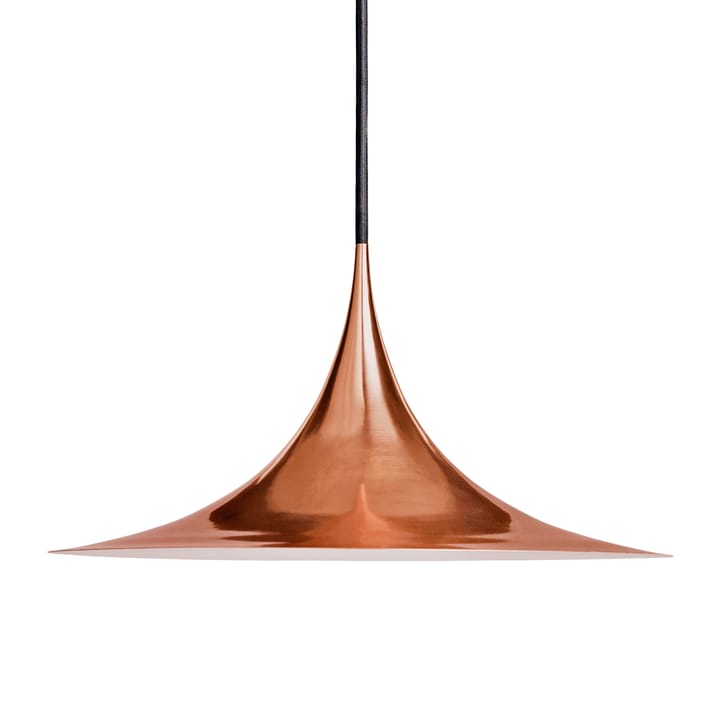 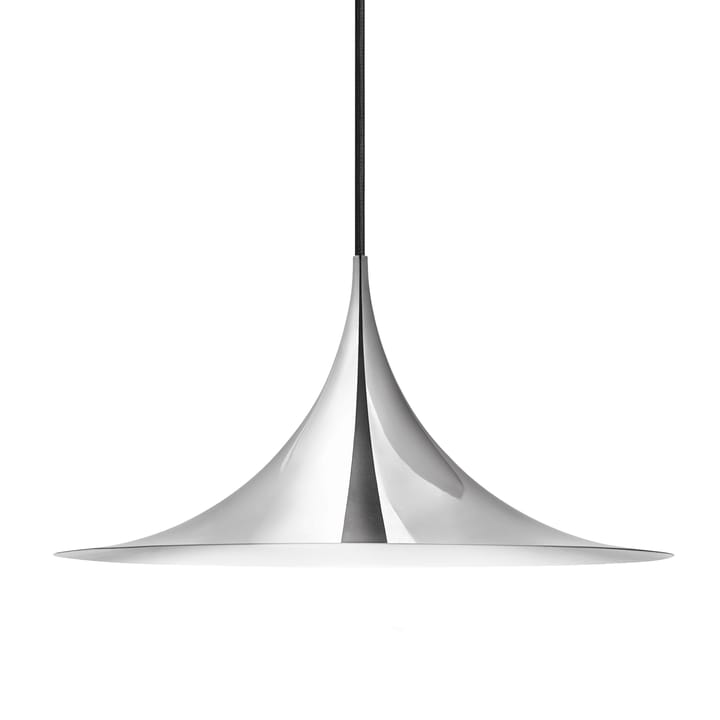 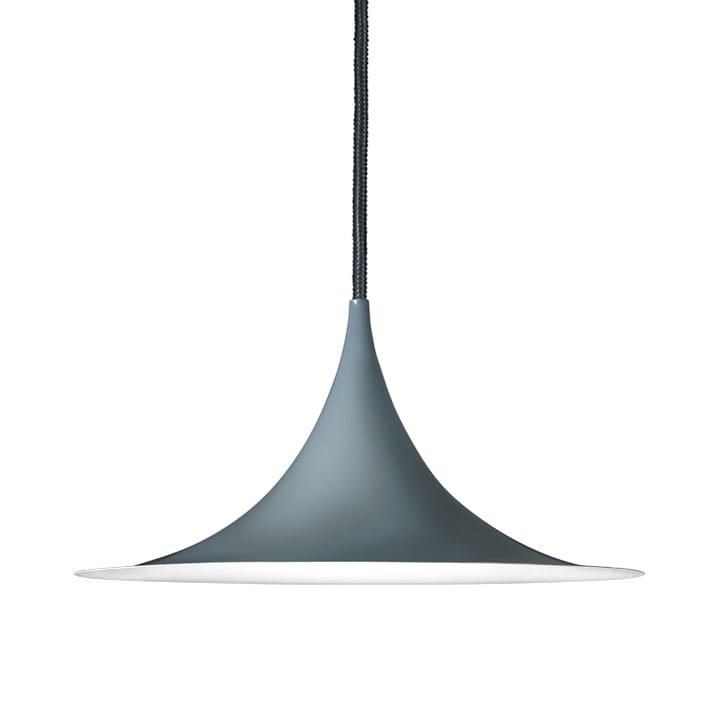 Claus Bonderup is a Danish designer and architect who graduated from the Academy of Fine Arts in 1969. It was during his school years that he and his colleague Thorsten Thorup designed the Semi lamp as a resistance to the ‘hygge’ or ‘cosy’ trend in Denmark that was sweeping the nation.

In 1985, Claus Bonderup was commissioned to design a house where ducks could shelter during the cold night. The project ‘Duck House’ not only gained him international recognition but it also introduced him to his future wife Anne Just, who was the owner of the ducks.

Claus Bonderup believes in simple and flexible design with the user at the centre. His products are exhibited in the Museum of Modern Art in New York and his projects include everything from George Jensen watches to the Arctic Museum in Finland.