Established in 1992, Design House Stockholm recently celebrated their 30th birthday. Relative newcomers to the world of Scandinavian design, DHS have already produced some truly iconic design pieces. Join us as we take a look at their novel approach to publishing unforgettable Scandinavian design!
Thursday 13th October 2022
Share this article

From the very beginning Design House Stockholm were keen to distinguish themselves as a publishing house rather than a conventional producer of design, but what does it mean to be a design publisher rather than a producer?

Since 1992 we have been inviting new and upcoming as well as established designers, and knowledgeable manufacturers, to collaborate with Design House Stockholm.

Rather than commissioning something for production as is perhaps the more conventional approach the “design scouts” from DHS are always on the lookout for innovative and inspiring design. “Many of our classic designs like Step ladder, Knot Cushion, Block Lamp, Björk Carpets, were born in the designer's studio. [We found the] Knot Cushion during a visit to several design studios in Reykjavik on Island many years ago.” States Anders Färdig, founder of Design House Stockholm. 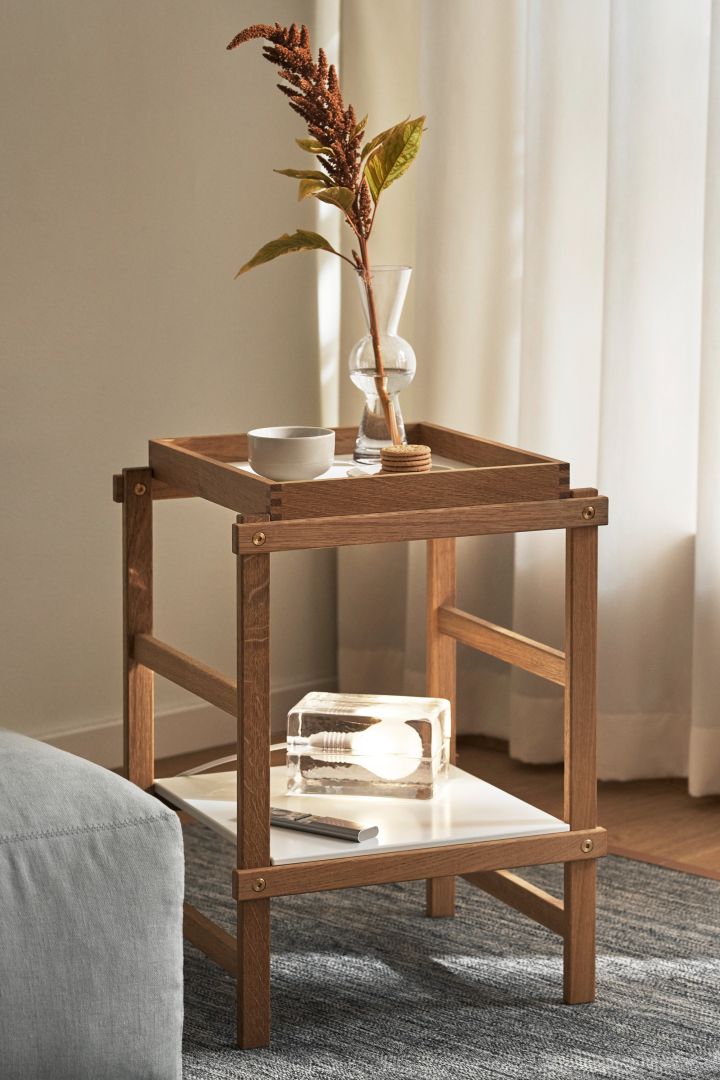 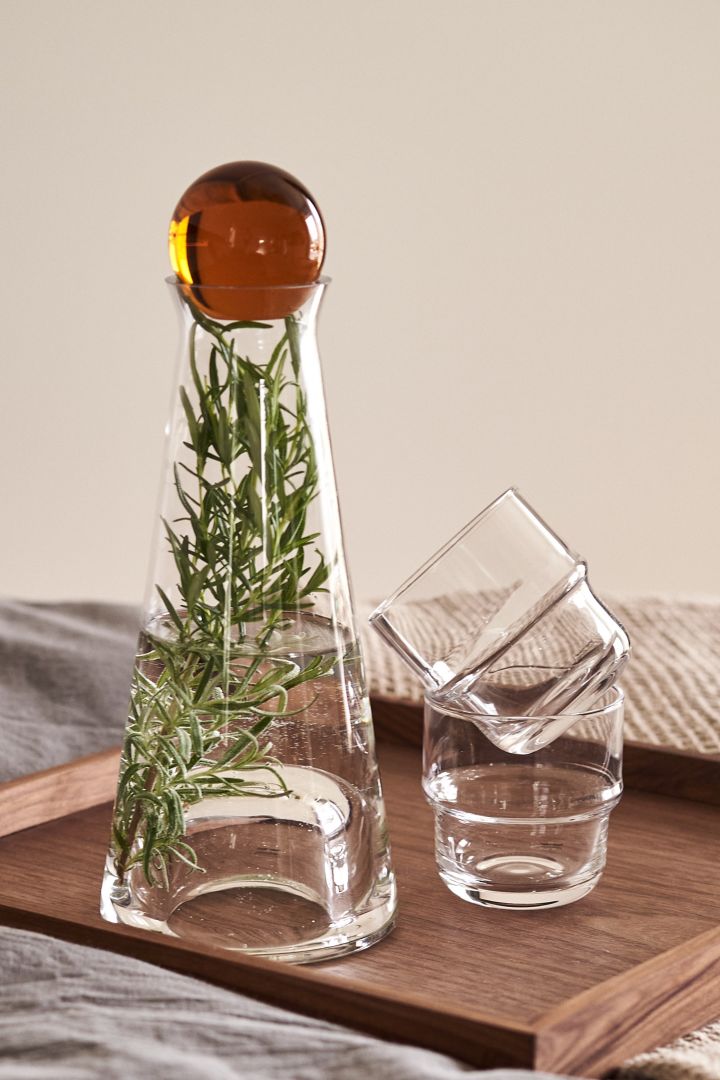 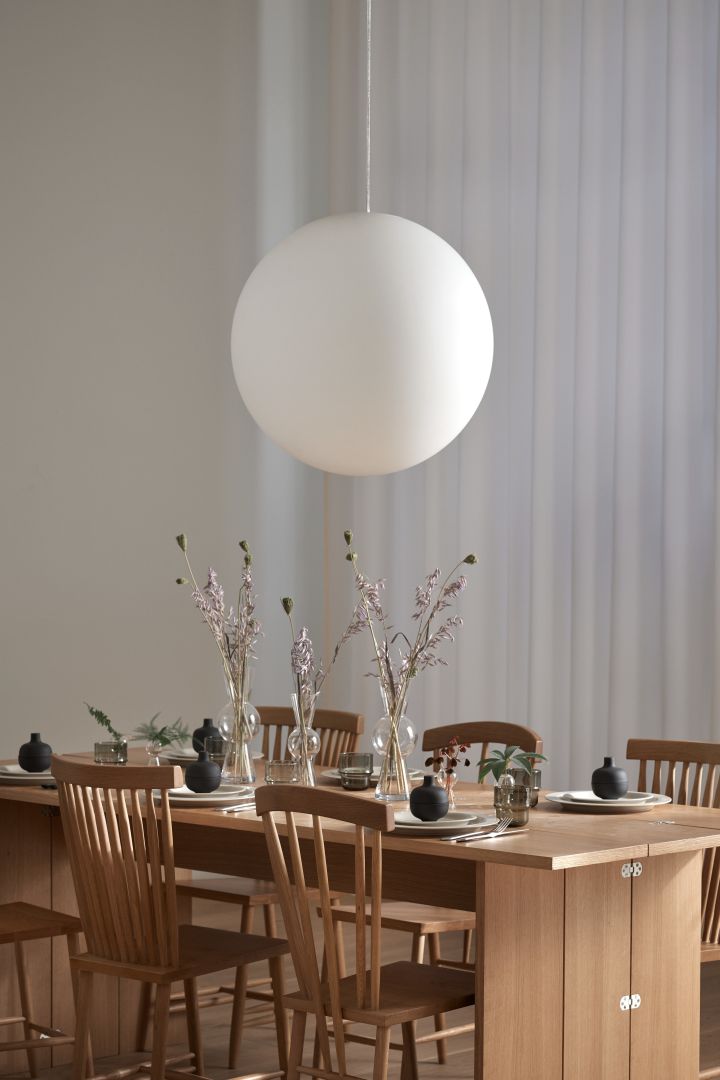 PUSHING THE BOUNDARIES OF DESIGN

In collaboration with a skilled team of producers and their handpicked designers DHS is always looking to push the boundaries of design:

“we are always looking for new ideas coming from creative people who can play with the basic values of Scandinavian design” states Anders.

The collective aim is to publish innovative design with a primary focus on functionality and an eye for the small details. Secondary to this is the “principles of sustainability that permeates the whole business”. Everything from the longevity of their products to the client and supplier relationships is carefully curated so that DHS brings us high quality, timeless design that lasts. 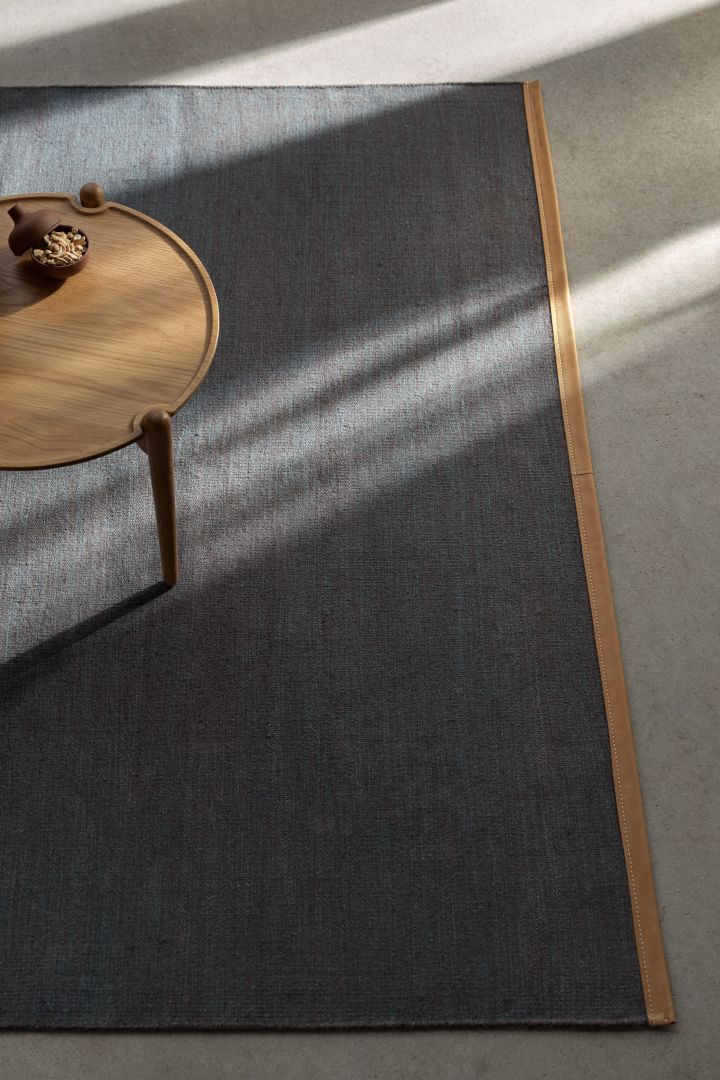 Naturally there are certain aspects that underpin Scandinavian design such as high quality and a sense of timelessness but DHS does not believe that these products need to be design in or by a Scandinavian for them to be seen as Scandinavian in value. 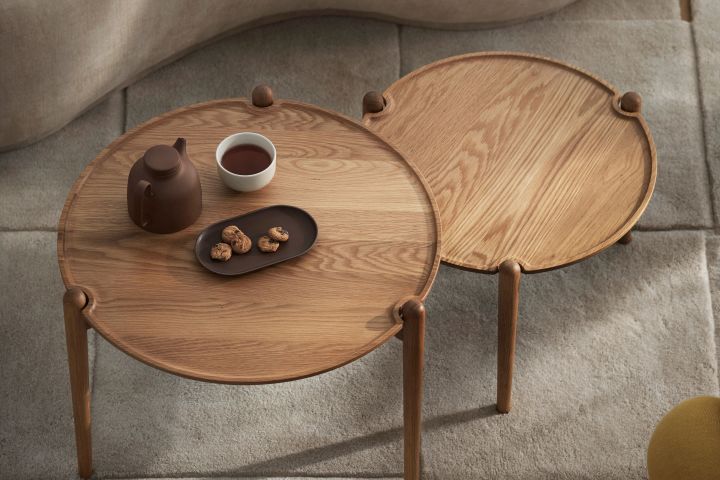 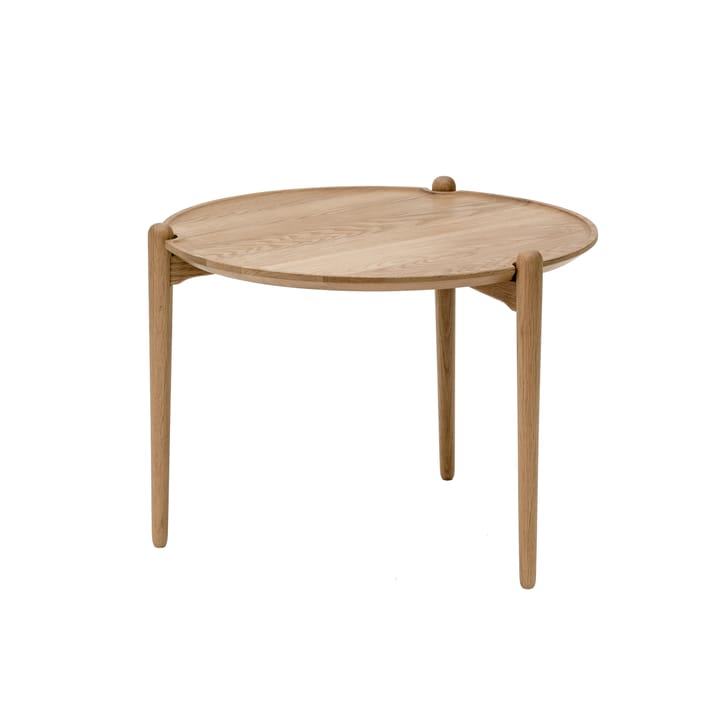 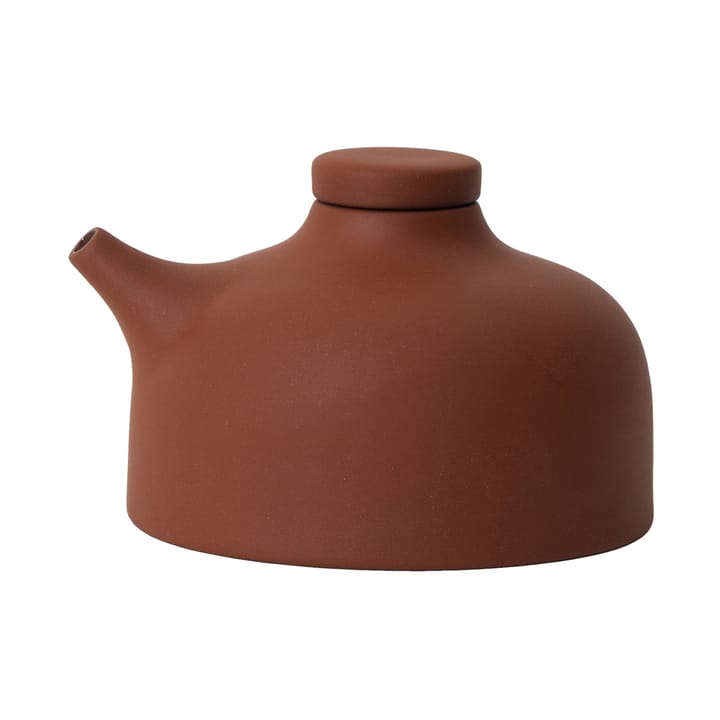 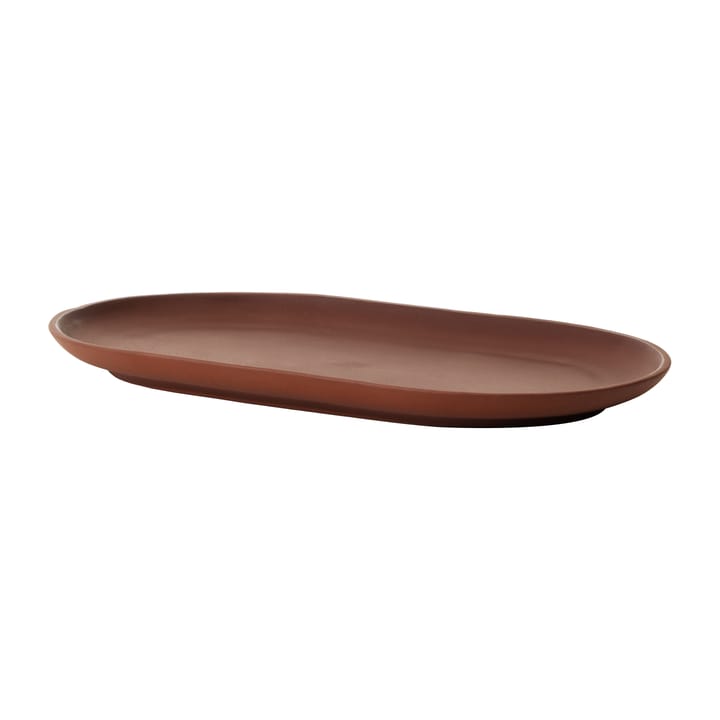 Design House Stockholm is all about quality and timelessness, yet personality and attitude – design with a quest for an inner spirit, not just outer shapes. Our design can be unexpected and challenging, it can arouse surprise, but will always create a sense of excellence in the midst of the everyday life. We call it contemporary design poetry. 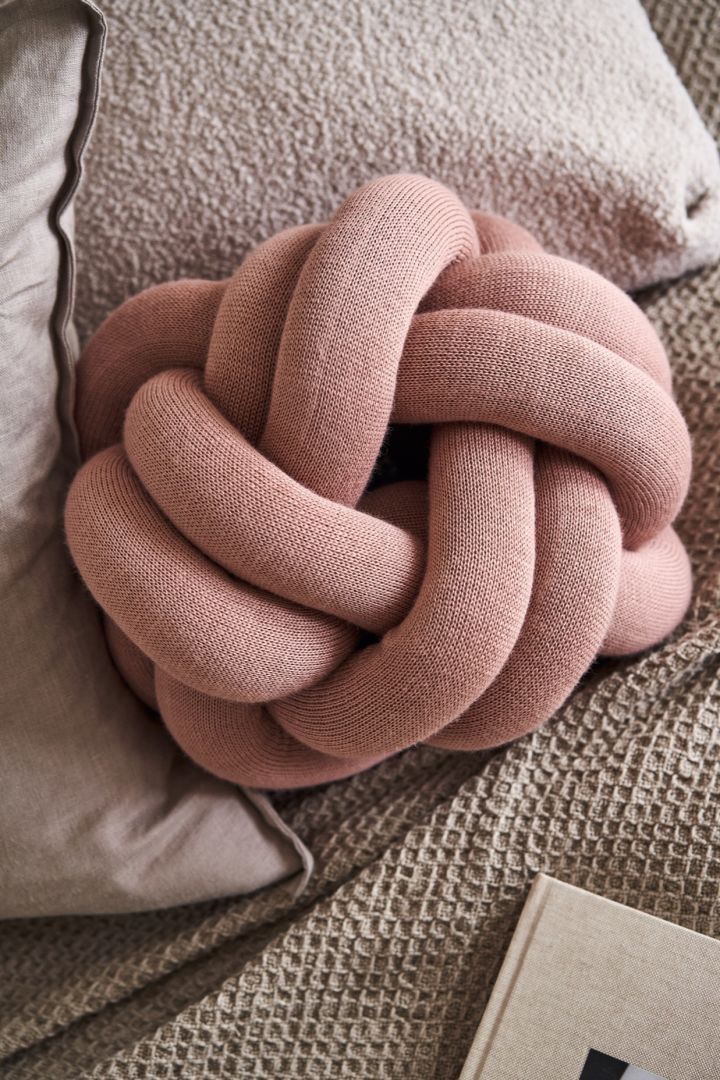 And finally here at Nordic Nest we are, of course, always interested to hear what a home to love means to those brands who help to create yours… 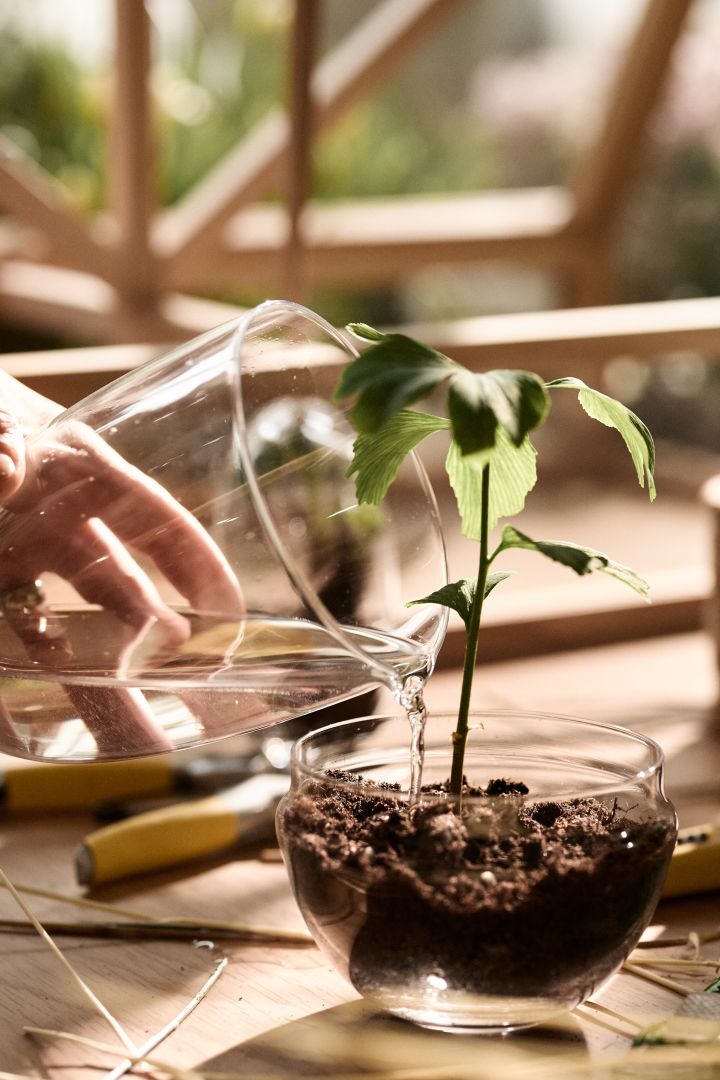 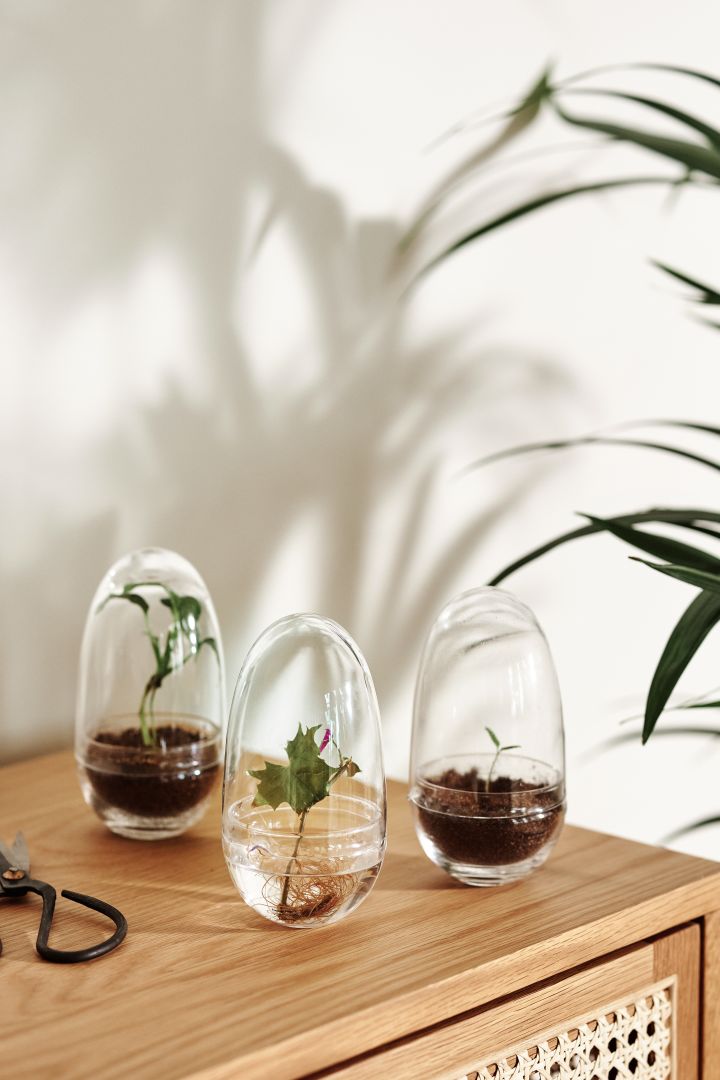 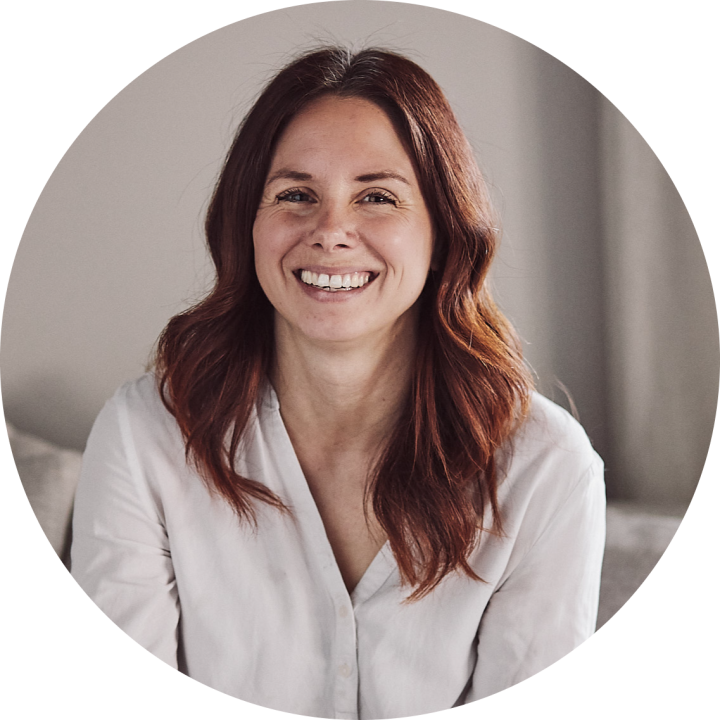