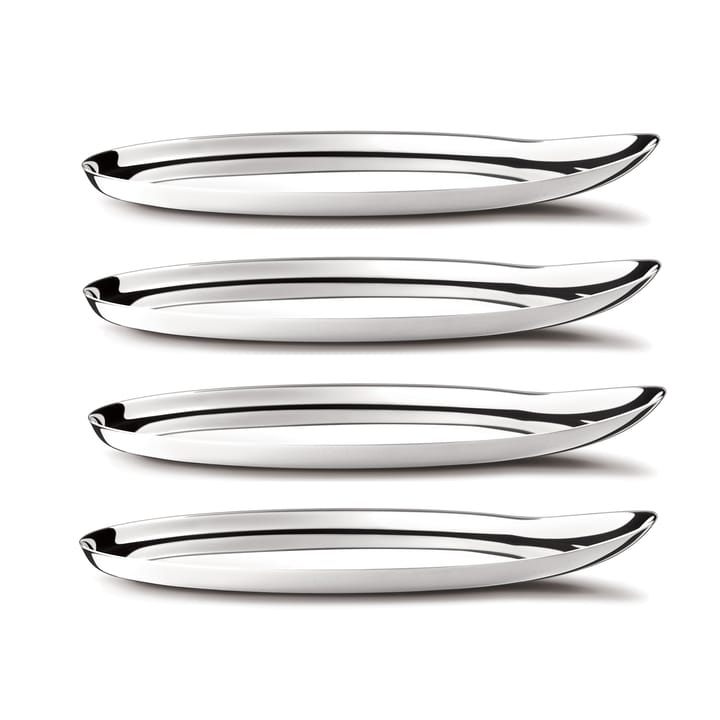 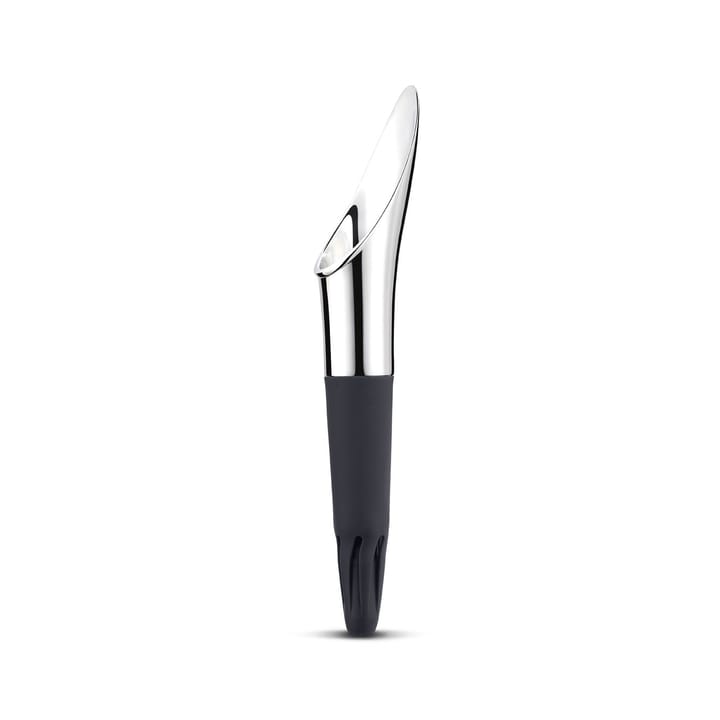 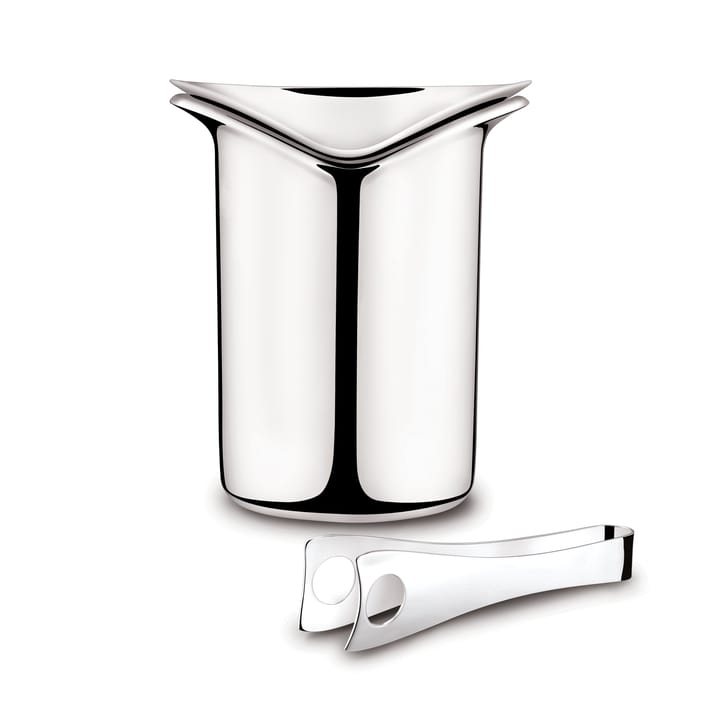 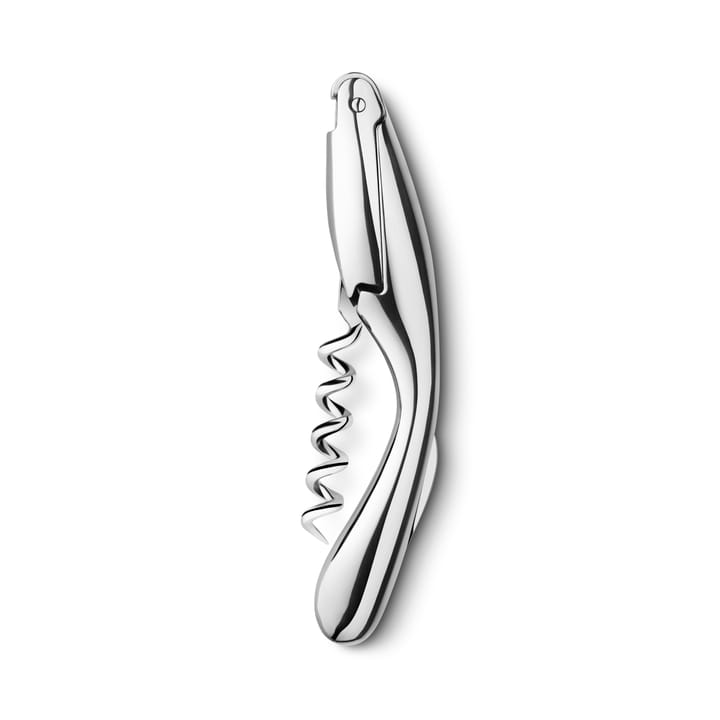 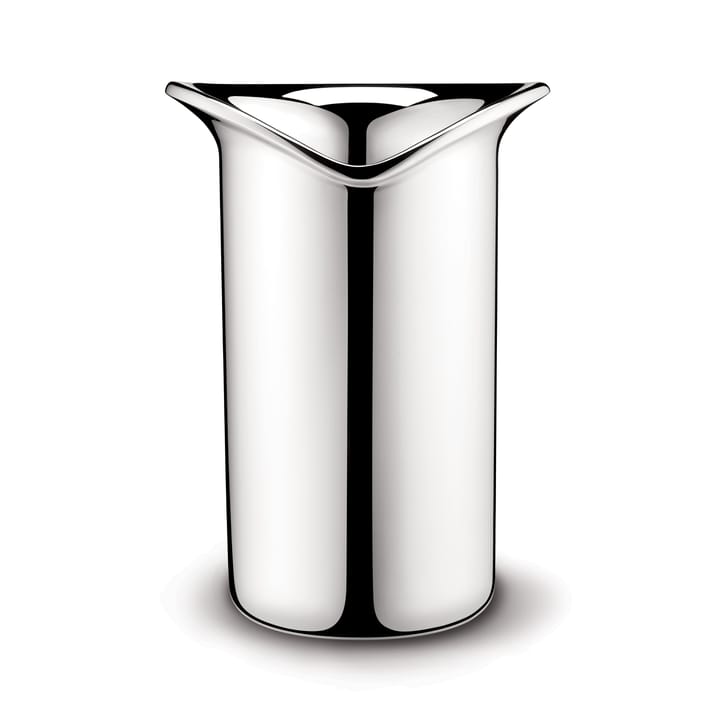 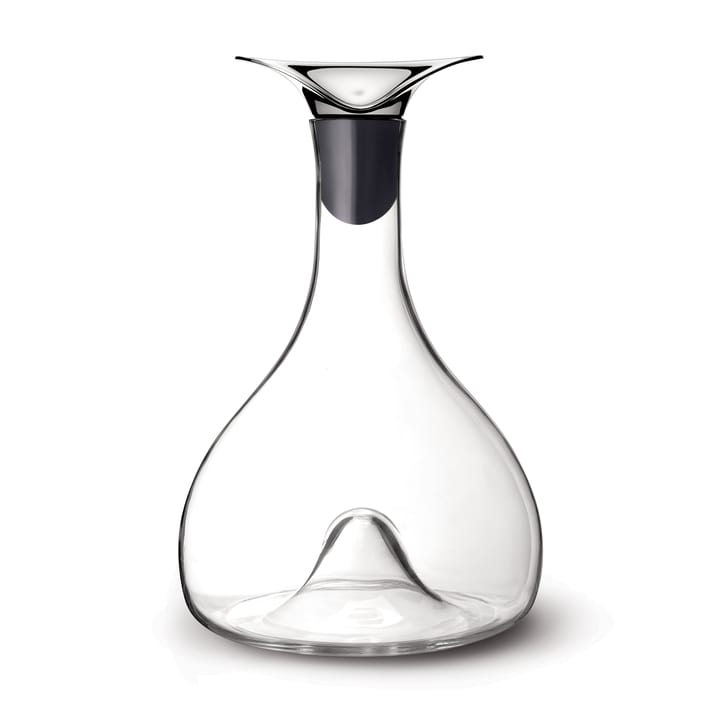 $175
Stocked according to demand

The designer and architect, Thomas Sandell was born in 1959 in Jakobstad, Finland but he grew up in Skellefteå, Sweden.

Sandell achieved a degree in Artichtecture in 1990 after studying at KTH and he has been working as an architect ever since.

In 1995, Sandell founded his own architects office Sandellsandberg where he works with people from around the world to create everything from furniture to interior details and architecture.

Among his collaborators are IKEA, Asplund and Georg Jensen. Thomas Sandell's designs are clear and recognisable, characterised by modernity and the Nordic heritage. Materials that are often found in nature like wood are a favourite for Sandell.