Norway Says is a success story from Norway. The trio created designs for almost ten years that put Norwegian design on the map.
3 results sorted by
Popularity 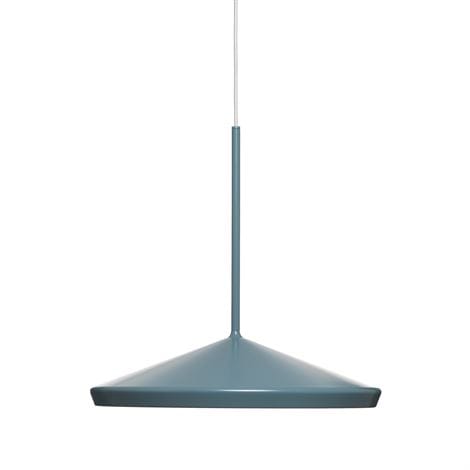 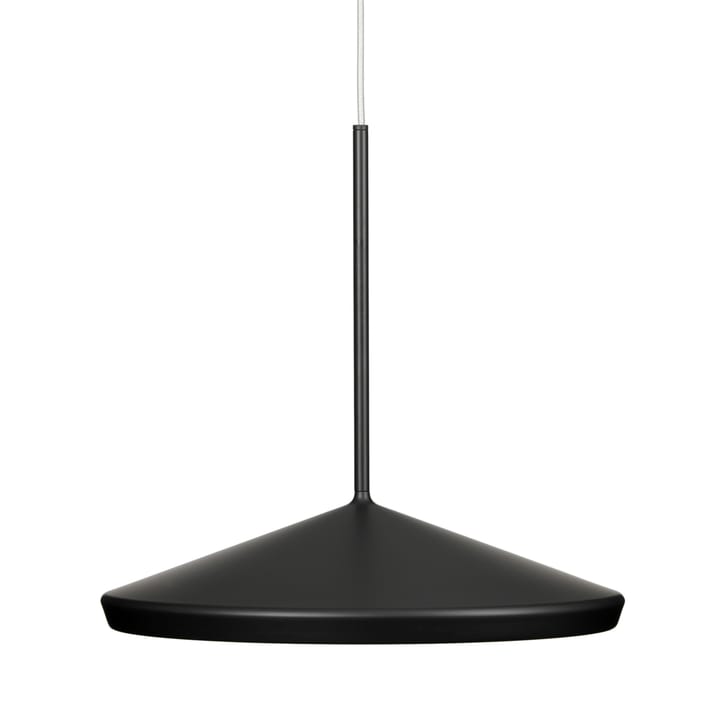 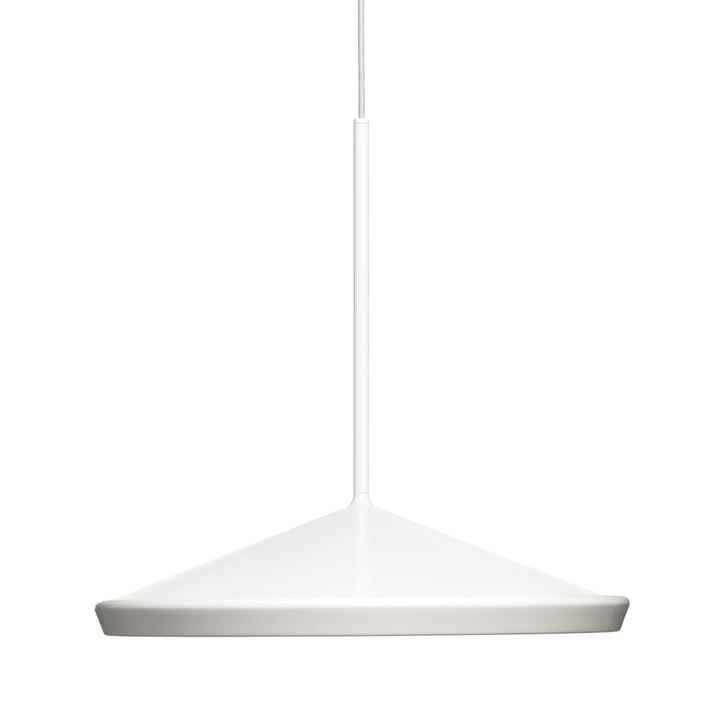 What began as a design project between Torbjörn Anderssen, Andreas Engesvik and Espen Voll in 1999, developed into a Norwegian success story that lasted almost 10 years. The designer trio, Norway Says was created in 2002 with a design philosophy that through their work they can express complex ideas.

The trio quickly distinguished themselves on the international designer market with their design portfolio of timeless furniture and interior design products. They were awarded the Designer of the Year award in Norway and have also received several other prestigious awards for their strong Scandinavian design ethics.