Swedish designer Kristina Stark questions, experiments and simplifies. The result is a simple, conscious expression where beautiful material is the focus.
2 results sorted by
Popularity 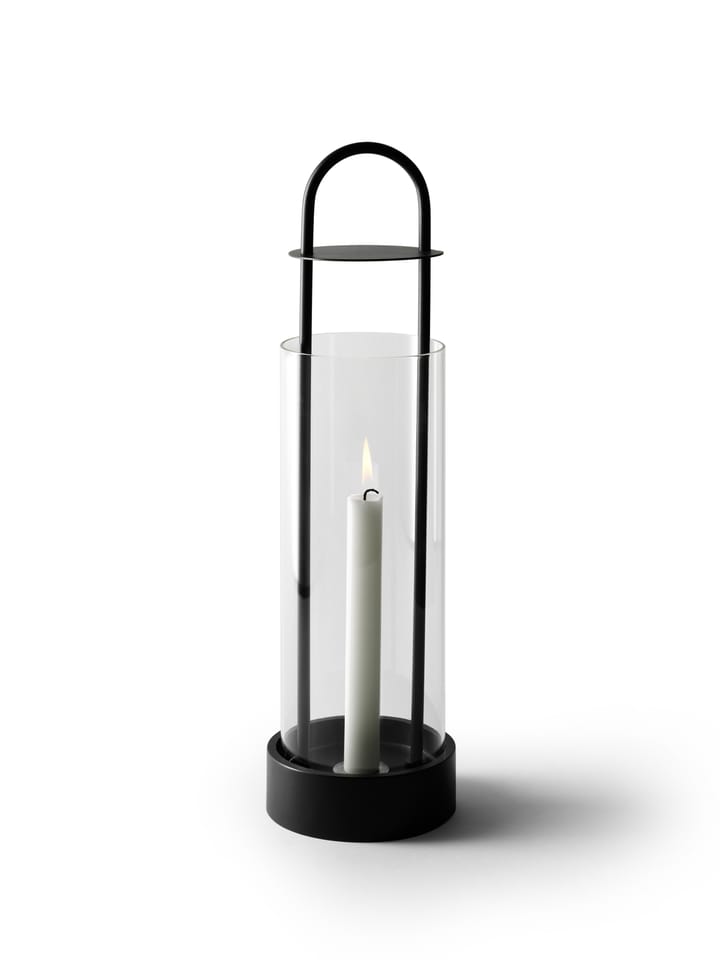 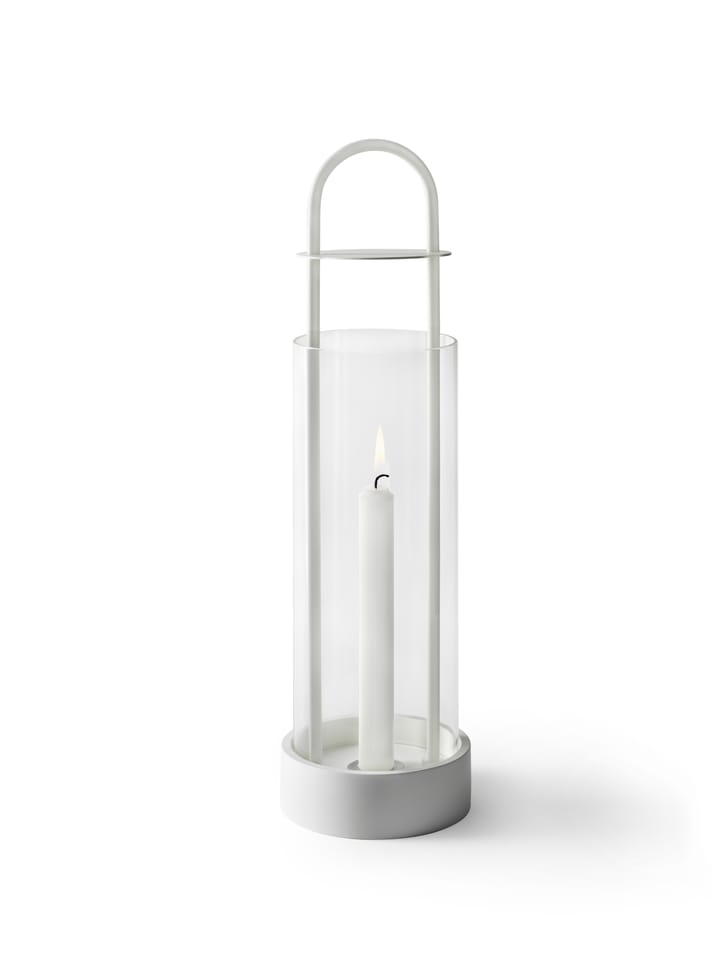 The Swedish designer Kristina Stark has been working since the early 1990’s when she graduated as an industrial designer from the College of Arts in Stockholm. She has designed products for well-known design companies like Design House Stockholm and Gense, and since 2008 she also owns her own brand Design: Kristina Stark. Famously, she produces candlesticks, porcelain and other designer items for the Scandinavian home, including the Hommage match case, which has become a bit of a modern design classic.

Unlike many other designers, Kristina Stark does not have extravagant taste - on the contrary. Kristina Stark is looking for simplicity, with the view to create completely ordinary things for everyday life; products that people use frequently and can be enjoyed every day. She is often inspired by classical objects and adjusts them according to today's way of life.