ADVENT CALENDAR - What will you find behind door number 9?

It was from a childhood adventure down on Aalborg's shipyard that Jørn Utzon gained the inspiration that would define an extremely successful career.
6 results sorted by
Popularity 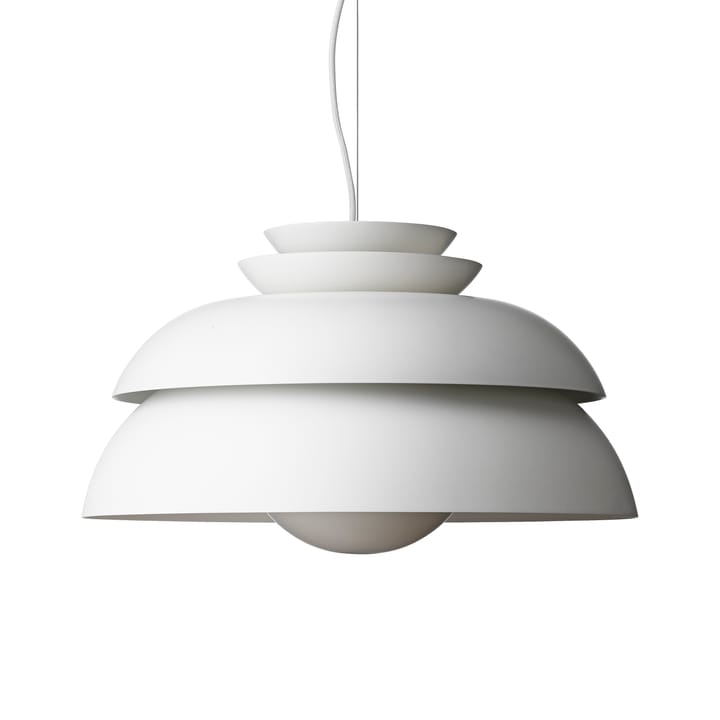 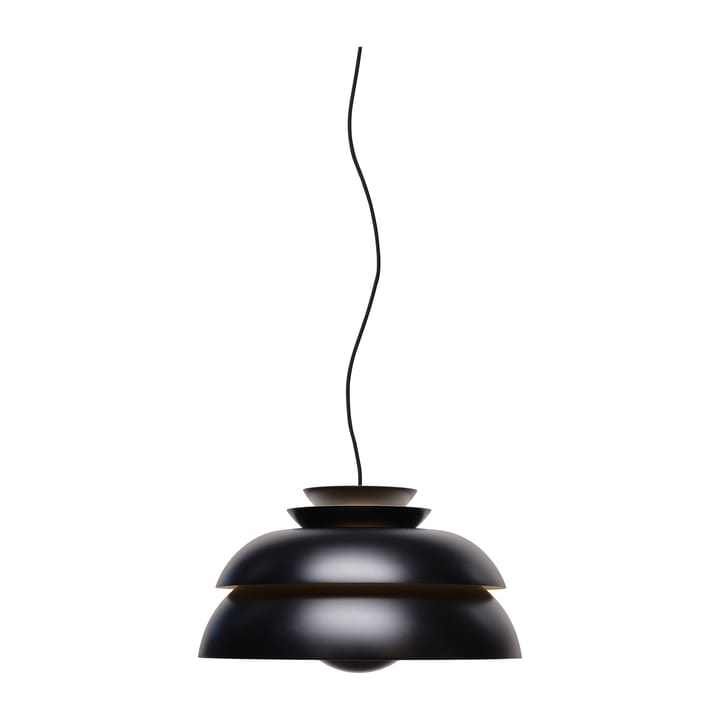 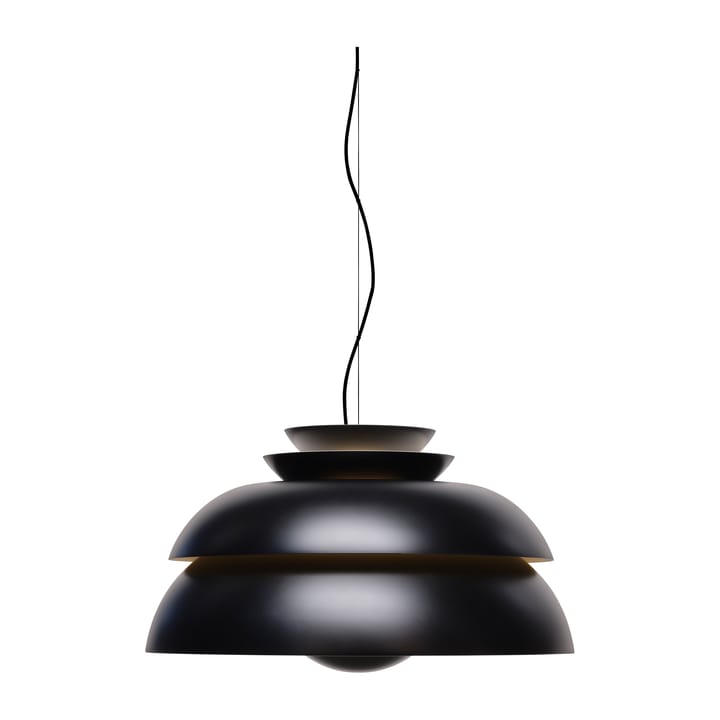 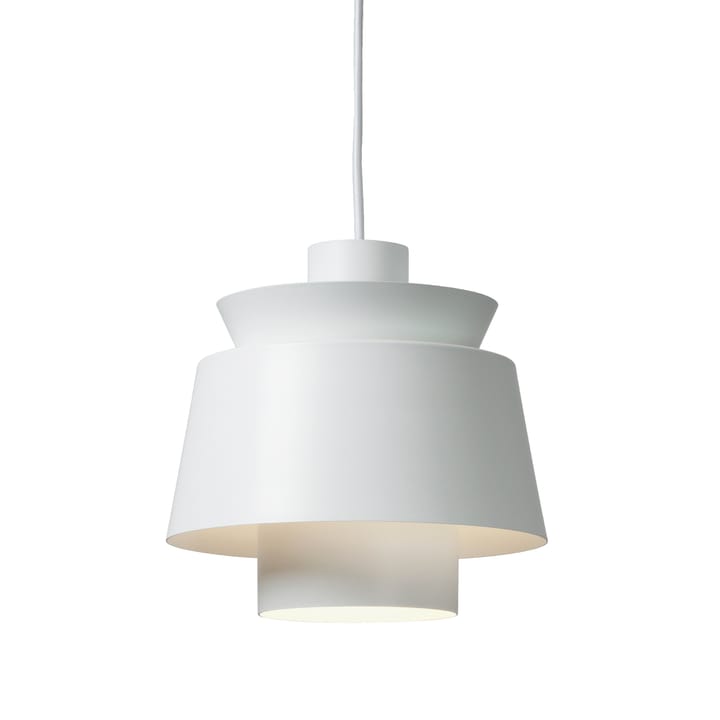 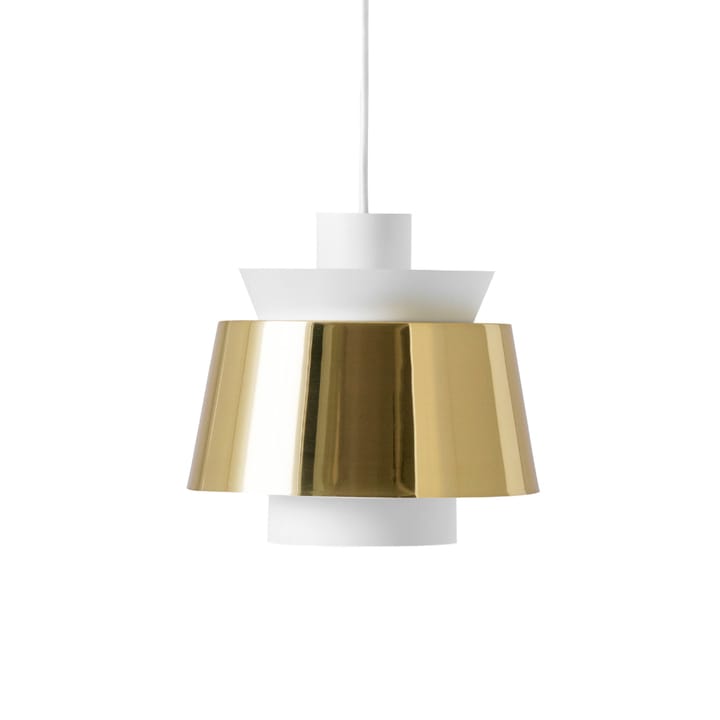 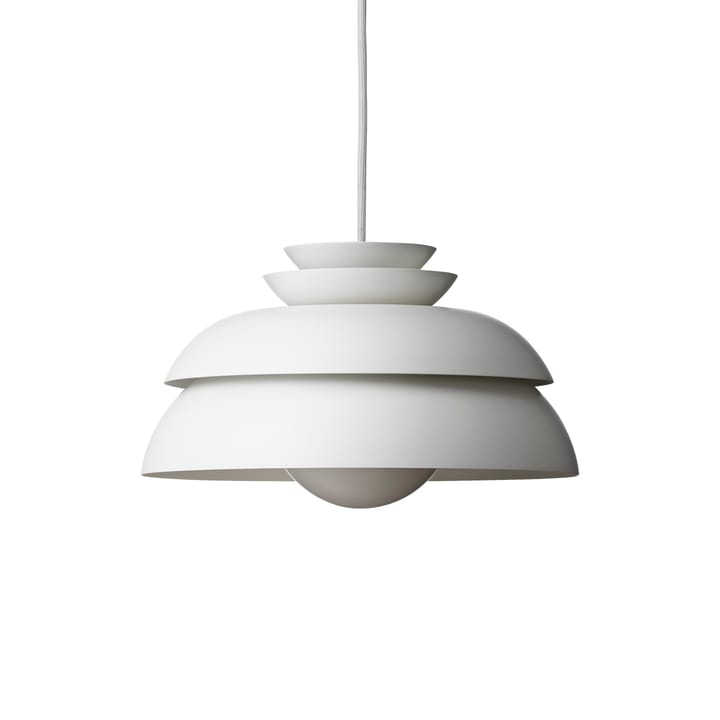 Growing up on Aalborg's shipyard was the influence behind Danish architect Jørn Utzon. There he spent his time learning about construction and function optimization for ships. This knowledge inspired him as he broke through as an architect. Not least in the design of the magnificent Sydney Opera House that became his international accolade.

After studying at the Royal Danish Academy of Fine Arts, travelling in the United States and Mexico and several inspiring meetings with architectural colleagues like Richard Neutra, Jørn Utzon designed the Opera House in Sydney. Today, the Opera House is on UNESCO's World Heritage List. The outdoor room in the Opera House was named after him in 2004 and he was also awarded the glorious Pritzker Prize in 2003.

Jørn Utzon believed in additive architecture that was characterised by the perception that the structure could change when circumstances demanded it and could eventually create new heights.