The Swedish artist and graphic designer, Olle Eksell was ahead of his time. Here you will find his popular cocoa Ögon Eyes, as well as many other well-known illustrations on products such as posters, trays and coasters.
14 results sorted by
Popularity 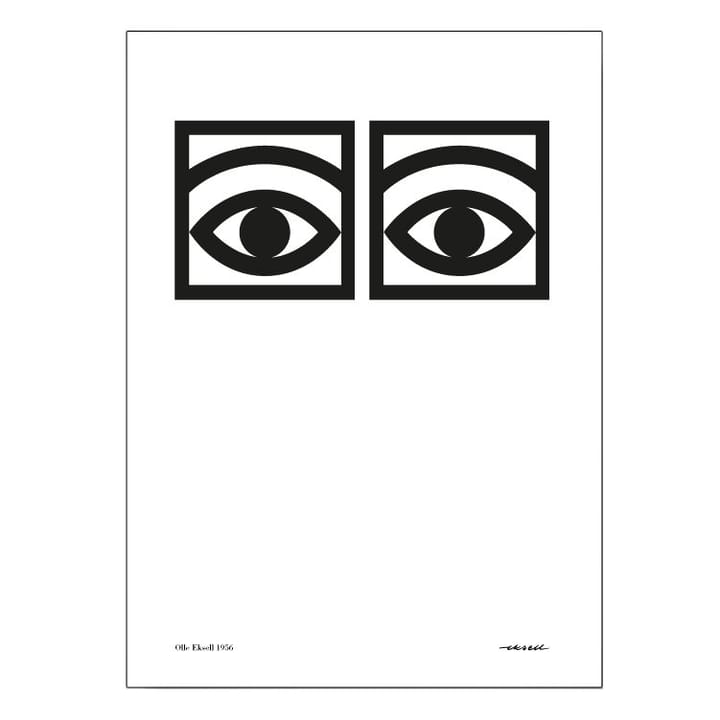 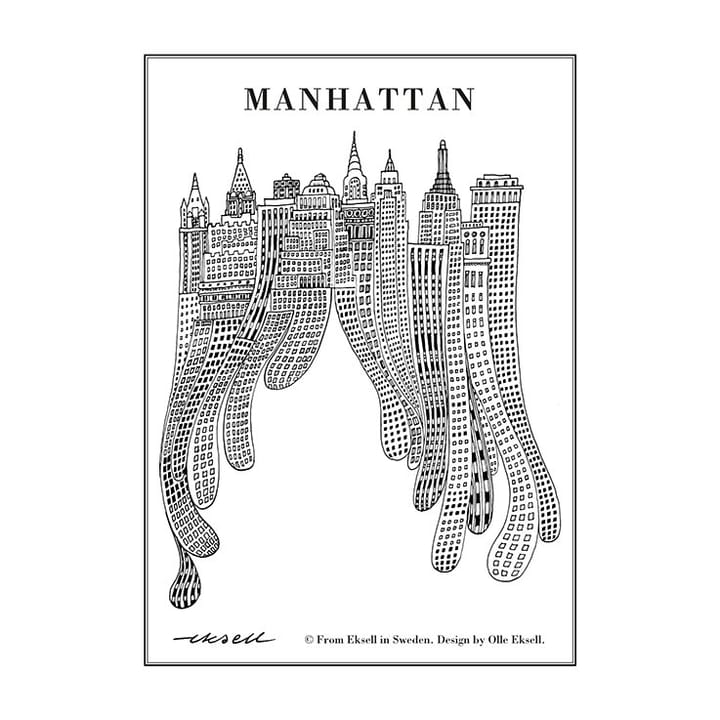 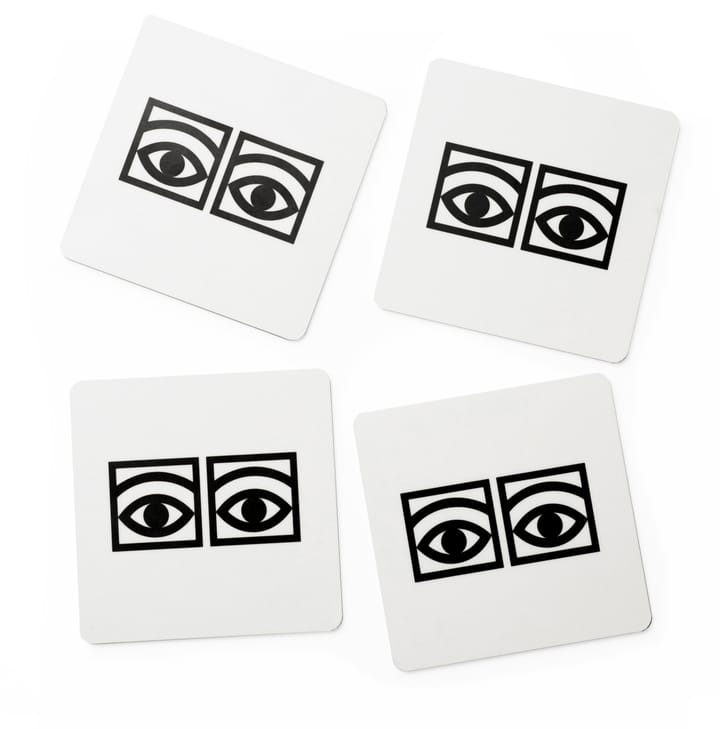 $28
Stocked according to demand 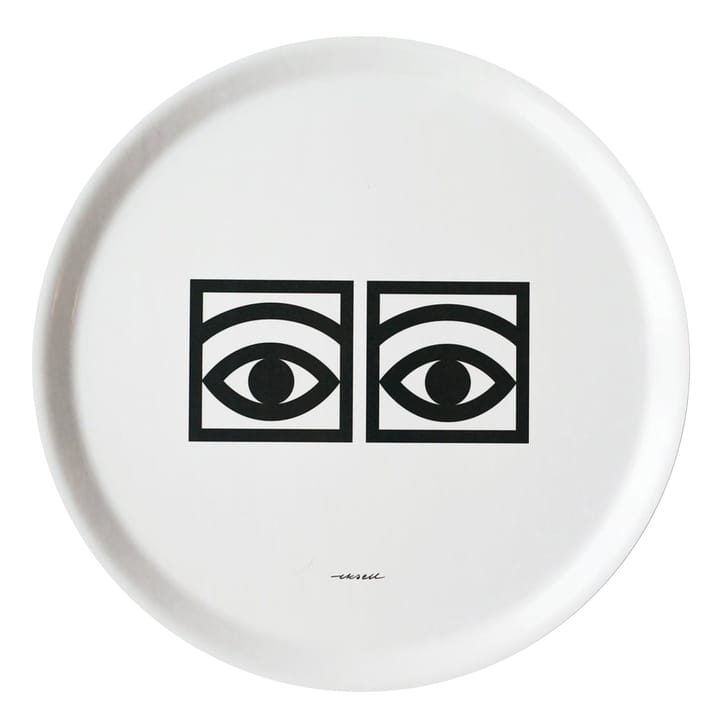 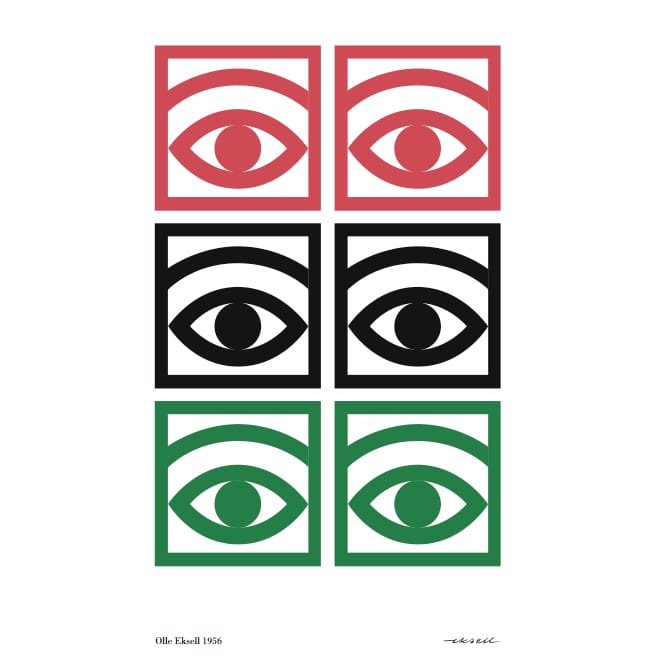 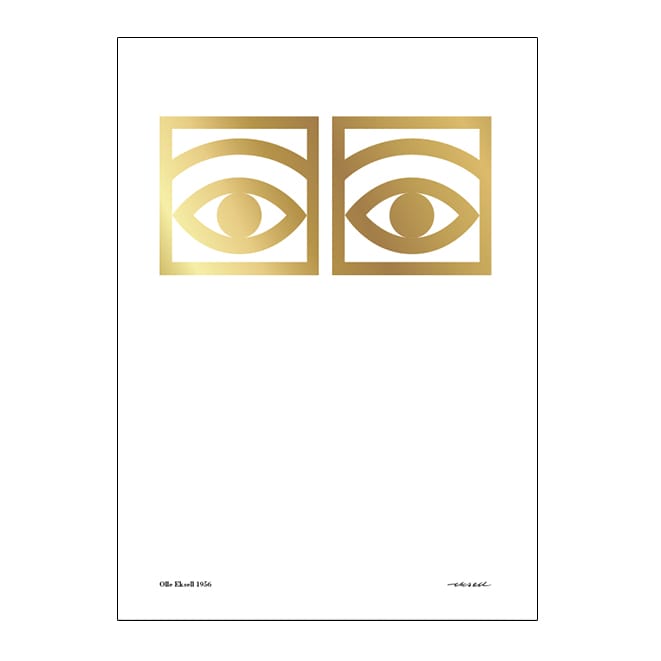 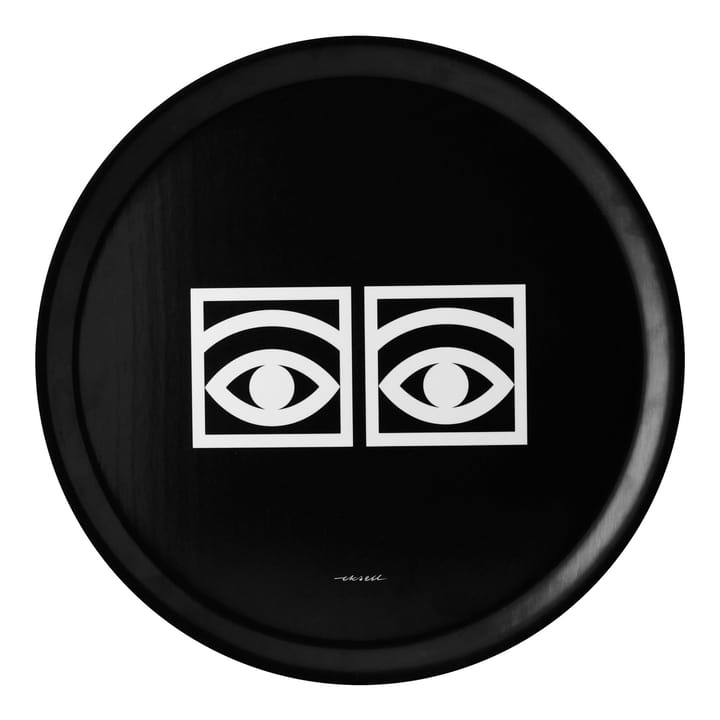 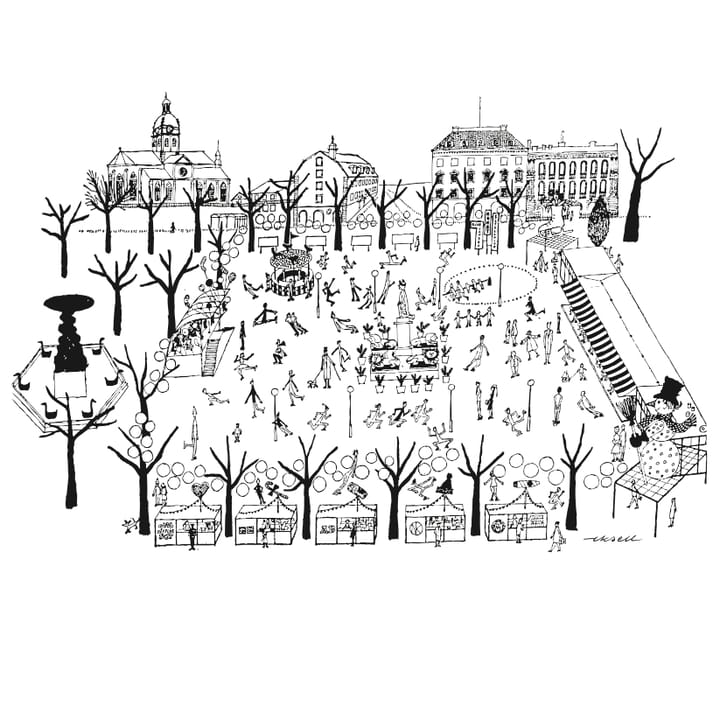 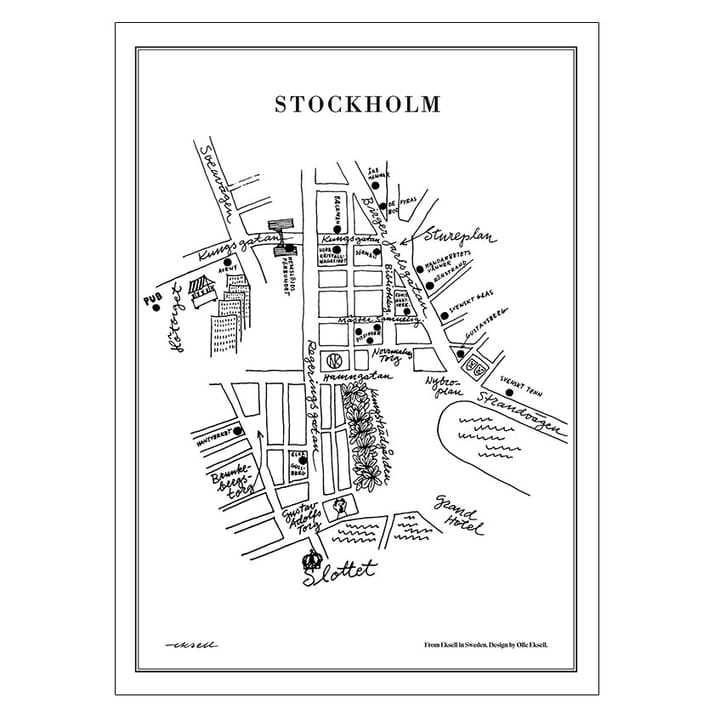 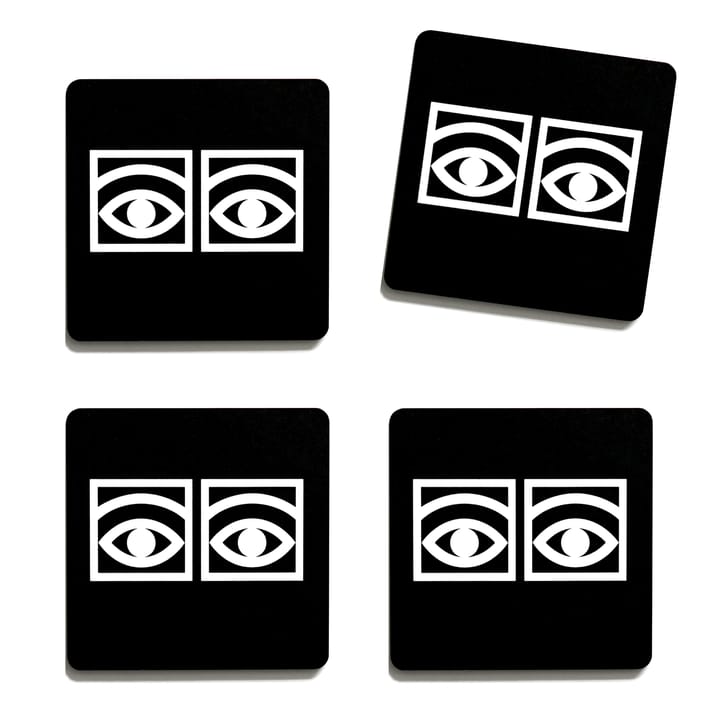 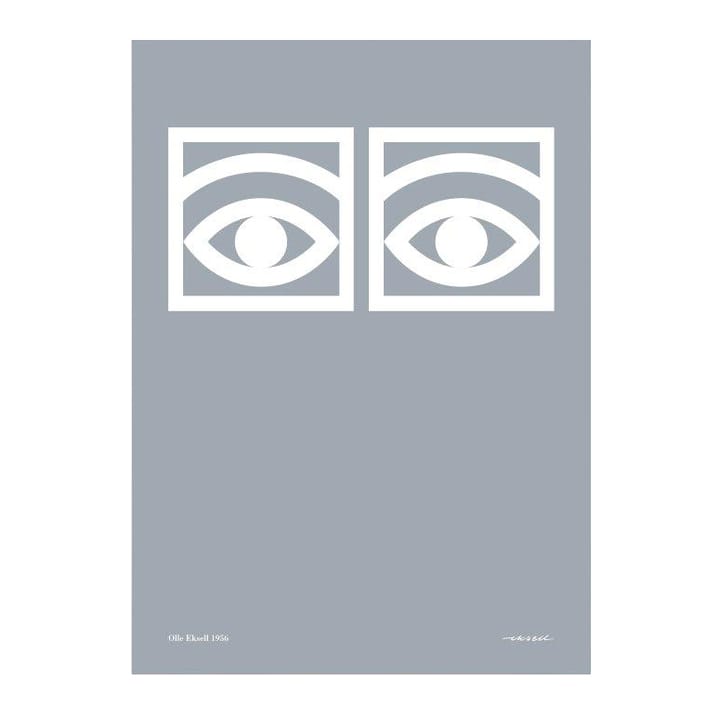 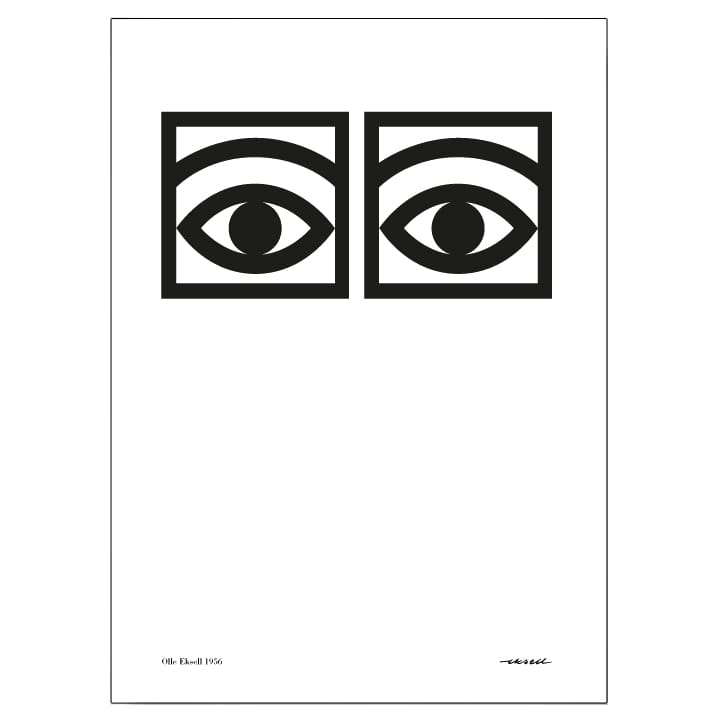 The Swedish brand Olle Eksell presents stylish motifs on products such as posters, trays and coasters, which adds that little extra something to our homes.

The artist Olle Eksell is one of Sweden’s most famous designers. He died in 2007 at the age of 89.

At the early age of 14, Olle Eksell had already decided that he would like to become an advertising designer. After graduating in graphic design, Eksell first began working in Stockholm, and then moved on to Los Angeles in 1946 to study at Art Center College. Olle Eksell is often referred to as Sweden’s first modern graphic designer.

How can Olle Eksell’s modern illustrations be characterised?

Olle Eksell’s design styles range from geometric to imaginary to abstract. Among other things, you can find art prints and trays with the well-known Ögon design, which Olle Eksell designed for the Swedish chocolate and confectionary factory in Mazetti in 1956.

The colourful illustrations by Olle Eksell are reminiscent of children’s drawings, but the geometric shapes and even curves betray the adult hand. Even today, interior designer and children’s book illustrators find inspiration from them.

Olle Eksell had already worked for many major brands. For Mazetti, he was to design what would later become his most admired work: the Ögon pair of eyes. The open eyes gaze expressively our of the illustration, defying the simple black and white almost typographic design. Today, the famous Ögon Eyes motif is a true Scandinavian design classic.