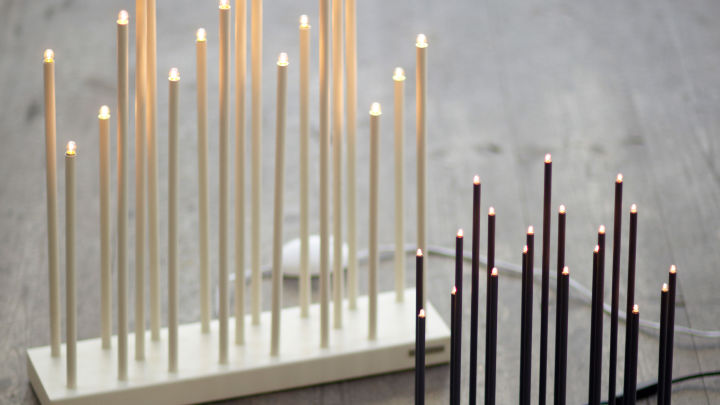 A quick sketch on a napkin in 1993 resulted in the Swedish design classic, Elflugan! The timeless design of the electric Advent candlestick Elflugan ensures a festive mood and beautiful light. Here you will find the original and Grande Elflugan Advent lights from the Swedish brand.
9 results sorted by
Popularity 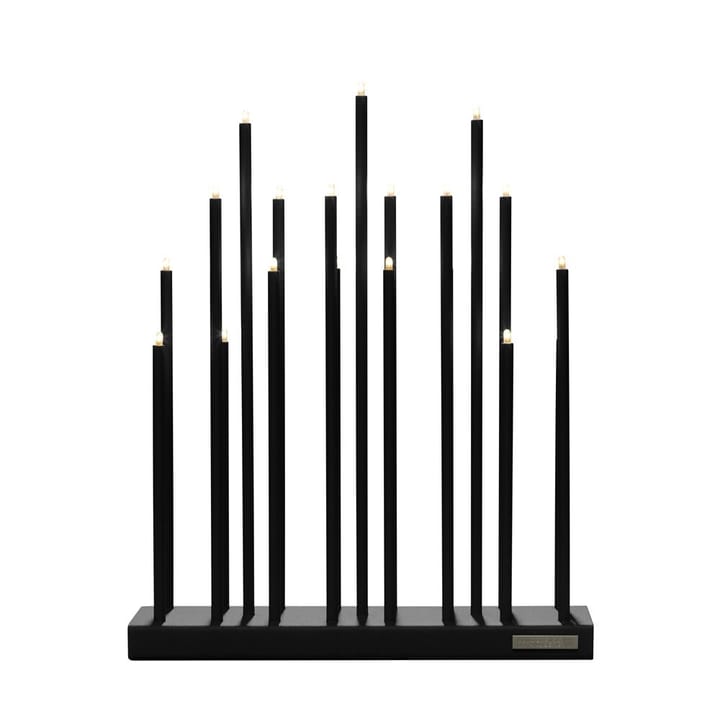 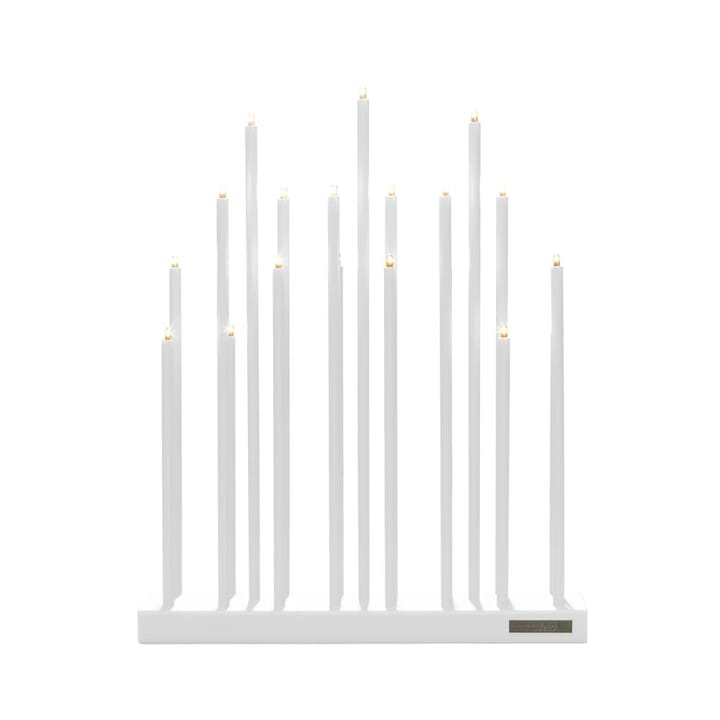 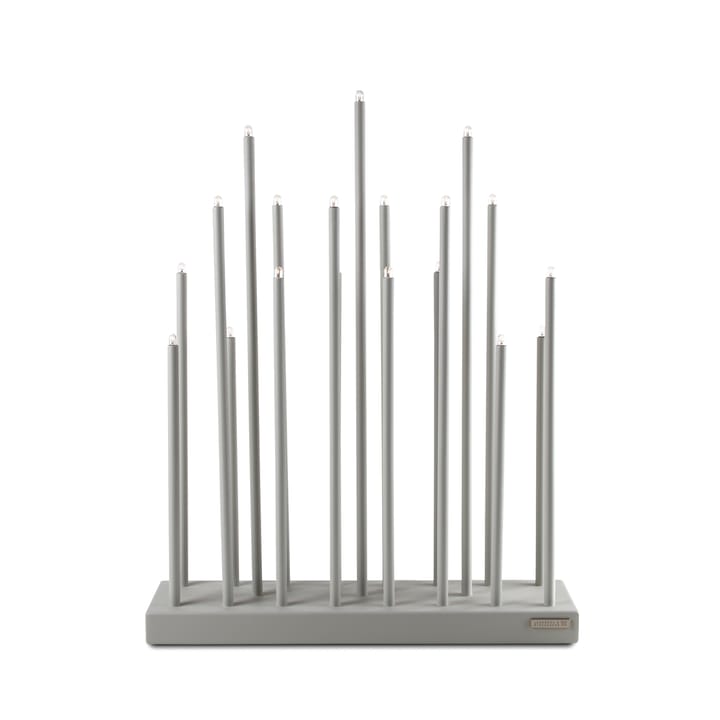 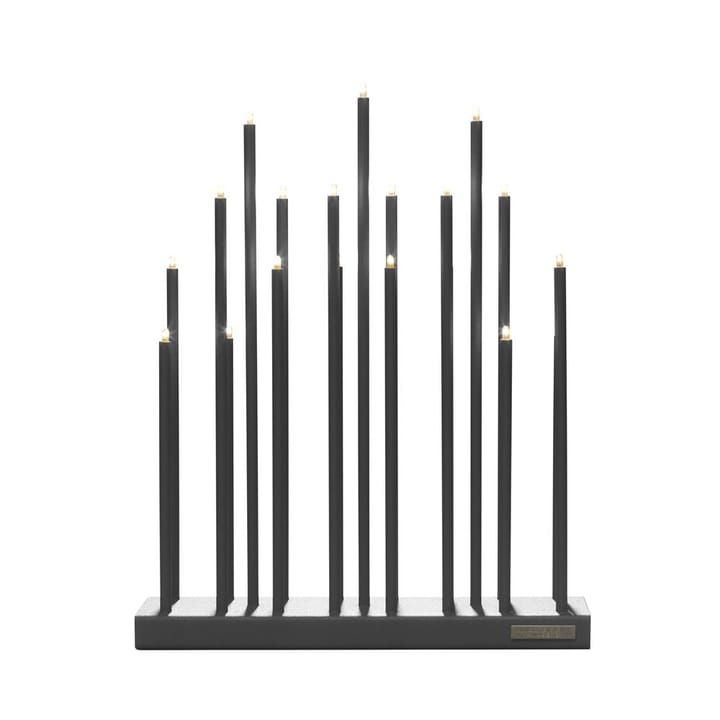 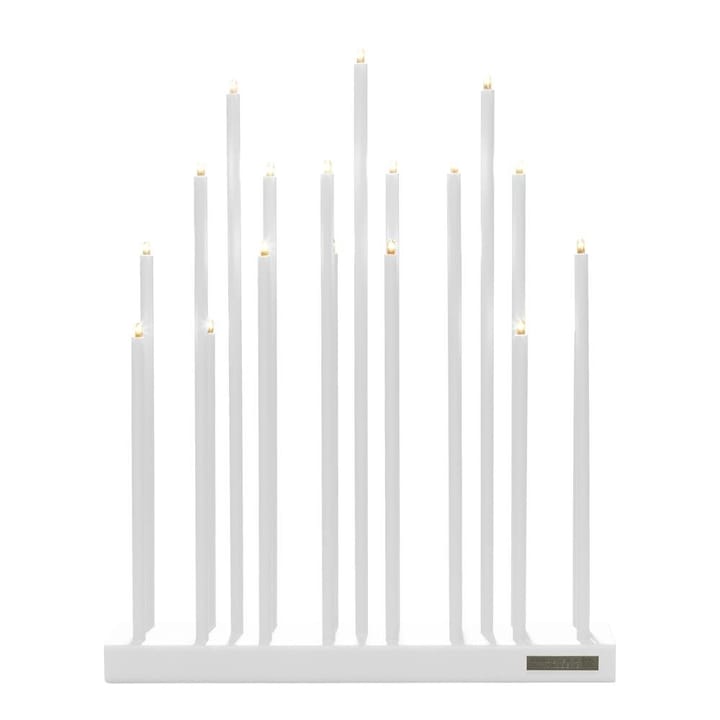 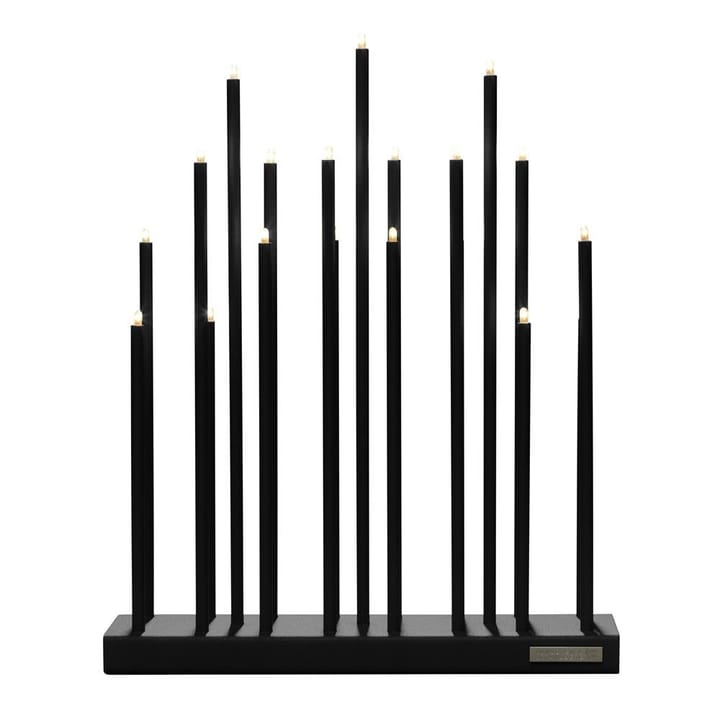 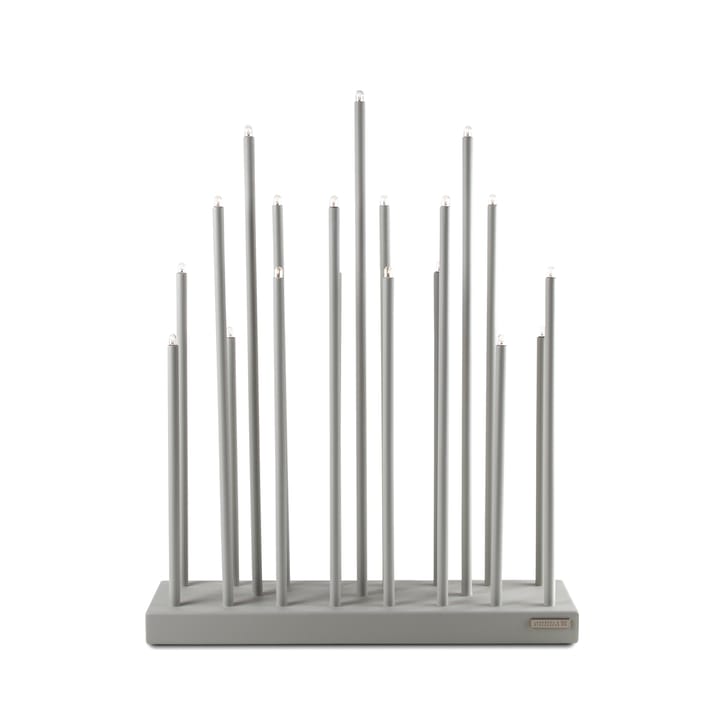 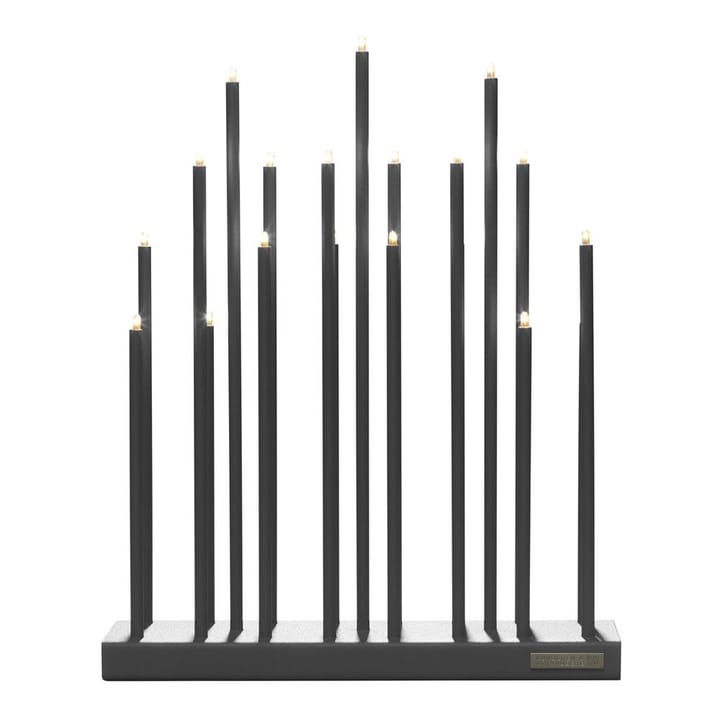 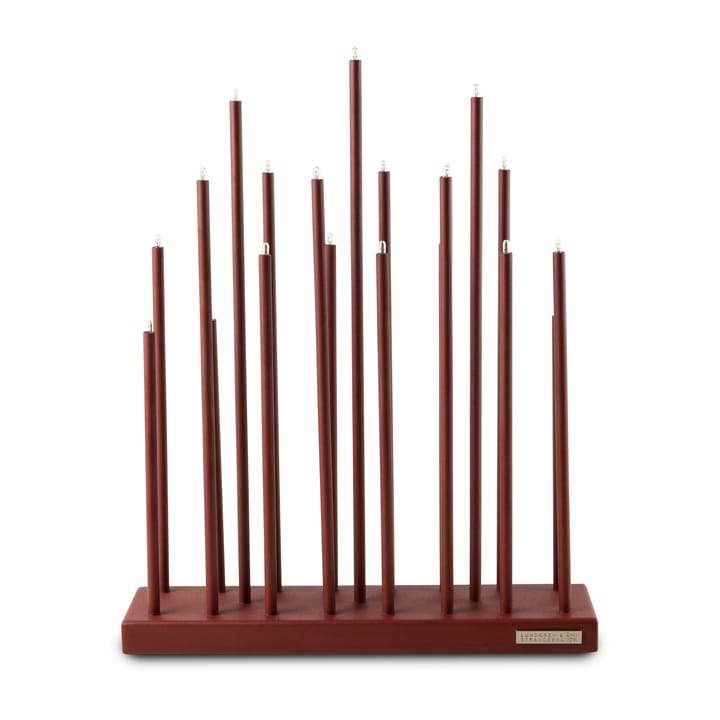 In Sweden, the Elflugan light has the status of a true design classic. At Christmas time, the minimalist candelabra can be found on windowsills across the country. Add a touch of Scandinavian Christmas cosiness to your home with the original Elflugan advent lights.

The Story of the Elflugan candelabra

The story of the Elflugan Advent candlestick began with a sketch that two friends drew on a napkin. Three years later, the design of the candlestick was implemented. Immediately afterwards came the big breakthrough, which resulted in sales of over 80,000 items across Europe.

Friends Marie Lundgren-Carlgren and Kina Strandberg had a vision to create a modern take on the classic electric candlesticks, which is a popular Christmas decoration across Scandinavia. They succeeded: The Elflugan is perfect for making your own four walls even more homely and beautiful with decorative elements. The Elflugan is a timelessly elegant windowsill decoration, especially at Christmas. Here you will find both the original and the Grande Elflugan candlesticks with us at Nordic Nest.

What does the word Elflugan mean?

The name Elflugan was inspired by the Swedish word for firefly, "eldflugor". With a little imagination, the 19 little lights on the Elflugan actually look like a swarm of fireflies. Many small details turn the simple decoration into a special eye-catcher.

Spare parts and bulbs for the Elflugan light

Sometimes an accident happens, the candlestick falls or a light bulb breaks. Luckily, there are several replacement parts available for the Elflugan Advent candlestick so that it can last for many years in your home and become a true Christmas classic.