The CableCup is an innovative alternative to a ceiling rose. CableCup is easy to use, lets you hide ugly cables and sits snug to the ceiling. Genius!
8 results sorted by
Popularity 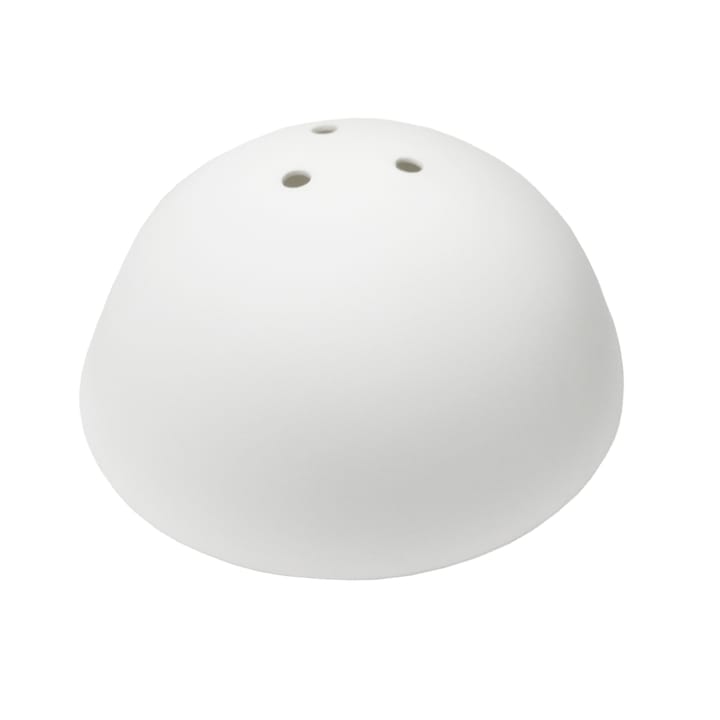 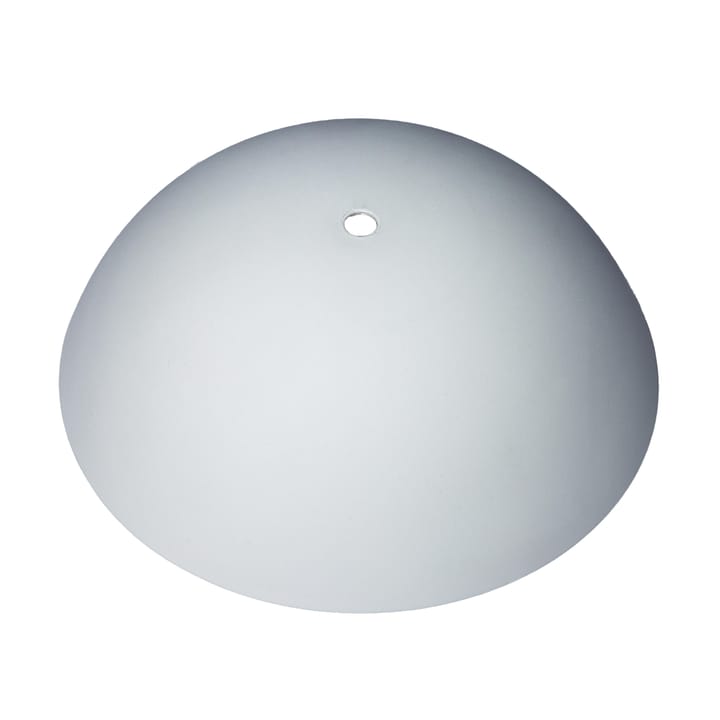 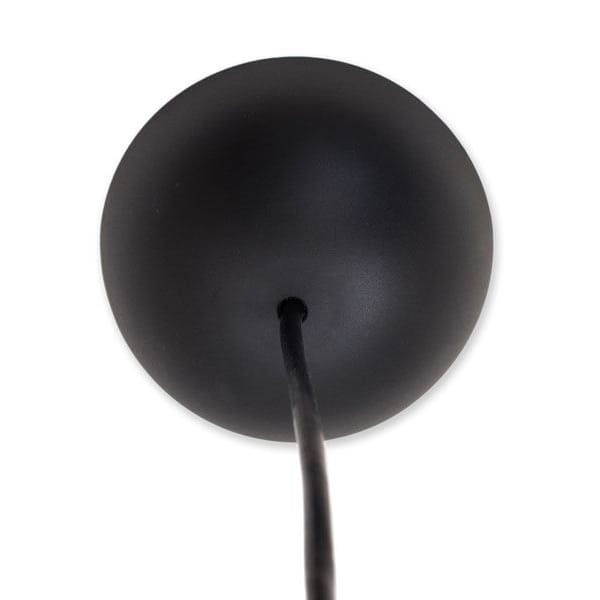 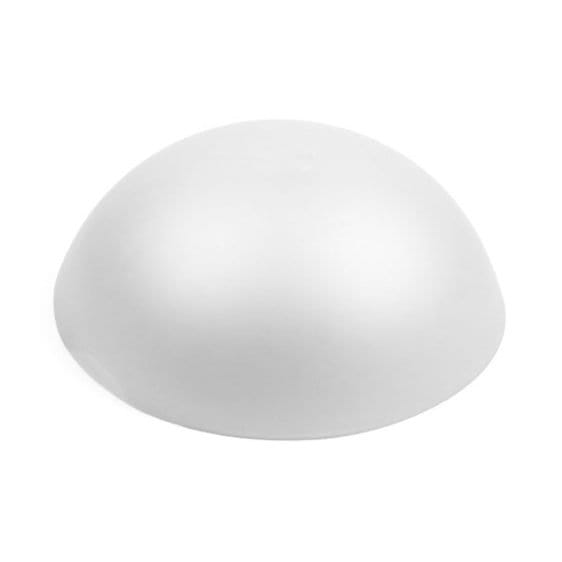 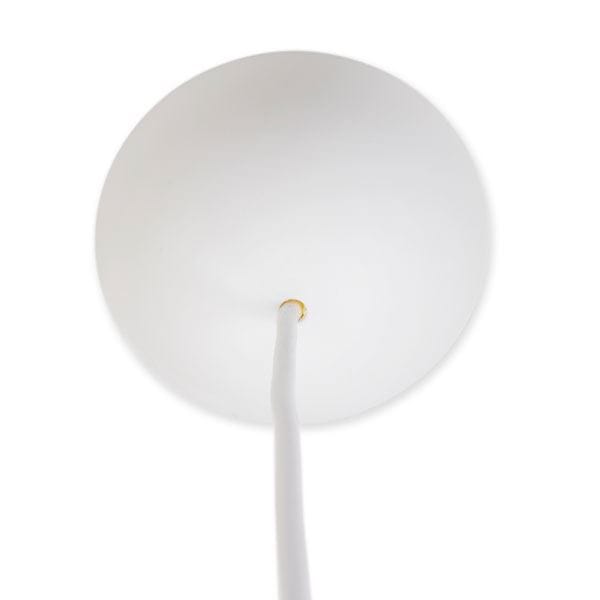 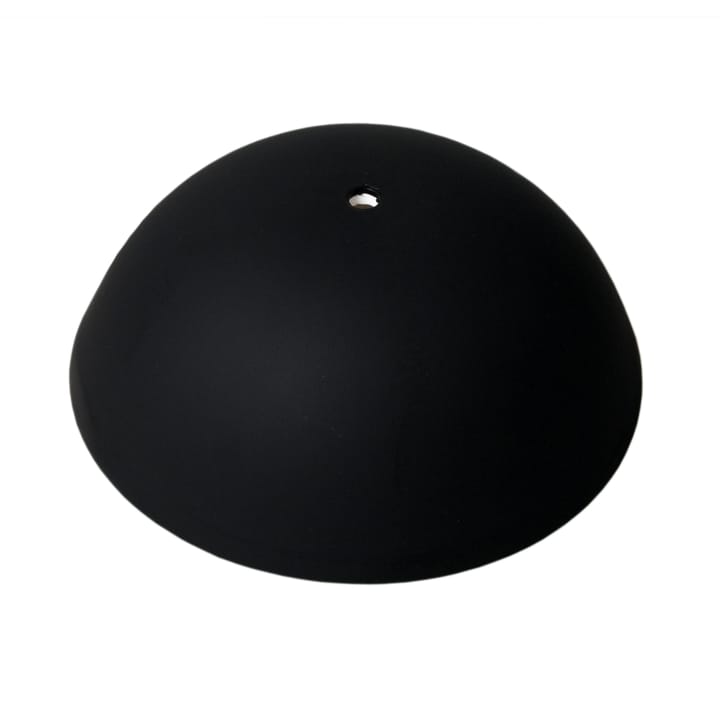 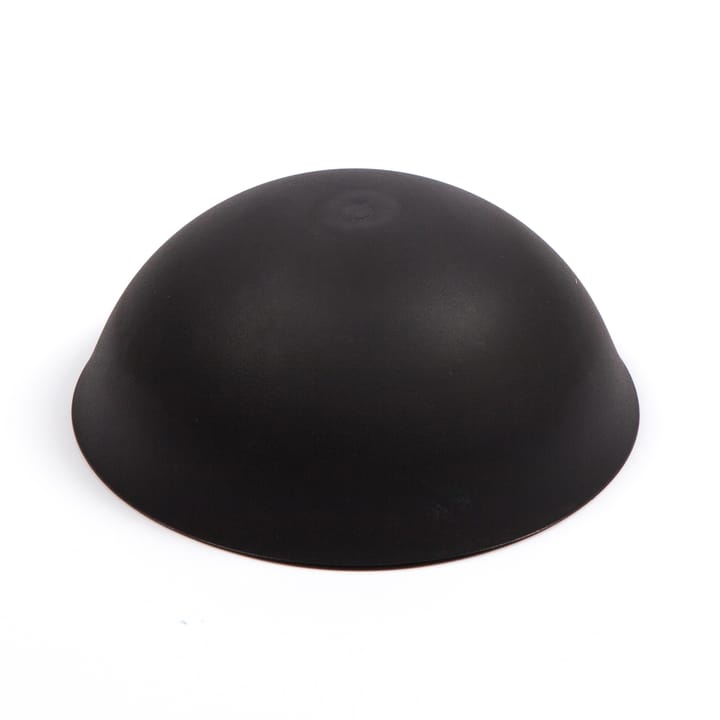 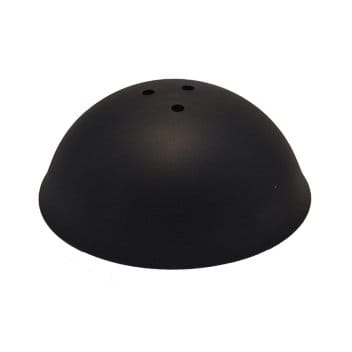 The smart ceiling cup CableCup is simple to install, conceals all cords and sits close to the ceiling, without any hassle. A revolutionary Swedish invention that solves a common problem.

The story behind CableCup began with a newly renovated kitchen and a new kitchen lamp that was hung over the table. It had a nice design but no matter how much Lars Wettre tried, he could not get the cup to sit tight against the ceiling. In addition, the cords did not fit inside and the cup slipped down time after time. A problem many people share! Lars Wrette took the matter in his own hands. Together with colleague Jonas Forsman, he decided to develop a unique roof tile that would be mounted from below.

After several years of work, they were finally able to launch CableCup in 2010 and it did not take long before the smart ceiling cup had taken the world by storm. Since then, CableCup has won several prestigious awards such as the Swedish Design Award and the Red Dot Design Award.