The German glass manufacturer Nachtmann has been producing stylish glasses, vases, carafes and other home accessories made of crystal glass for generations, which ensure and elegant shine in your home. Here you will find a large selection of popular crystal glasses by Nachtmann.
77 results sorted by
Popularity 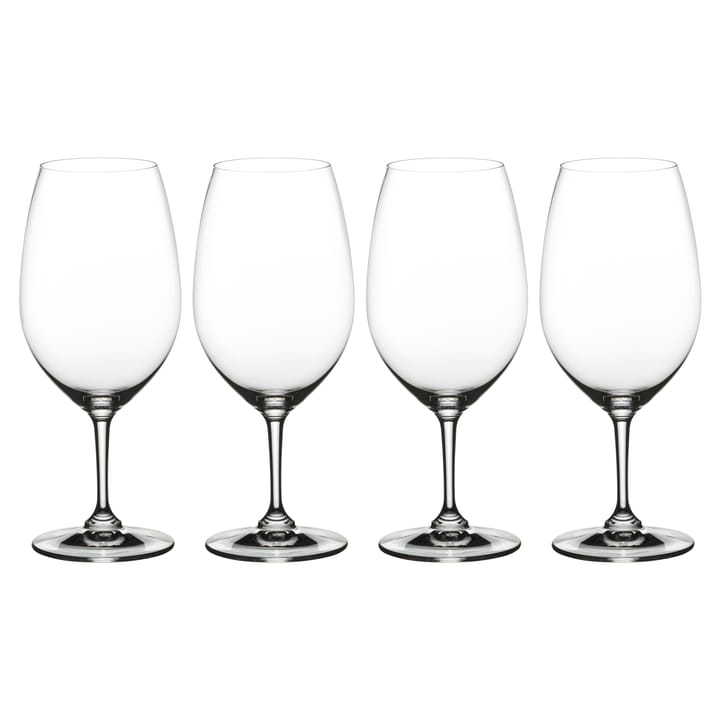 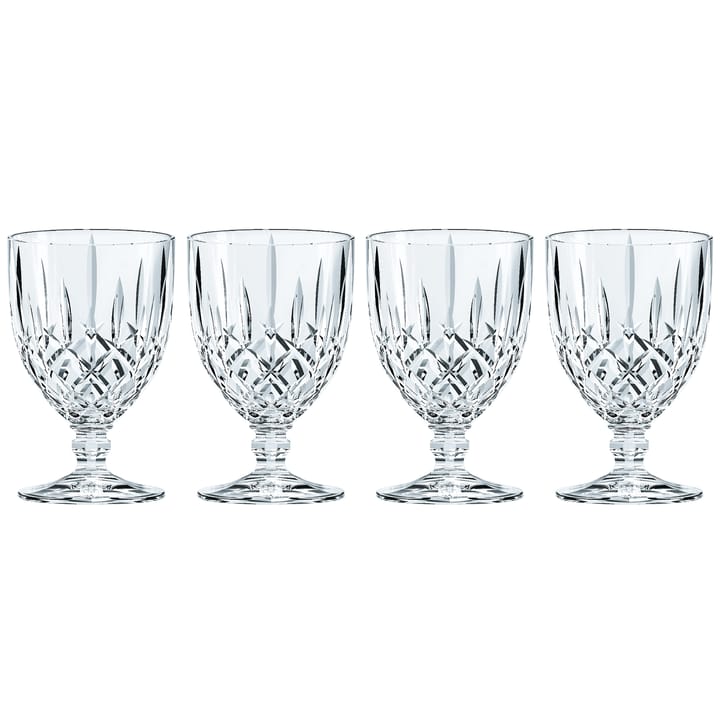 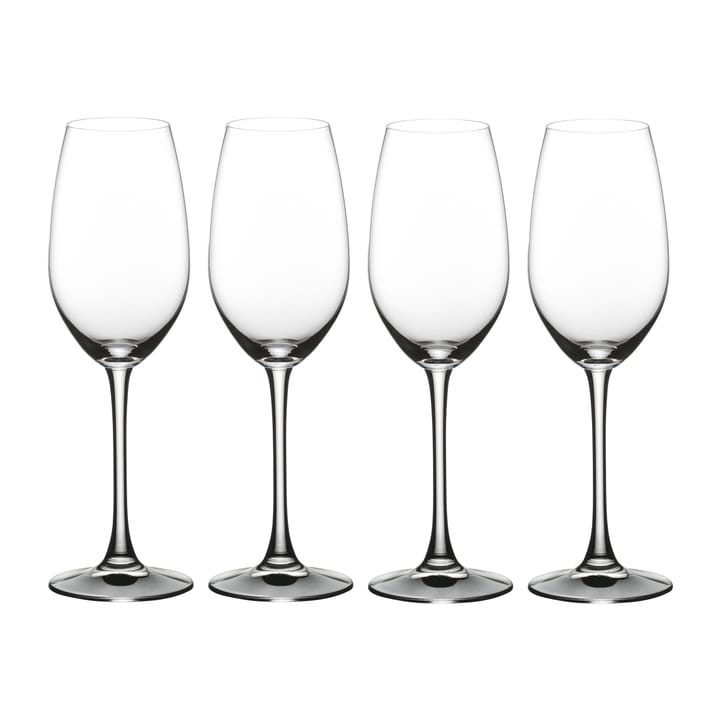 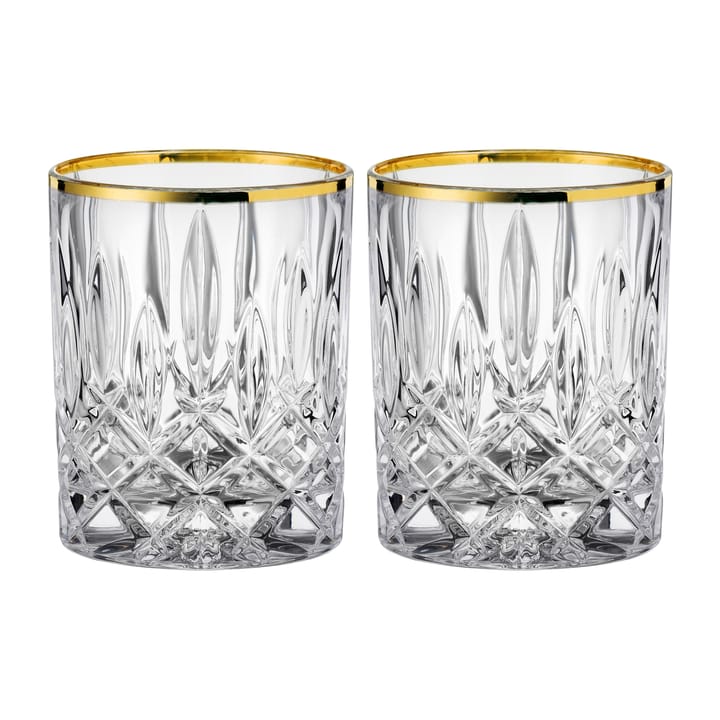 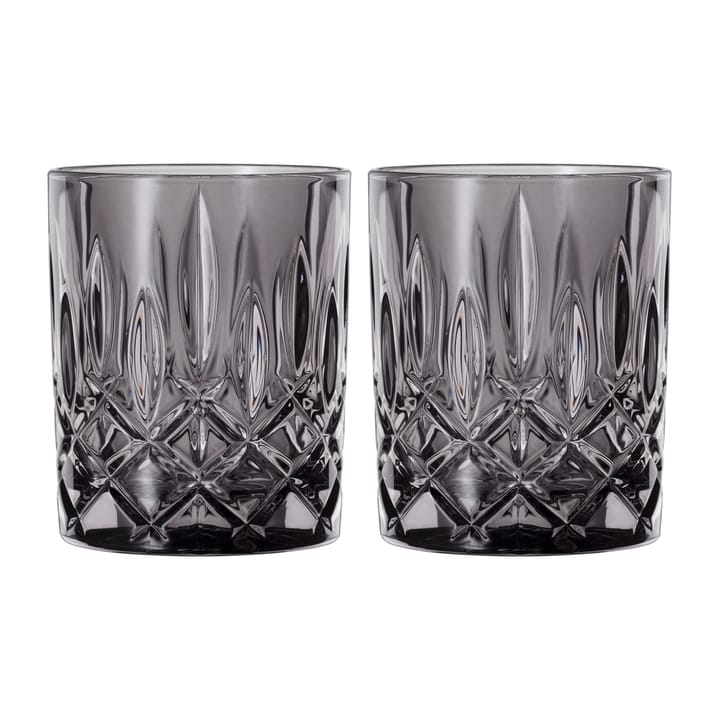 Nachtmann – quality glass and design since 1834

Nachtmann have been designing and producing high quality crystal glass since 1834, and are known for their beautiful glasses and glass products. Here at Nordic Nest, you will find a large selection of glassware from this German brand.

Which Nachtmann glasses are the most popular?

Nachtmann have many years of experience with crystal and glass production. Natchmann’s long drinking glasses are particularly popular, but also their cocktail glasses, whiskey glasses and wine glasses are part of the diverse range of the German quality brand.

What materials are Nachtmann glasses and home accessories made from?

Nachtmann is known for their beautiful glasses and home accessories made of crystal glass. Crystal glass is made of quartz sand, various oxides and limestone which are placed in a tank and heated until the materials reach 1500 ° C. Then the glasses are poured into a mold or hand-blown.

Can glasses from Nachtmann be cleaned in the dishwasher?

Yes, the glasses from Nachtmann are dishwasher safe and therefore a perfect way to give yourself a little extra luxury in everyday life.

How does Nachtmann work with sustainability and the environment?

Glass from Nachtmann is of a high quality and is produced in such a way that they can be used for many years. Glass is also recyclable and up to 50% of Nachtmann’s glasses are made from recycled glass from their own factory.

Where do Nachtmann source their raw materials?

The main raw materials used in Nachtmann glasses are sourced locally in Hirschau, which is located in Bavaria, Germany. This means that the raw materials do not have to be transported far distances, which is better for the environment.

How does Nachtmann work with social responsibility?

In addition to their contribution to a better environment and sustainable production, it is also important to Nachtmann to take on social responsibility for its employees and for society in general. Nachtmann have drawn up a series of ethical guidelines that both Nachtmann and their suppliers need to follow, including good working conditions and bans on child labour and corruption.

Nachtmann has roots all the way back to 1834, when the glassmaker Michael Nachtmann founded the German brand in Bavaria. Nachtmann’s goal is to continue the tradition of beautiful Bavarian crystal though the use of the finest raw materials and environmentally friendly technology and to conjure up a luxurious shine on dining tables around the world, with their high-quality glasses.