Brands/Arabia/True to its origins Moomin bowl 2017 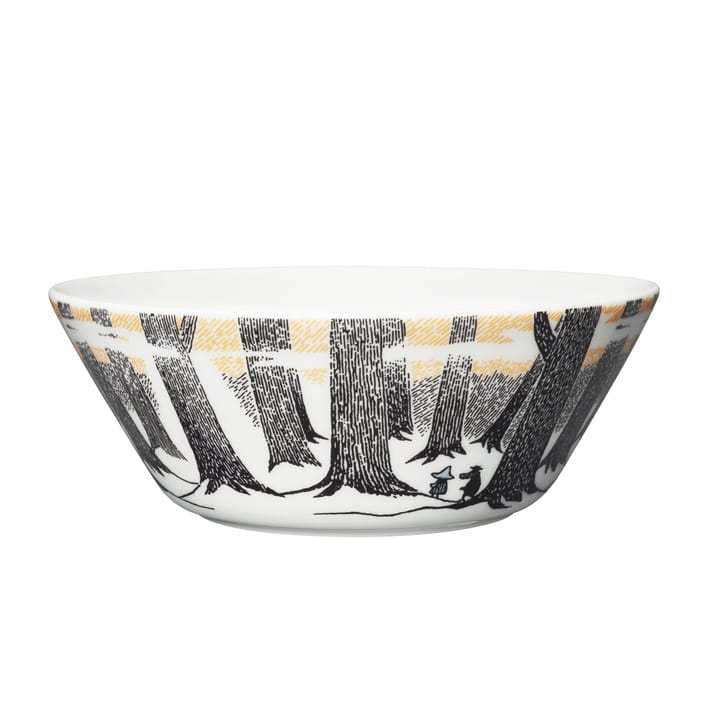 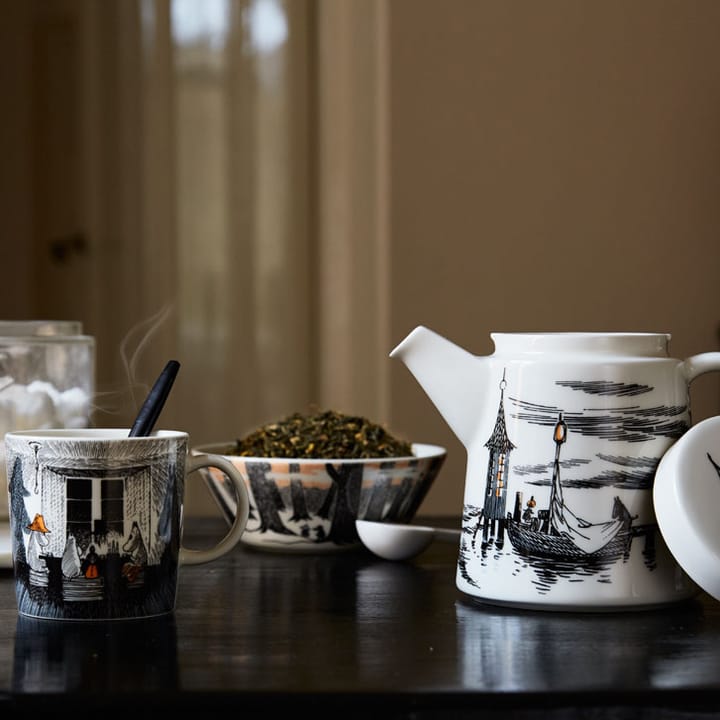 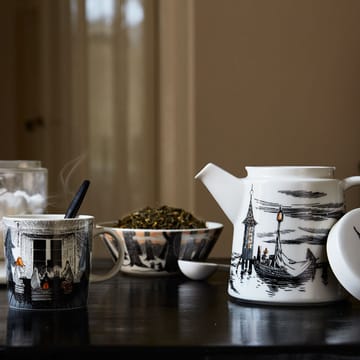 True to its origins Moomin bowl 2017

black
$32RRP excl. VAT
In stock, Available for immediate shipping
Shipping to United States: $19
Description
The new ‘True to its origins’ Moomin bowl by Arabia was released in Autumn of 2017. This bowl is part of a series of porcelain products that reflect Tove Jansson's own journey through life. She wrote her last Moomin book late in November, shortly after her mother died. During this time, she withdrew from public life to deal with her grief, whilst experiencing difficult feelings of loss and sorrow. True to its origins is a reflection of this period in Tove Jansson's life.

In the book, Papa and the Sea, the Moomin family decided to move to a lighthouse. During the season of autumn, the ocean was unpredictable and wild and all characters experienced the new environment in their own personal way. The Moomintroll preferred to sit alone, the Moomin mother missed her home and the Moomin Papa tried to understand the powers of nature. The only thing that was similar was Little My, as she understood the mystery and the gloomy atmosphere surrounding the island. The pattern on the mug reflects Tove Jansson's feelings at this time and the illustrations share these thoughts and feelings around the world.
Facts
Reviews
There are no reviews for this product. Shop the product and be the first to leave a review.
About Arabia
Customer service